Hot off the heels of their appearance at DEMO, St. Louis startup Click With Me Now is on its way to releasing a beta of the emerging collaborative web browsing service. Soon, with only a single click, users around the web will be able to share browsing experiences and consult one another in real time about online purchasing decisions both big and small.

The idea for Click With Me Now began nearly three years ago, when co-founders Brian Handrigan and Mark Comiso were working together on an online health insurance product for seniors. As the Handrigan and Comiso started mapping out the personas of user types for the product, they began to see an emerging trend of seniors seeking advice from their now-adult children when choosing a healthcare plan. The pair, along with co-founder Mike Behr, realized there was potential in answering the question of how to connect these people without making the process even more complicated. 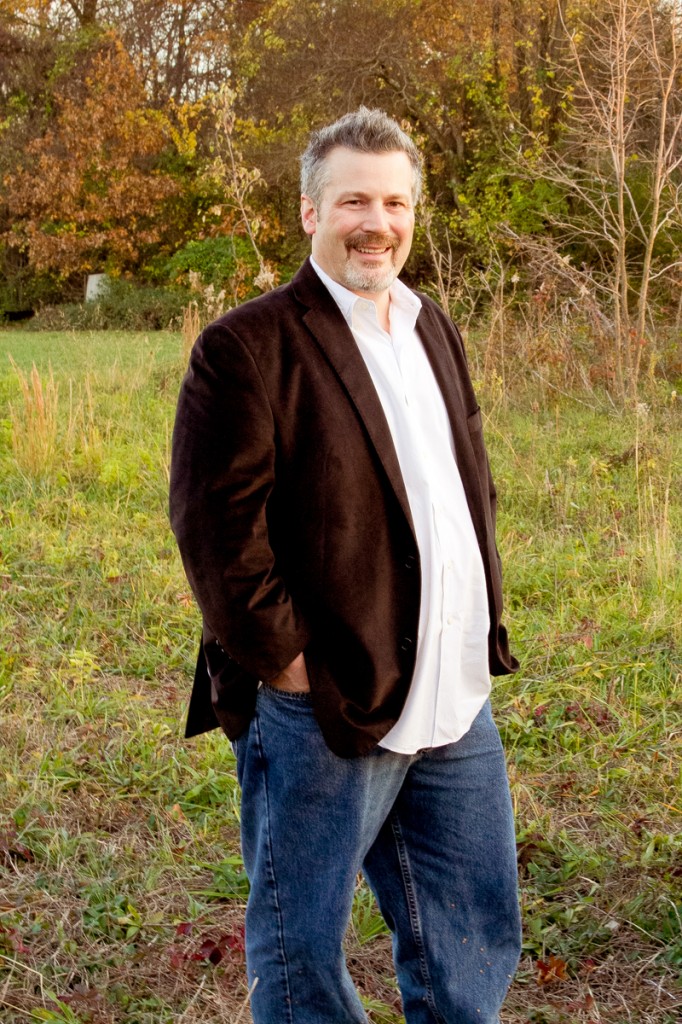 “Folks wanted a way to ask their trusted family member to help them make decisions,” Handrigan said. “We knew it should have been invented by now, but we started looking and quickly realized it didn’t exist.”

Though Handrigan was quick to register trademarks for the new company, the project ended up sitting on the shelf for nearly two years. Eventually the co-founder heard about the city’s Capital Innovators accelerator, which offers $50,000 in seed funding in addition to free office space and valuable services. Click With Me Now applied and went on to graduate from Capital Innovators’ Spring 2012 class.

The dead-simple free service gives any number of people the ability to share a web page across an array of devices without having to download or install any applications. Click With Me Now was built with the goal of not only helping people share web experiences together, but to figure out ways to better the web for social experiences going forward. Handrigan said that Facebook’s recent introduction of gifts has, in some way, validated their model of social shopping, though he believes it’s going in the wrong direction. “You shouldn’t bring commerce into social media, but make everyday websites more social,” he said.

Through a nationwide competition, Click With Me Now was given a chance to present its product at this Fall’s prestigious DEMO event in Silicon Valley. Handrigan said the whirlwind event was both “awesome” and “crazy,” particularly because the startup chose to take a risk and debut a new feature allowing Click With Me Now functionality to be injected into an existing website using only two lines of code.

“We could’ve just done the same demo we always do, but we decided to introduce something new at DEMO,” Handrigan said. “It was nerve wracking, but amazing because it worked.”

Though the co-founders were far from St. Louis, the spirit of the city remained with them through their fellow entrepreneurs at Evtron, which debuted its innovative rack space storage system at the event. Handrigan said that just before the team took the stage to first show off the collaborative browsing product, he got a text from Capital Innovators’ Matt Menietti telling him to kill it out there. “That’s just really cool,” admitted Handrigan.

While DEMO has brought Click With Me Now a lot of attention in Silicon Valley, the company’s goal going forward is to utilize the new connections while still maintaining a strong presence in their home city of St. Louis. Handrigan said Comiso will be stationed out of Cupertino to cultivate the growing relationships and opportunities from DEMO, which have so far led to a potential slot at next year’s SXSW and a cover story in the Silicon Valley Business Journal.

As en entrepreneur who began on the East Coast, Handrigan said he’s proud to find yet another nurturing and friendly ecosystem in St. Louis, whose “rising tide raises all ships” mentality continues to grow a strong, successful community of startups.

Click With Me Now is currently in the middle of negotiations to close a big pre-beta deal, though the co-founder wouldn’t elaborate any further on which website will be the first to begin using the service. The startup has additionally launched a social media campaign to give its future users the power to pick which websites they’d like to click with their friends and family leading up to the inevitable beta launch in the coming months.

“We think the core tech itself is going to be game-changing; we’ve got a two plus year product lifecycle, and even if we come out as strongly as we hope, we’re not stopping there,” said Handrigan. “We hope to be one of the big wins that makes Capital Innovators proud that they took a chance on us.” 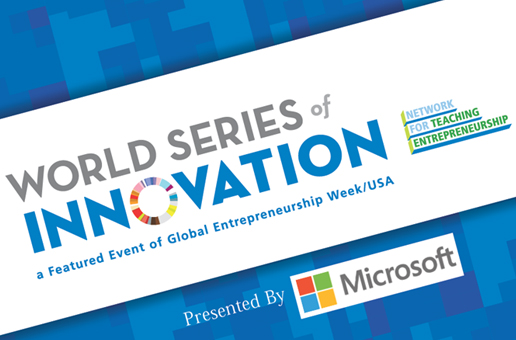 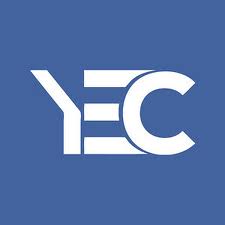