Billboards are a common part of any cityscape: they can be towering, distracting, and sometimes even amusing, but most important of all they’re avenues to generate money for municipalities. The biggest problem with billboards is that, because there are so many of them in larger cities, it can be almost impossible to keep track of licenses. One big data startup in Chicago is looking to make the overwhelming task of street-level monitoring a thing of the past.

CityScan is a new platform that allows municipalities to leverage sophisticated scanning technologies that will ultimately help them keep track of and effectively monetize the billboard space in their area. Instead of relying on crowdsourced footwork, or the rare instances of signs being reported, municipalities will be able to make money from the billboard space they have without wasting extra time and funding on archaic monitoring schemes.

The company uses Nokia/NAVTEQ’s TRUE technology, which is able to provide incredibly precise 3D renderings of the cityscape, captured by 360 degree cameras and LIDAR imaging. The renderings created are accurate down to 2 cm, and the data can be used for a wide range of purposes beyond simply keeping track of billboard space. 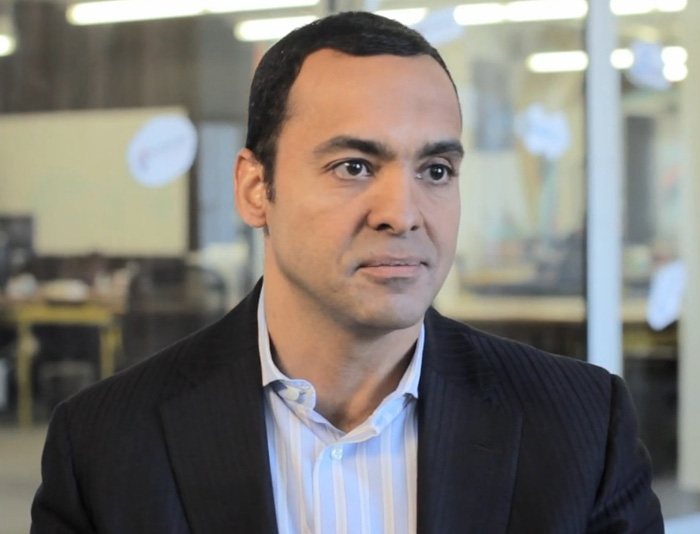 CityScan COO Orlando Saez, who came onboard with the company over the summer, explained that there are thousands of illegal or non-conforming billboards across the country and that for instance in Chicago alone, the city could generate 3-5 times the current revenue by comprehensive code enforcement. “You don’t need to increase taxes or change regulation. The city will collect money that has always been available for them to earn.” said Saez

Based on a new federal mandate, municipalities are looking to save quite a bit of money by adopting CityScan over the next few years. The upcoming “retro-reflectivity mandate” is requiring that all municipalities test the reflectivity of each of their roadsigns by 2018 in order to continue receiving Federal Highway Administration funds. Normally this would be a costly and time consuming endeavor, but the Nokia data that CityScan utilizes already has roadsign reflectivity recorded. Saez explained that this is just one of the many ways that street level data can help municipalities save both time and money.

With $1.2 million in the bank and a growing team of four employees, CityScan is on the brink of securing some big contracts in the coming year. “We’re at the goal line in Chicago, New York, Boston, Naperville, and L.A.,” said Saez. “Once we get the first city, then we have to scale quickly to be able to operationalize our contract.” The COO said that the company will likely begin raising a Series A on the back end of any one of the major cities coming onboard.

Though Saez admitted he was reluctant at first to venture again into a position selling to government, he said that the opportunity to shake up an archaic market in such a huge way was one that he couldn’t pass up.

“We’re profit-driven, but if we can help municipalities be more efficient that’s good for all taxpayers,” Saez said. “If we can build a pretty cool company on the back of that and make investors happy, what else could we wish for?”

Now, this one is a very useful platform. More startups should follow this example and develop apps or software that has practical use instead of making another social media or sharing app.