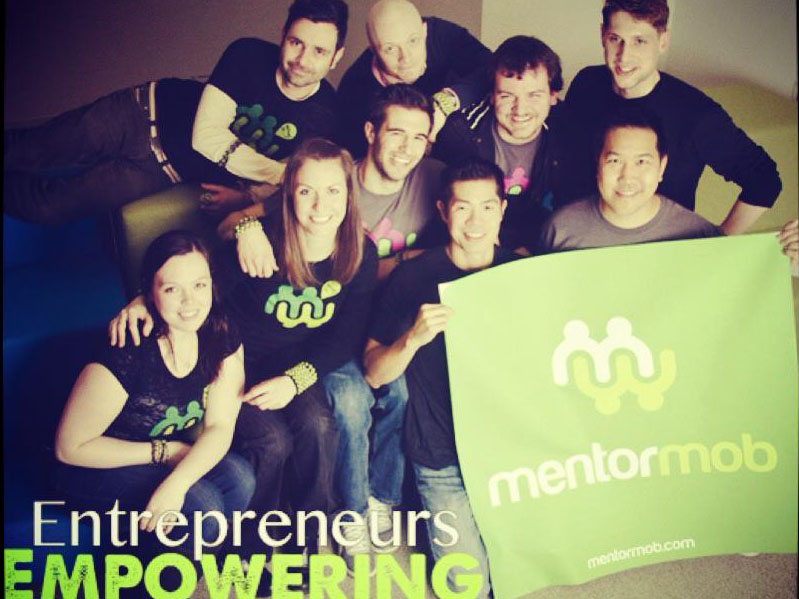 MentorMob, a Chicago-based startup, has moved to New York to begin its tenure with TechStars. Team members are seeking mentorship opportunities and influence in a new city.

MentorMob is a crowd sourced learning platform whose community creates “learning playlists” out of the best of the web. “We want to make it easy to connect people online who love the same things,” said Charles Perry, MentorMob communications director.

Many of the TechStars NY 2013 summer team members are focused on creating new educational opportunities and brighter futures for students of all ages, showing a deep desire in startup communities to disrupt the education industry.

But education doesn’t just happen in school. More and more, life-long learners around the world are acquiring highly marketable 21st century skills outside of school through self-directed online learning.

Instructions for how to do just about anything are somewhere on the Internet. MentorMob aims to organize only the best of the web to make learning online easy and engaging for everyone.

Since its inception in 2011, the company has drawn a wide net of partnerships to further its cause of continued education outside the classroom, including the Mozilla Foundation, the Hive Learning Network, and MacArthur Foundation.

“Education policy makers are not going to have any choice but to pay attention to the success kids are having when exposed to collaborative, interest-based learning,” Perry said.

Members of the MentorMob team say that they hope TechStars will help them realize their full potential. “This opportunity isn’t just new eyes on us and more attention, it’s about the mentors, connections, and resources that we’ll have at our disposal,” said Eric Pitt, MentorMob director of partnerships and content.

Expert advice will help enhance the MentorMob product and ways to apply it, Pitt said. “After all, the only way to gain investment, influence, users and sponsors is to have an excellent product.”

By the end of the year, the company will launch its beta site with more expansive and user-friendly playlists, and by the end of the summer, the team hopes to leave New York with meaningful mentor relationships that will help the company captivate life-long learners.

“The goal is igniting in learners the desire to ask questions and find answers,” Perry said. “Because once they feel they must know the answer, then they’re in perpetual motion to find it. That’s the magic thing that we’re trying to do.”

Video: What is MentorMob?