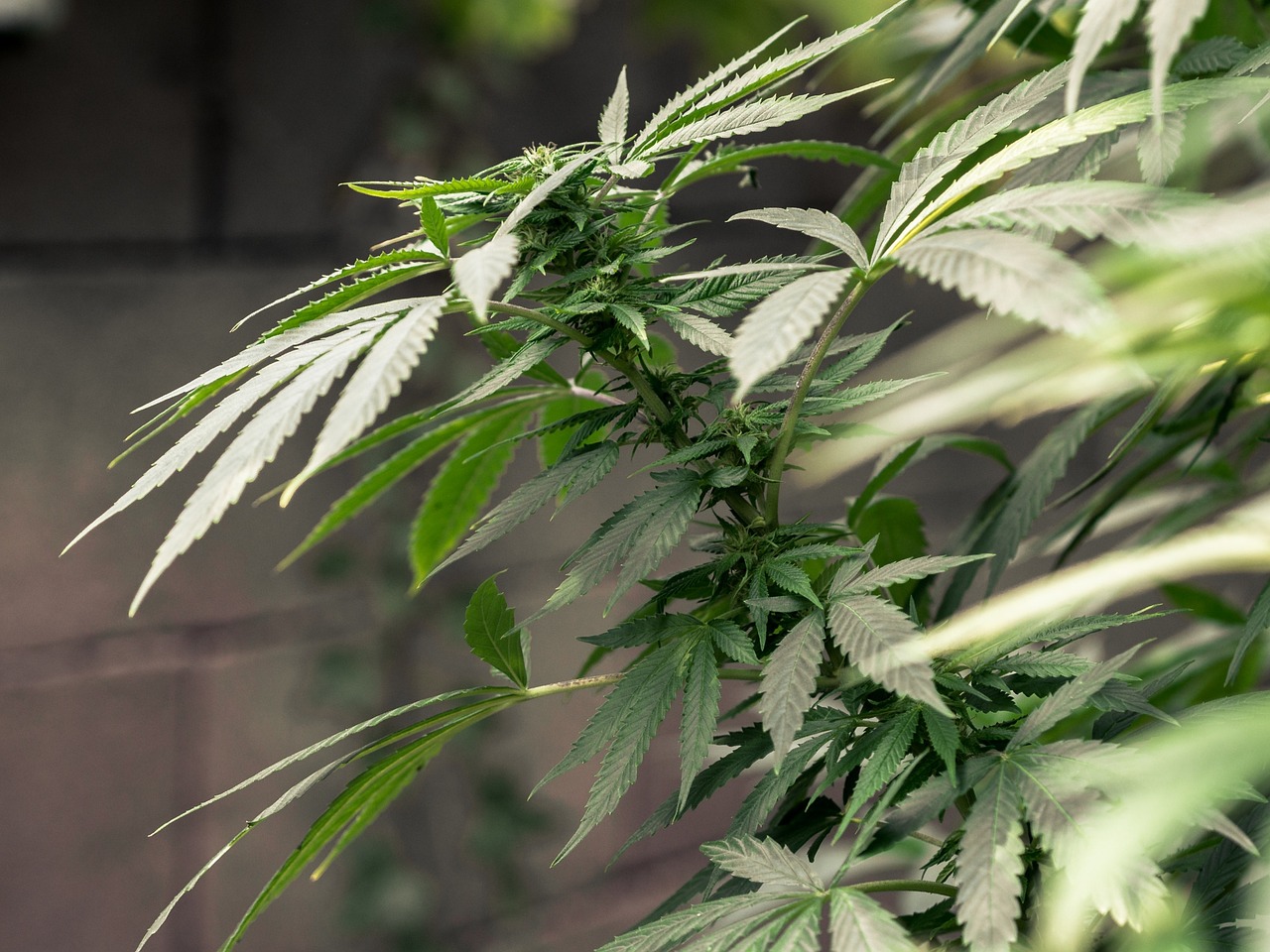 Verano Holdings in Chicago has raised $120 million in its latest funding round. The medical marijuana startup was recently created, but has already found a staggering amount of success, according to the Chicago Tribune.

Verano is comprised of several medical marijuana companies, some of which will be seeing more investment thanks to the big funding grab. Verano heads said they will expand on an existing facility in Albion to triple it’s capacity by the next few months.

Though Illinois has not yet legalized marijuana like other states, Governor Bruce Rauner has greenlighted legislation that allows people with certain diseases that have needed opioids in the past to start using medical marijuana in an attempt to combat the country’s opioid crisis.

Verano Holdings and other medical marijuana businesses in the Midwest see themselves on the verge of an inevitable shift in how governments treat the drug.

“It’s growth in the industry as well as the new markets that we’re entering into,” CEO George Archos told the Chicago Tribune.

Verano Holdings announced that it will be looking to continue expand beyond Illinois as well. It already has licensed for places scattered throughout the Midwest, in Florida and even Puerto Rico. In Florida, the startup decided to acquire a local medical marijuana company to add to its portfolio.

The big funding round came from up north as two Canadian companies – Scythian Biosciences and Markham and Serruya Private Equity – led the charge. 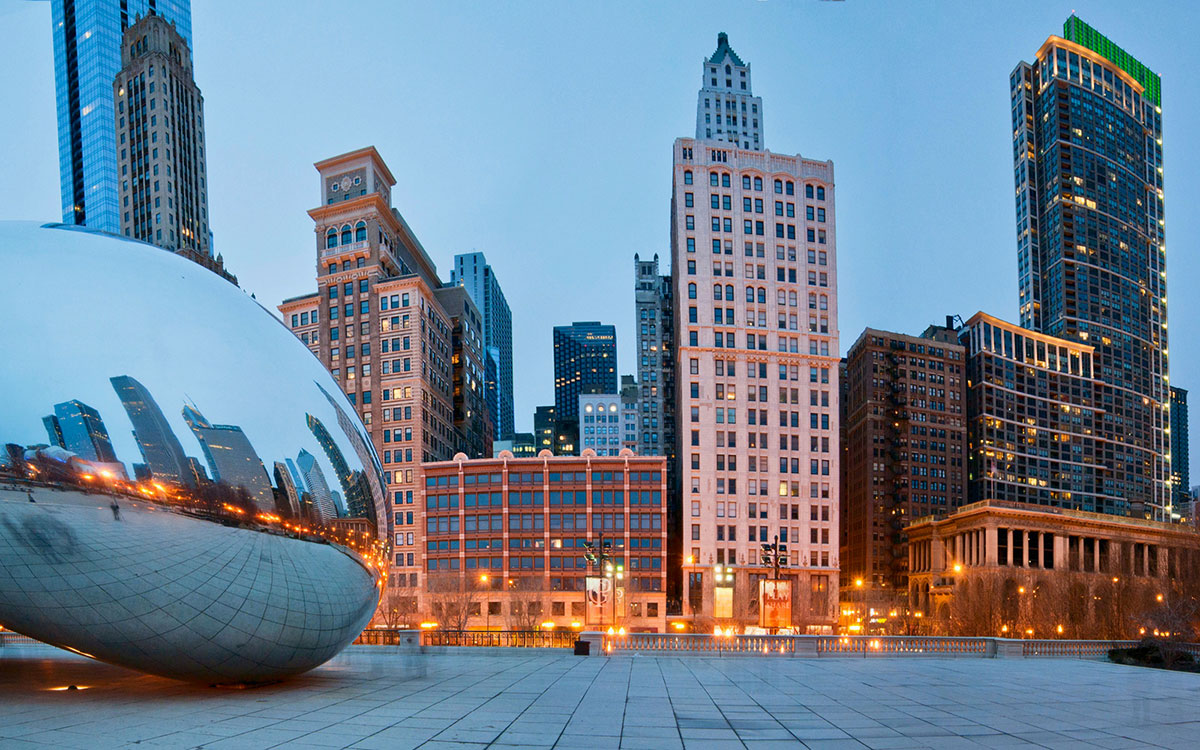 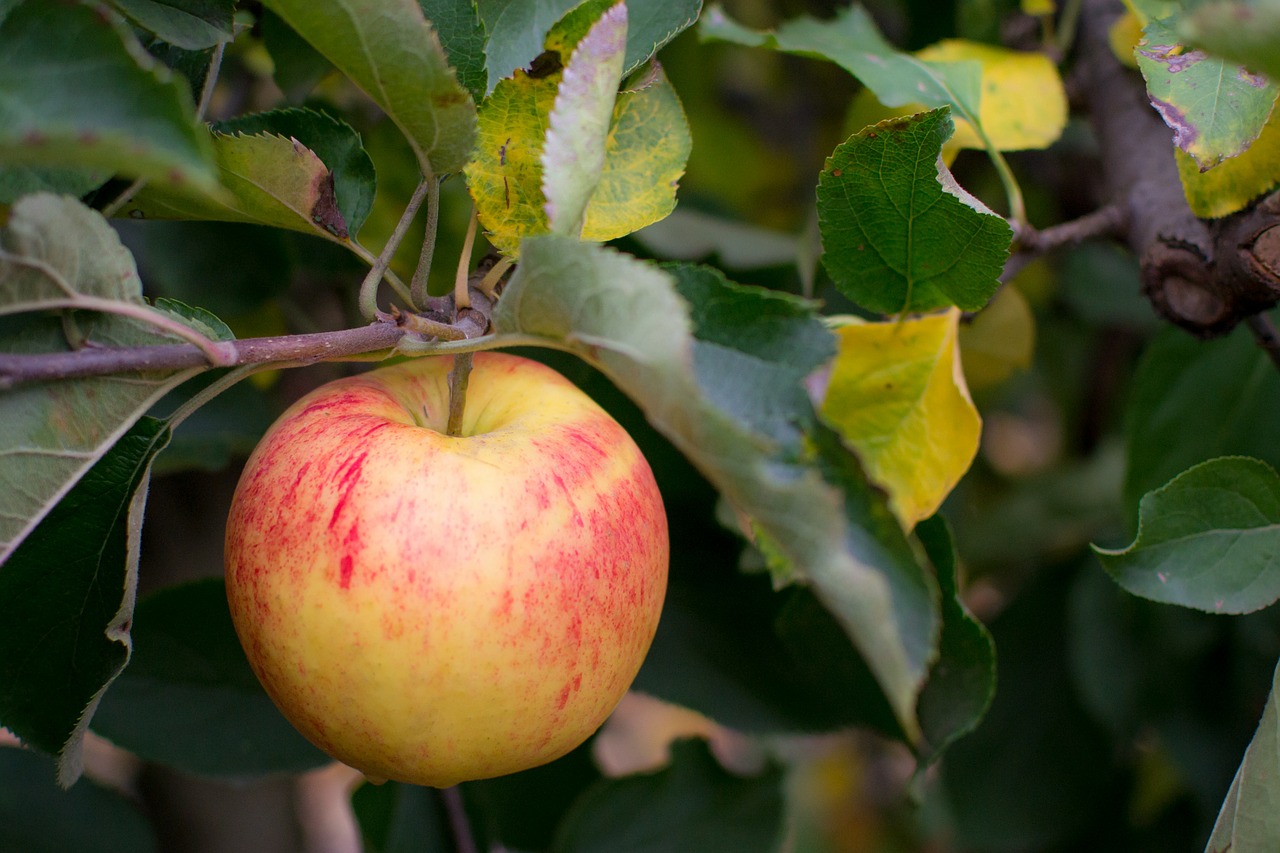 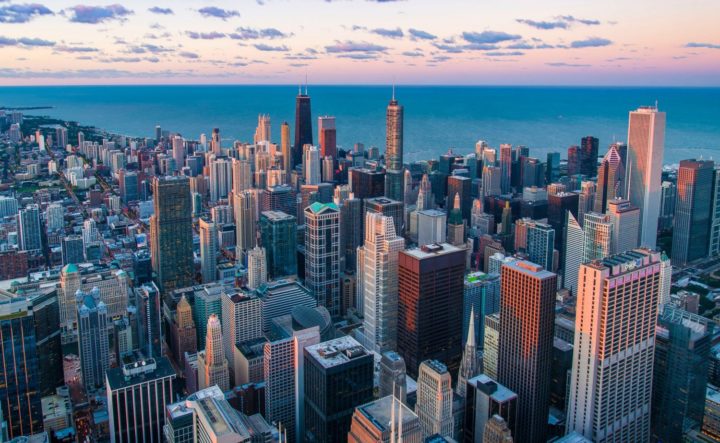