Home > Blog > CEO Sundays: Witness The Birth Of A Startup 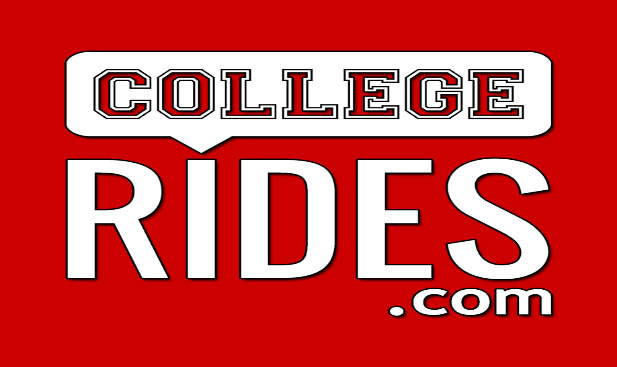 CEO Sundays: Witness The Birth Of A Startup 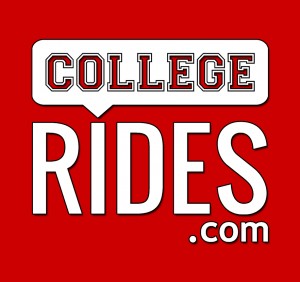 In the fall of 2008, I was entering my senior year of college at the University of Illinois at Urbana-Champaign. With a degree in economics and a passion for global markets, I thought that come May, I would be on my way to success as a commodities trader, following in the steps of my brother-in-law who had graduated a few years earlier. I grew up in an affluent suburb of Chicago where it was just assumed that when you graduated, your parents would secure your dream job through their connections. Little did I know that on September 15th Lehman Brothers would go bankrupt prompting a downward spiral of the economy, excessively high unemployment rates, and that two months later my father would get laid off, severing his business connections.

So there I was in May of 2009 with no job, no job prospects, and no money. With dismal prospects of finding a job, I started working on my own business idea. I had always wanted to be an entrepreneur, but figured that my “big break” would come later in life- once I had a career and adequate funds to start my own business, not when I was penniless and just out of college. However, that summer was a turning point for me, and I began to think about an idea I had pondered as a sophomore in college. Thousands of college students every year become desperate to find a ride to and from school during holiday and school breaks. I thought, if only I could create a ride sharing website (now CollegeRides.com) that could facilitate this task specifically for college students. Students could stop paying exorbitant fees to disorganized and unprofessional bus companies and get to and from school whenever they wanted. Without a job, I couldn’t start on the execution of the idea, but that summer, it was always in the forefront of my mind.

I eventually received a job offer from Target Corporation to be an Assistant Manager, and while it wasn’t anywhere near as glamorous as the trading job I envisioned myself in, I accepted. For the next two years I worked harder than I’ve ever worked in my life- I did everything from manage teams of employees to take out the trash. I worked weekends, holidays, overnight, and still couldn’t afford to move out of my parent’s house or buy my own car. During those two years I took frequent daytrips to Champaign, IL to visit my girlfriend, who was still at the University of Illinois. Since I didn’t have my own car, I had to rely on friends and the local bus companies for rides. The expenses added up and there was more than one occasion where I ended up stranded. It was during this period of time that I realized I had a viable business idea, and decided to go for it. With only a few dollars in my pocket and a dream, I knew that I was going to have to be resourceful to pull it off.

Within the United States, a complicated intricate website can easily run upwards of $50,000. I didn’t learn this until after I made 10 embarrassing calls to large web development firms where I offered under $2,000 to make my website. Time after time I was laughed at, and on occasion, even hung up on. I became frustrated and was ready to give up, until one day when I happened upon a website dedicated to outsourcing web development. I decided to give it a try and set my budget around $1000. A few developers bid on it and after interviewing them, I settled on a firm from India. The process was long and arduous, and what I saved in cost, I spent in time managing the entire development process. In the end, I spent one year and $1,300 creating the first version of the site, which at the time was called IlliniRides.com. The site was functional, but basic. After going through that entire process, I would not recommend it. The site had numerous errors, the quality of the work was subpar, and it cost me all of my free time for a year.

After IlliniRides.com was created, I set out to market the first version of the website. I spent $500 on door hangers and flyers to hand out all over the University of Illinois’ campus. To ensure I hit my target, I devised a “guerrilla campaign” consisting of four teams of three and assigned each to a section of the campus. Within 24 hours, I received tremendous support for the site, which was great, but the site had very limited functionality and did not satisfy the needs of the students. If I wanted to make the site a success, I knew it would need an overhaul.

The following year I put the website on hold and set my sights on Business School. In the fall of 2011 I began the MBA program at the University of Illinois in Urbana-Champaign. By happenstance, I lived across the hall from a fellow graduate student in the Aerospace Engineering department, Nicholas Gaulin, who was also an expert website developer. After telling him about my failed attempt to launch Illinirides.com, he immediately offered to make a sample site. If I liked it, we could write up a contract, and if I didn’t, I wouldn’t lose anything. Well, his sample site was the most magnificent website I had ever seen, and we immediately became partners.

As Nick worked on creating the site, I took over the marketing of the new site, CollegeRides.com. With  $500 “borrowed” from my student loan disbursement, I set out to market the new site. I first turned to social media, since I could reach tens of thousands of students for free. I looked in Facebook groups where students shared similar interests to what CollegeRides.com could provide and then directed these students to the page for them to “like” it. This was perfect for the pre-launch stage because it enabled us to build a “buzz” about the business and keep in contact with our future users. We also used features like survey questions and topic discussions to seek out the opinion of our future client base while designing the site. Within two months, our Facebook Page had support from over 300 students in schools all across the country. As the news got out, media outlets like the student newspaper and alumni magazine started contacting us for articles, which has helped us triple our fan base in just a few months. We continue to have a social media presence and have big plans for when we return to campus this fall.

With just a few days left until our launch, I am exhausted, excited, and terrified all at the same time. If CollegeRides.com becomes an instant success it would be a dream come true, but if it doesn’t, at least I know I gave it my all. 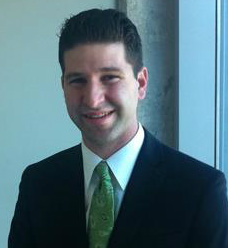 Jeremy Leval is currently a 2nd year MBA student at the University of Illinois Urbana-Champaign. From childhood Jeremy has been involved in various entrepreneurial start-ups ranging from a mobile DJ business, which he started at age 12, to an overseas manufacturing business specializing in aftermarket car electronics. Now at the age of 25, Jeremy looks forward to launching, CollegeRides.com, a ridesharing solution for college students around the world. 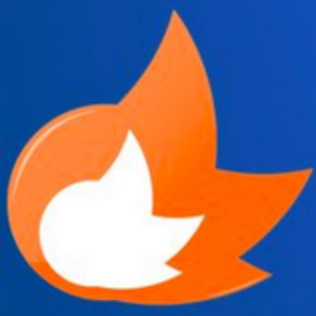 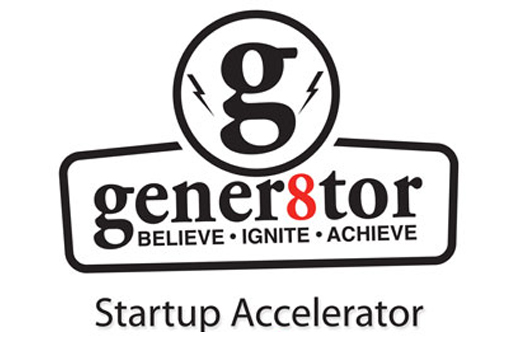