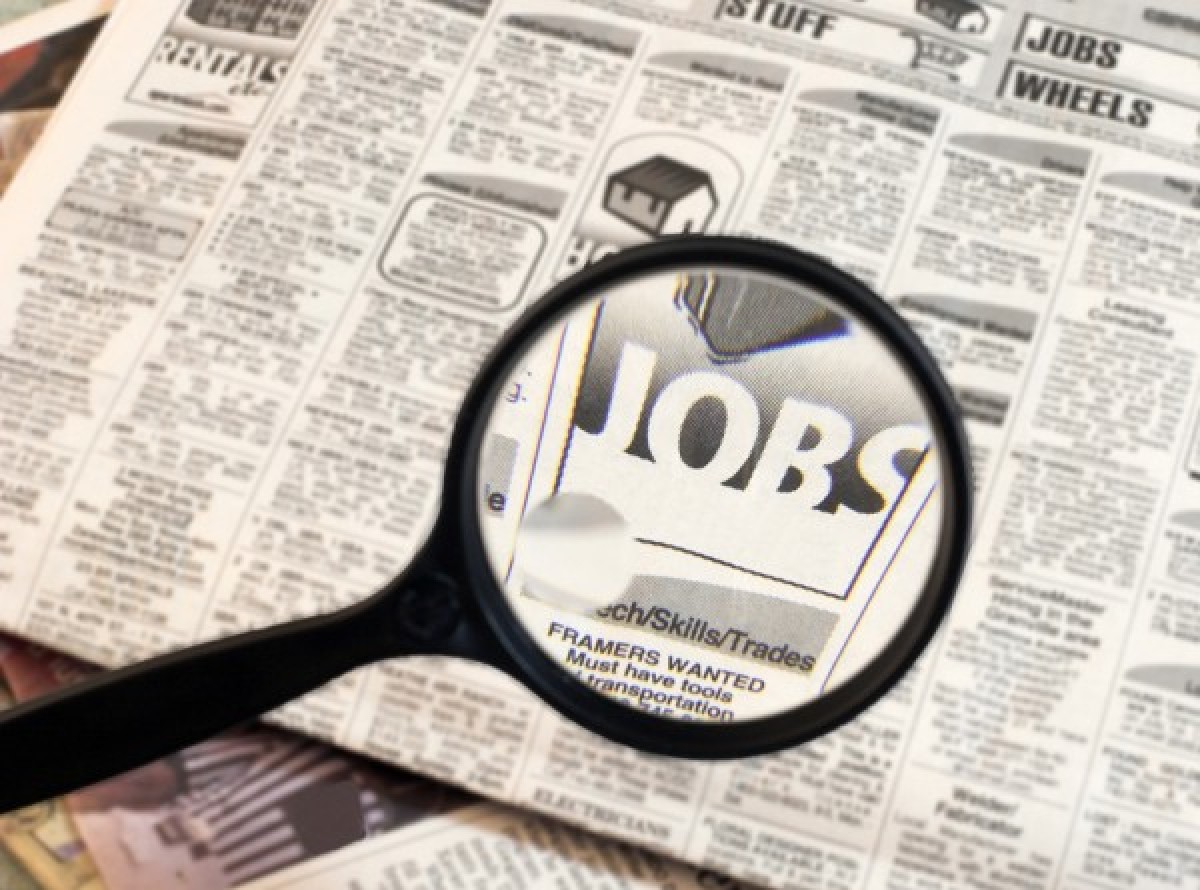 Careerli Aims to Help the Undecided

Take a minute out of your (hopefully) busy day and think about how people found jobs fifty years ago. It might seem simple – if your father was a taxidermist, chances are you would be next in line to run the family business whether or not you had an interest in commemorating someone’s cat.

There was no Careerbuilder, no Craigslist, and networking consisted of knocking back a couple martinis after work (or during, see: Mad Men). These days we have a plethora of job resources, however lacking we are in actual jobs (see: recession). Speaking from experience, submitting your resume online in response to a posting on websites like CareerBuilder or Indeed is a drop in the bucket, along with 2,000 other drops also hoping to land a job. With major conglomerations and increasing globalization nailing family businesses into the ground, younger generations are faced with a daunting task: picking their own profession and then fighting tooth and nail until they get it.

Luckily, companies like Careerli are being created to help people with the very important first step of any career: choosing one. Co-founder Meghan O’Shaughnessy was at this stage in her life not too long ago. She was working at Apple as a retail associate and it was wearing on her. “I was tired of working in retail and feeling isolated. I felt like I was wasting my major,” O’Shaughnessy said. She was a recent graduate and a prime example of someone with a multitude of talents that was having trouble trying to narrow it down to one. O’Shaughnessy attended both DePaul and Columbia College, transferring back and forth several times before graduating from Columbia College with a degree in Design. After quitting her job at Apple, she started working as a Community Manager for Dabble, a Chicago startup that offers affordable classes from crepe making to public speaking.

After working for a successful startup, O’Shaughnessy caught the “entrepreneurial bug,” and decided to create a solution for her not-so-uncommon problem of career uncertainty. She came up with a business plan and entered S.P.A.R.K Chicago, a startup competition hosted by Technori during Chicago’s first TechWeek. O’Shaughnessy’s original idea, dubbed Careerli, was a tool mainly geared towards high school students who needed help deciding what career to pursue post-graduation. Careerli was chosen as one of the top three S.P.A.R.K contestants and the then five-person team was given three days of intense incubation with their development partner Obtiva. O’Shaughnessy said she learned a lot from the well-known Chicago software developer, “They turned our ideas into reality and helped us go from a baby idea to an actual company,” she said. 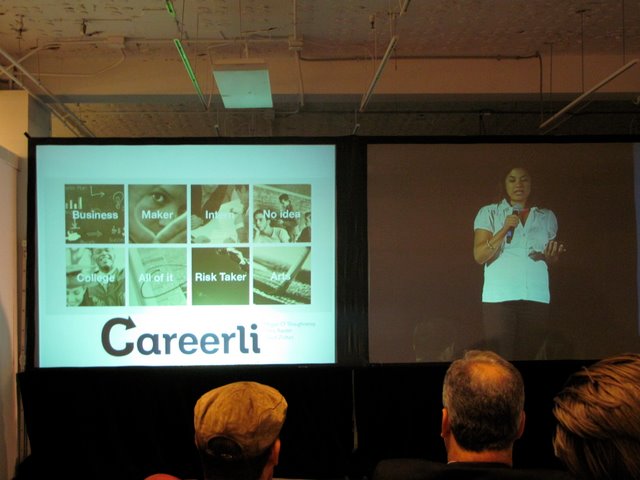 After the three days were over, they presented a polished, well thought-out website with great features. O’Shaughnessy and her team felt that many job seekers are simply overwhelmed with the amount of options and information available online. “With the fierce competition in the job market, it’s vital that students make the right decisions early on — choosing the right major, going to the right school, taking the right courses, networking with the right people,” O’Shaughnessy said in a July interview with Business Wire. Careerli starts by filtering jobs by interests and personality traits, such as leader, creator, socializer, etc. Users can also select industries to explore, such as business, education, or the arts. From there, you are suggested careers and provided with information and links. Careerli also provides demographic, geographic, and salary information. You can also share and post information you’ve found, as well as organize it into files to save. They also hope to add many other features, such as a more advanced social networking and sharing tool.

In the end, an interactive coding game called Code Mountain won S.P.A.R.K, judged by Redbox founder Mitch Lowe along with other notable entrepreneurs.  Though they didn’t win, Careerli’s efforts did not go unnoticed. “Careerli was the real dark horse of the competition,” said Technori and S.P.A.R.K co-founder Val Chulamorkodt. “As more of a content-driven site and without a developer on the team, Careerli overcame technical obstacles by leveraging their idea, which addresses an of-the-moment pain point, with passion and sincerity.” Starting with a team of five, Careerli now consists of O’Shaughnessy and co-founder Chris Riedel. The pair is planning to launch Careerli in September, just in time for back-to-school. Since the completion of S.P.A.R.K, they’ve decided to market Careerli to people in a transitional phase of their life or career, as opposed to mainly just high school students. O’Shaughnessy said she realizes that there are a lot of people who are reevaluating their careers, especially in this turbulent yet exciting time. Luckily, for us, if we have some second thoughts, there’s always Careerli. 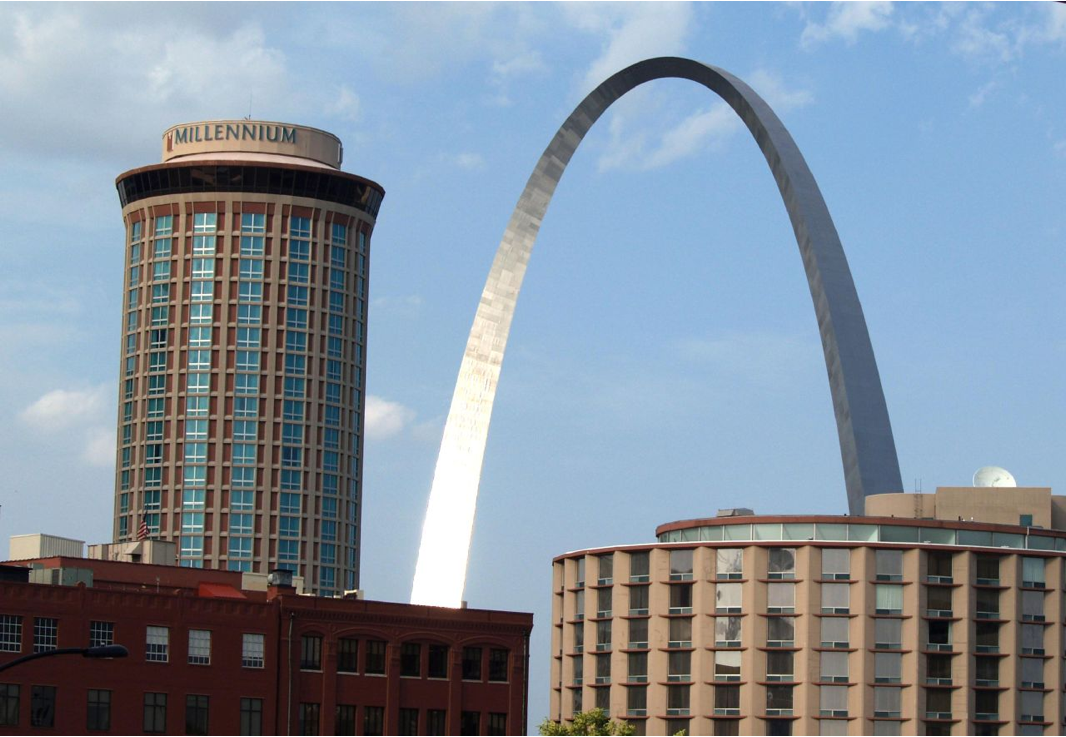 uProtect.it, but U Probably Shouldn’t