Applications will be open throughout the month of November to tech companies around the globe. The Spring 2013 program is scheduled to run from early February until late April, after which participating companies will be given the opportunity to pitch to a crowd of investors from across the country.

In addition to funding, startups will be have the chance to work with more than 20 seasoned entrepreneurs in the St. Louis area, including ITEN director Jim Brasunas, Interactive Technology Strategies president Bud Albers, and Carfax founder Ewin H. Barnett III. Startups will receive free marketing, legal, accounting services, and office space for the duration of the three month long program. Capital Innovators will take up to 10 percent equity in each of the five participating startups in exchange for the program’s services.

In September of this year Capital Innovators became part of the Global Accelerator Network, bringing the program into the fold with more than 50 worldwide accelerators, including TechStars and Chicago’s own Excelerate Labs. The network gives startups access to $100,000 in business services and support during the partnered program.

Previous participants in the Capital Innovators program include aisle411, Click WIth Me Now, and Bonfyre, among many of other quickly growing St. Louis startups. Both Bonfyre and Click With Me Now had the chance to debut launch their products earlier this month at DEMO in Santa Clara, California.

This time around Capital Innovators is using F6S for the application process, which will allow founders to build the application in a collaborative space online and receive timely updates on its progress. Capital Innovators receives hundreds of applicants during both seasons of its bi-annual program, so be sure you’ve got all your ducks in a row before hitting the submit button.

Head over to the Capital Innovators website to find out more about next year’s program, or access the application page directly if you’re itching to get started. 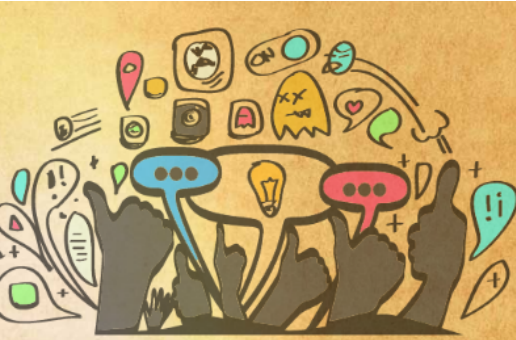 Ohio-Based Applits Wants To Crowdsource The Next Big App