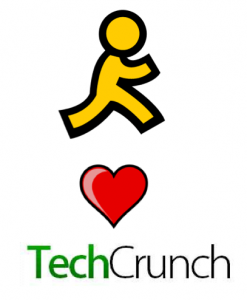 I mentioned in my last post I almost spit out my coffee once today; when I got the message from my friend Keith attending TC:Disrupt I almost spit it out again.

TechCrunch came into existence because the news organizations that existed way back in 2005 weren’t doing a good job covering startups and entrepreneurs and now it is being bought by an ailing AOL that clearly is looking to rejuvenate itself with the purchase. This is nothing short of ground shaking, earth shattering news.

I admire Michael Arrington very much and I started Flyover Geeks because I wanted to recreate for the Midwest what he has done for Silicon Valley.

This was just announced on stage at TechCrunch Disrupt so we will have to wait and see what the deal is… stay tuned!!!! 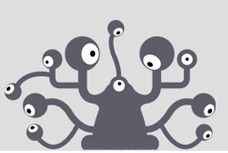 Flyover Geeks Traffic is up, WAY Up! Thanks Flyover Country!