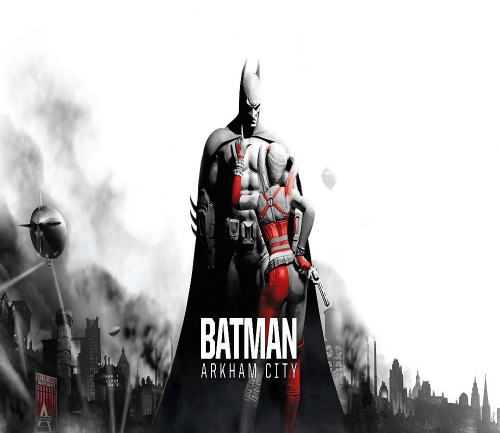 I’ve been looking forward to Batman: Arkham City ever since I played through Batman: Arkham Asylum last December. I finally got my hands on it about a week ago, and it hasn’t disappointed. Though the game is not as much of an improvement over Arkham Asylum as I had been lead to believe, it is a lot of fun. The addition of grappling and gliding over the roofs of Arkham City is endlessly entertaining, and the somewhat more open-ended path that one takes through the game makes for a more immersive experience. 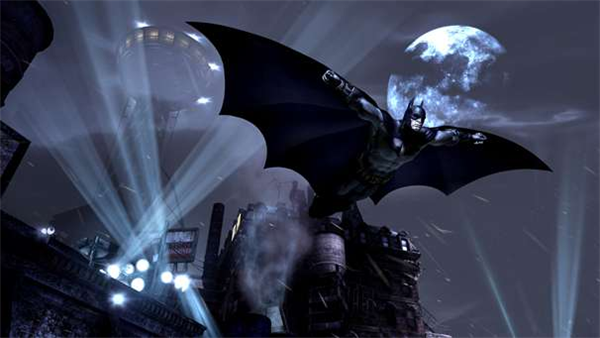 I paired the first game with Goose Island’s Night Stalker, a powerful, hoppy, imperial stout. The combination was brilliant, and inspired an obvious plan for Arkham City. For the last few years, I have been cellaring various kinds of beer. I have bottles of Goose Island’s Bourbon County Stout dating back to 2008, and this was the perfect occasion to break some of them out. Feeling as guilty as I always do when I drink booze that I have kept myself from for so long, I stocked my fridge with BCS from 2008, 2009, and 2010, along with a bottle of the BCS Rare edition that Goose Island released in 2010. 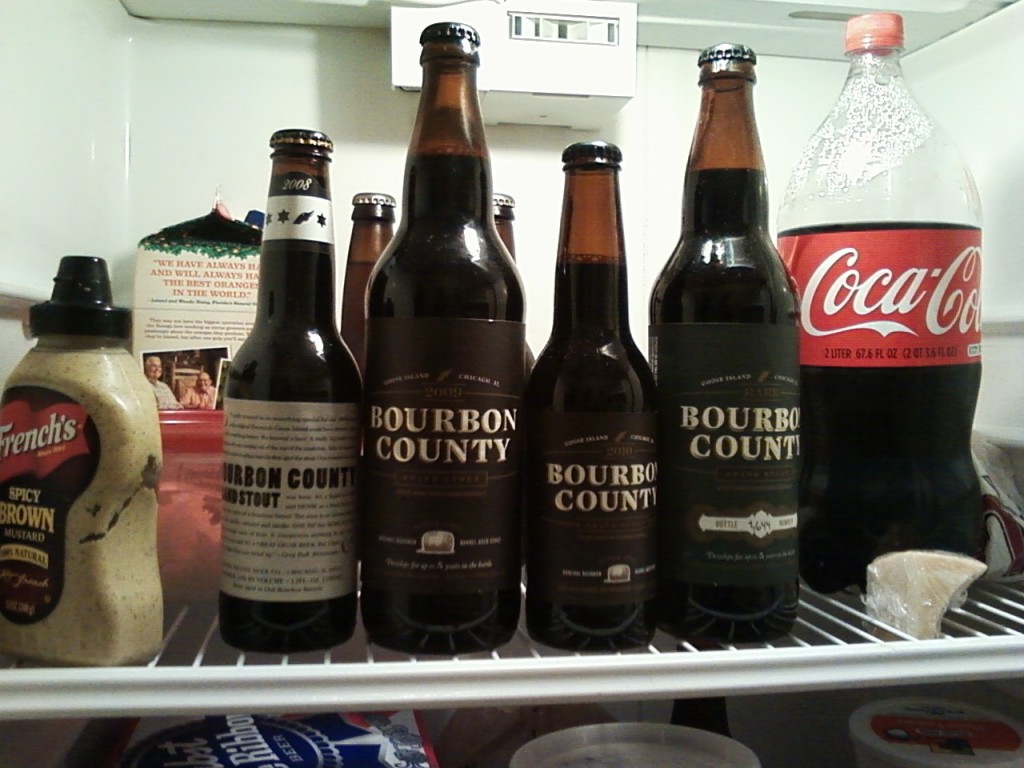 That’s a lot of 13% ABV beer for a young man to drink. Fortunately, I was joined by some friends who helped me take tasting notes while I was engrossed in the game. As one might expect, the older BCS gets, the mellower it gets. I consider this a good thing, as when it is first released it possesses a powerful booziness, substantial bitterness, and very strong vanilla notes. Not that I don’t enjoy it when it’s young, but as is ages, the bitterness and bourbon barrel flavors gracefully integrate into the beer, and its roasty, chocolaty, malty notes begin to shine through. This was the case with the beers that we enjoyed alongside Arkham City. The 2008 displayed only very subtle alcohol and was probably the most pleasant to drink, although some might prefer the slightly greater robustness of the young editions. The most interesting comparison drawn in this particular tasting was between the 2009 BCS and the 2010 BCS Rare. As BCS Rare was barrel-aged for 2 years before it was released, it was closer in age to the 2009 BCS (aged for one year before release) than it was to the others. The extra year of barrel-aging (it was aged in 23-year old Pappy Van Winkle barrels) gave it significantly stronger bourbon notes. I think it would have been better had we waited another year before opening it, but it was still a unanimous favorite for us.

Sitting there playing Arkham City, surrounded by good friends and good beer, I felt like it was my birthday. In fact it was my birthday, but it didn’t feel that way until I started drinking $40 bottles of stout. At the point in the night when we started our tasting, I had been stuck in the game for about an hour, trying to stealthily take out snipers that never seemed to get tired of shooting me in the head. After taking my first sip of Bourbon County Stout, I continued on to beat the game without dying a single time. These beers lent me the courage necessary to delve into the deepest, darkest parts of Gotham, and to join my guests in resounding choruses of Kiss From a Rose as I smashed the faces of so very many henchmen. If you happen to be a fan of Batman-themed video games who started cellaring bottles of Goose Island Bourbon County Stout 3 years ago and enjoys singing rousing renditions of songs by Seal, I highly recommend this pairing. 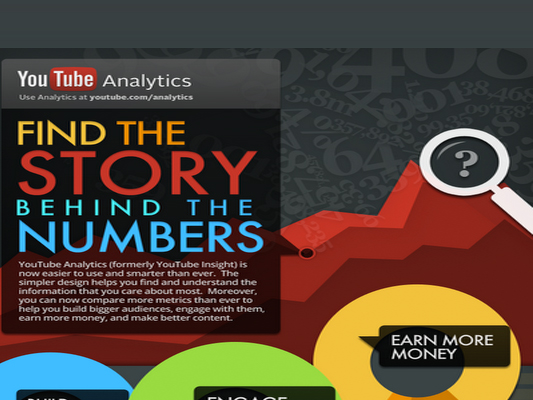 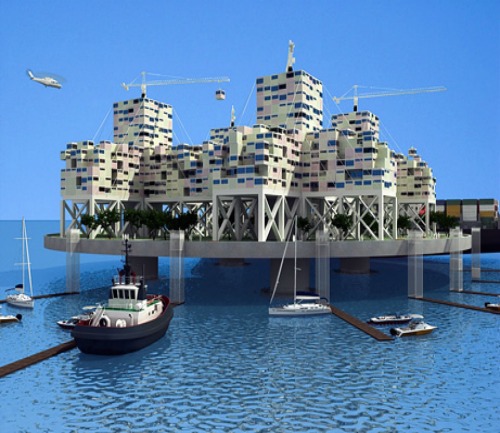