Always On: The benefit of an Apple Store

When looking at an Apple Store, you always feel the power of the brand that reside inside it. Especially when they’re placed in some iconic position, such as the cube of glass on the 5th Avenue in NYC, the amazing glass cylinder in Shanghai or the enormous store inside the Grand Central Station in New York. 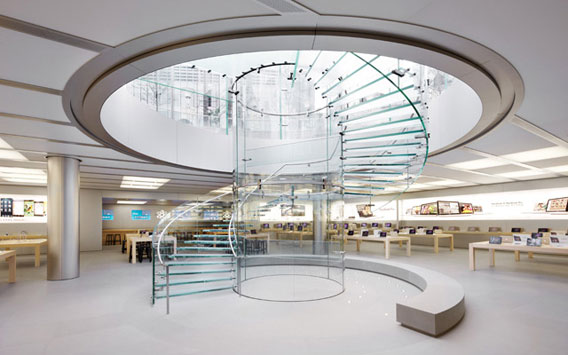 Those stores are not only landmarks in terms of design and architecture, they are also vibrant players in the economy. They almost account for half of the Mac sales and they are a great showcase opportunity for many third party accessories (think about Square for example).

It turns out that the Apple Stores are also important for the economy of the neighborhood. They are a place where many people gather together, so it’s natural that once there, people are more inclined to continuing shopping in places nearby.

These are not personal opinions, but are objective data supported by numbers. The most recent. example is the Grand Central environment. There Apple has recently open its largest store in the world and despite being still very new it’s already helping other business around. 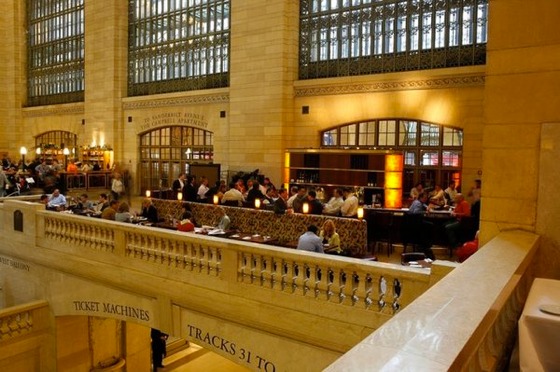 For example, “The Steakhouse” (a restaurant owned by NBA legend Michael Jordan) is seeing a boost in sales by 7%. To be fair we should say that the Apple Store replaced another restaurant, the “Metrazur”, but the owner of “The Steakhouse” affirmed that “the jump only happened after Apple opened.” It’s easier for them to identify Apple customers coming in: they are “always looking for the little white bags”.

I think this phenomenon is worth noticing in general. It’s clear that an Apple Store represents a gathering place. You go there not always to try their product, you go there because you’re attracted by the atmosphere of the store.

This example should serve as an example for other cities when debating whether to let Apple inside their most iconic places. I think of Turin, my birth town. Here we have an Apple Store inside a big mall just outside the city. Why there? Because our major was against having such a store inside the city center. Now that other resellers are leaving the place empty due to high rents, the city is begging Apple to came back and open a store there.

Administrations around the world needs to remember that Apple has almost $100 billions in cash, they are able to invest if the project is good.

I see this as a win win scenario: Apple gains prime-scene locations and administrations help their local business to grow. 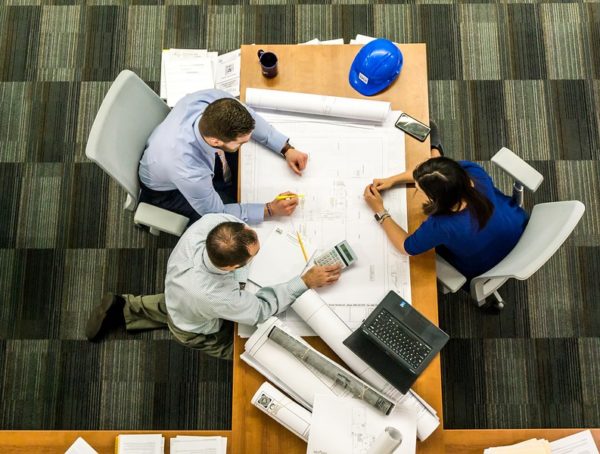