A Self-Publishing Journey In The Digital Age

I’ve been working to self-publish my own books since I was a junior in high school. I’ve gone from printing physical copies through companies using digital files, to now digital-only copies on the Kindle book store. I can’t say that I’ve made any real money out of the process over the past seven years, but being able to have the opportunity to get my books in the hands of readers, in a format they can enjoy, has always been rewarding enough.

I published my first book of short stories through CafePress, a service still around today. The company allows anyone to sell and print designs on a range of items like coffee cups, t-shirts, and posters. I used their book publishing suite, which allows anyone to create a PDF-formatted book that the company would print and mail on-demand. It was really convenient, and didn’t cost me anything. Getting the material right did require a good bit of work, but I was up to the challenge. I made a cover, organized the inside matter, and put up my first book of short stories on CafePress’ bookstore. 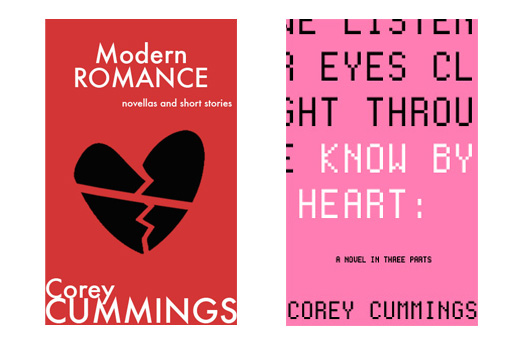 Eventually I ordered a few copies for myself, and then maybe ten or so more that I sold at a Borders bookstore in the local Tucson area. It was never really a big deal, but at least my friends were impressed. I went on to self-publish another book, a novella, a few years later through the service called Know by Heart. My two books were fairly well reviewed on About.com’s teen writing website, though the links have since been lost in the vastness of the Internet. One of the reviews remains in a screenshot I took of the Google-archived article a while back.

CafePress was a great, risk-free experiment in self-publication for me. I was lucky that I didn’t get trapped into some expensive and fruitless publishing program, as some struggling authors unwittingly do. The service wasn’t always spot on; I had a few copies come with mixed up pages, some cover images cut off in odd places, and once a copy came that was twice as long because every page had printed only on the right side of the book. Either way, it was a good experience, and even though I’m not famous, I was able to at least get my book into the hands of a few readers early on.

Last year I tried self-publishing again, this time going fully digital on Amazon’s Kindle store. I had a book that I’d been working on throughout college called Black, which eventually became my senior thesis and won me around $1,200. I put the novel up on Kindle’s Direct Publishing bookstore for about $5, and over the year I’d received maybe ten or fifteen downloads, most of which were likely friends and family. 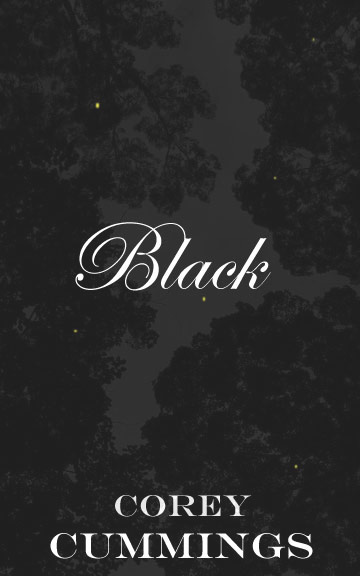 Amazon recently introduced a Kindle Direct Publishing Select program, in which authors could verify that their book was exclusive to the Kindle bookstore for at least 90 days,  and in return Amazon would offer free promotion. I figured I’d give it a shot, and set a five day promotion for my book to be completely free to download. The next day, by nine in the morning, I was surprised to see I already had around 30 downloads. Throughout the rest of the day I watched the number grow at a very steady rate. By the time I shut down my computer around midnight, my book had hit #25 in free literary fiction on the Kindle store, selling 200 copies.

By the end of the promotion, which slowed down significantly after the first two days, I was thrilled to see that readers had downloaded a total of 373 copies of my book. Realistically, I realize that the majority of those people aren’t ever going to read it. A great deal of those downloads were probably sparked from only a mild interest and a knee-jerk reaction to snatch free things while they’re available. With that in mind, it is still completely worthwhile to me imaging that even perhaps twenty of those people will read it and like it.

The promotion so far hasn’t done much in terms of translating into actual sales. Since it has ended, only one person has paid for the book, and it’s hard to determine the reason even for that single sale. But KDP allows you to do a free promotion every 90 days – the length of their exclusivity term – so maybe I’ll give their free promotion another go in the future. It’s not about the money, after all. I just like imagining that someone out there at any point in time might be reading it.

Thanks for sharing your experience. As someone who has just forayed into the world of self-publishing, I was a bit dubious about KDP Select – I wanted my novel to be available for purchase across all platforms, and not just the Kindle’s. However, if the point is to get downloads, and to get it out there – I think we have to be careful about giving our stuff away. Does it reduce the worth of novels the more we give our books away? Not sure. But something to think about.