Write Code On The Fly With New Worqshop for iPad 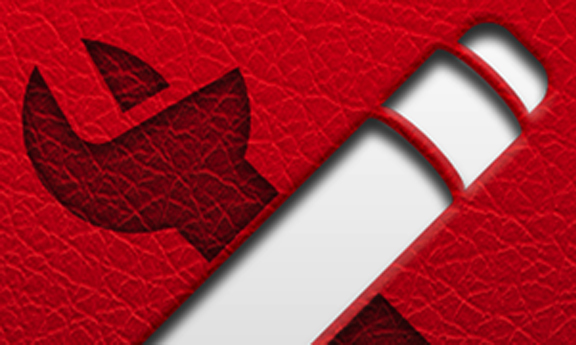 Laptops are so last year. Gone are the days when software developers had to unpack a suitcase full of gear to set up a development environment at a local coffeeshop. Now, the iPad is where it’s at for the perfect mix of portability and performance. Although the iPad has been optimized for entertainment and media, a new integrated development environment for the iPad – called Worqshop – makes it easier than ever for developers to get work done on the tablet.
Worqshop is a small development environment with Heroku and GitHub support. Users can import GitHub projects, create new files and folders, collaborate, and commit to repositories. There is also support for private and public repositories. The code editor supports syntax highlighting for Python, Ruby, HTML, CSS, and JavaScript files. 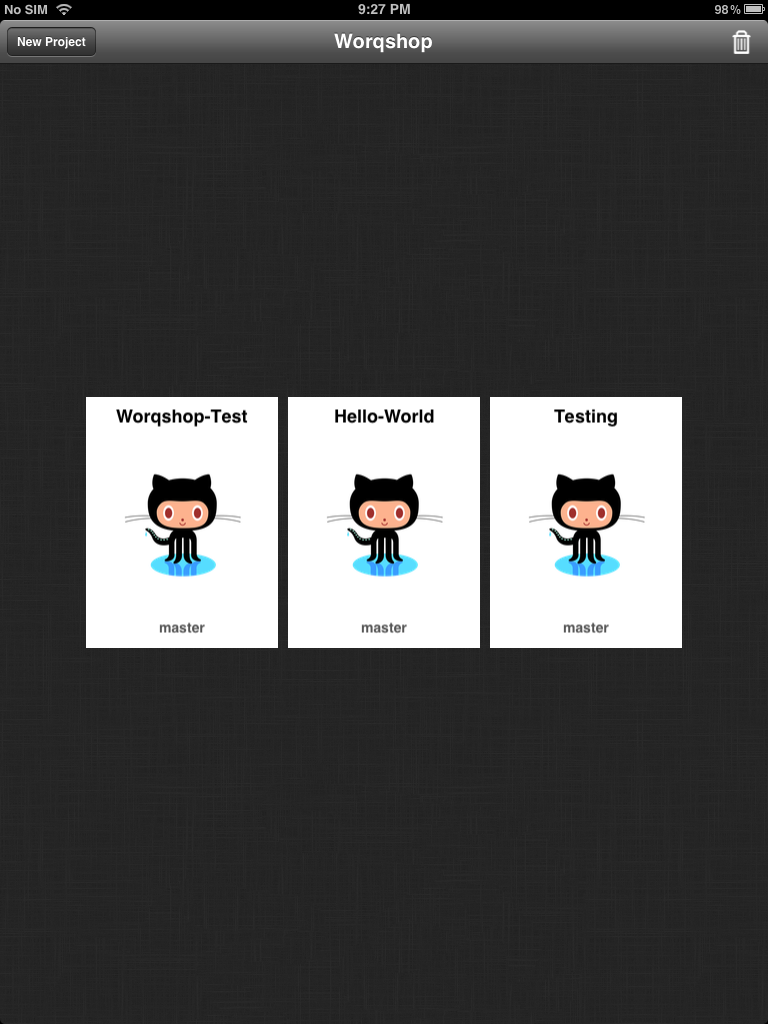 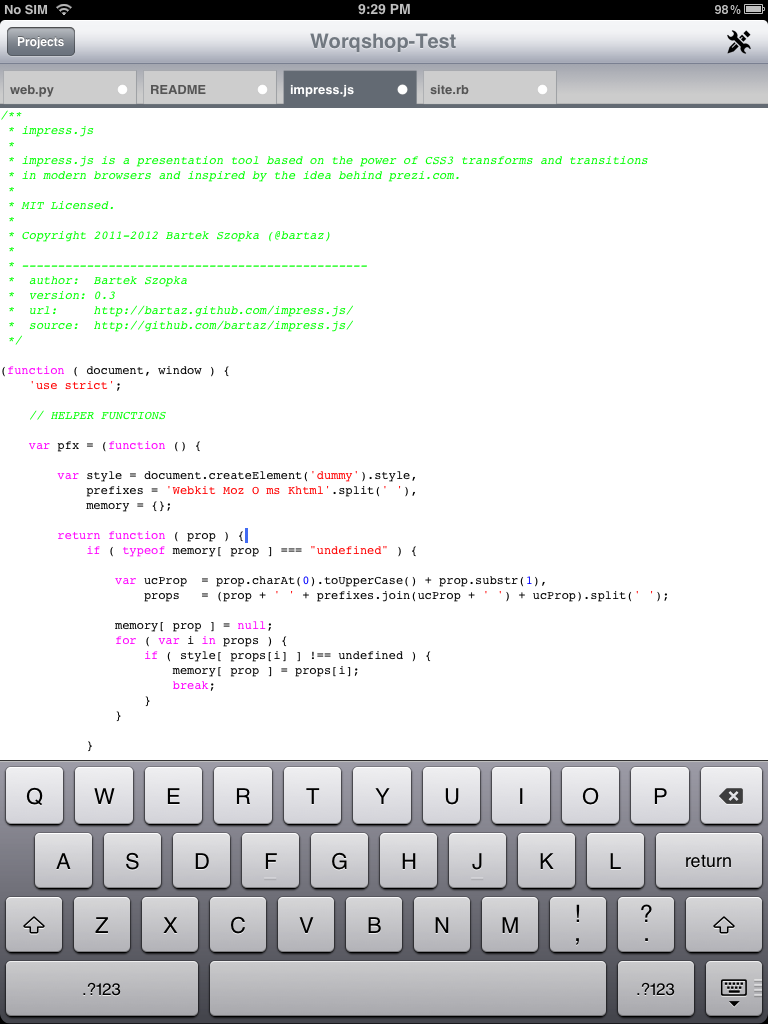 The app was created by Worqbench, a small development firm based in Australia. Worqbench founder Donny Kurniawan has created a number of projects with his firm, including Text Factory and MapMarker. Kurniawan has been working on the app since July 2011, when he quit his job to start working on it full time.

For just $7.99, Worqshop provides developers a convenient way to work without having to carry around a heavy laptop – especially handy while traveling. The app is also perfect for computer science students who already have their textbooks and projects accessible on their iPads.  So far, the reception from the developer community has been warm, especially after a few early bug fixes.

To access Worqshop, users must have a GitHub account. The app is not for developments teams, but rather for solo developers. Kurniawan wants his app to remain small, and admits that it is a minimum viable product. There are many feature requests in the comments on iTunes, so the app may expand to include teams in the future.