Home > Blog > Why Marketers Have Fallen in Love with CES

Why Marketers Have Fallen in Love with CES

Another Consumer Electronics Show is in the can.

Continuing it’s recent growth spurt, this year’s CES is reported to have been the biggest in the show’s 44-year history.  The stats read like so: 1.861 million square feet, 3,700 exhibitors, and roughly 155,000 attendees.  Having just spent the last week there myself, it’s easy to hear those figures and vouch for their accuracy.  Simply stated, the show was gigantic.

A noticeable trend this year which added greatly to the overall attendee totals was a growing populace of marketers and advertisers.  Not only has this been affirmed by various news outlets, I personally travelled with a group large enough to fill two, luxurious Vegas hotels.  As a member of the VivaKi team (a unit of the holding company, Publicis Groupe) that organized the whole shindig for our clients and their agency counterparts, I was extremely curious as to the “why now?” aspect of this sudden interest in an electronics trade show.

My task leading up to and during the show, was to curate a guided tour and prepare in-depth pre-reads for those attending.  After managing a total of twelve tours, with roughly 200 “tourists,” I was ecstatic to see genuine excitement on the faces of everyone that came.  Across the board, I observed three common themes that brought out the inner-geek of each individual, CMO’s and CEO’s alike: 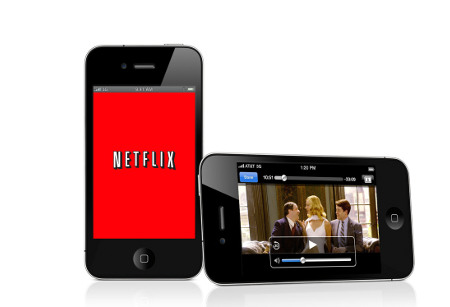 This isn’t a huge surprise, we see and hear about it everyday. Consumers are no longer reliant on traditional mediums.  People are increasingly consuming content on their smartphones, tablets, and now through devices that bring the internet to television (converged TV). Visiting a Samsung or LG booth gives marketers a chance to experience advertising executions in all three device categories, first-hand.

Harnessing technology is the “next big idea 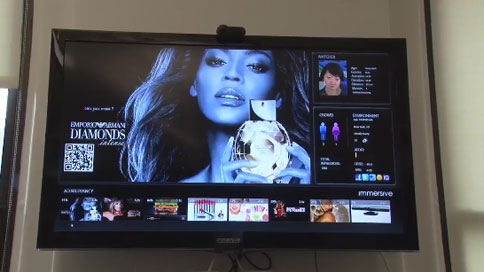 Not to discredit the power of great creative copy, but we’re starting to see marketers place a stronger emphasis on being the first to advertise on new technology platforms.  You’ll start to see more and more awards given to the advertisers wise enough to invest in ad space on the hottest new gadgets.  CES is a good place to start making those predictions. 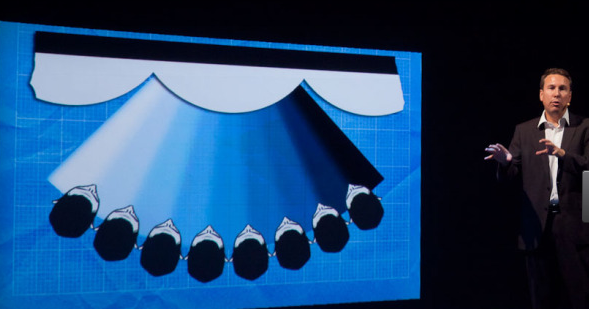 Like it or not, smartphones, tablets, and converged TV devices are not reserved for early adopters anymore.  This means that all these CES-newbies are hitting the show floor to shop for their next technology purchase.  “I need a new TV.  Should I buy what’s out now, or wait until the newest Toshiba glasses-free 3D I just saw is released.”  To that effect, my personal opinion of which new device to buy when they returned home was a common client request – one that I found quite flattering.

All in all, it was a great time for all involved and it was clear to see the value our clients and agency teams took away from the show.  As content consumption continues to permeate all aspects of new technology, I expect to see an even larger presence at CES, as well as an invasion of other geek-inspired events like SxSW Interactive, Mobile World Congress, and others.  Here’s hoping I continue to be brought along for the ride :).

PS – If you’d like to see some of the action from our presence at CES this year, search for #vivakices on Twitter.  You’ll find some interesting stuff in there!

Anatomy of Design: Color and Emotion