When Will An Apple TV Make Sense?

Let’s face it. Sooner or later we are going to get an Apple TV set. The question is: When will it make sense? 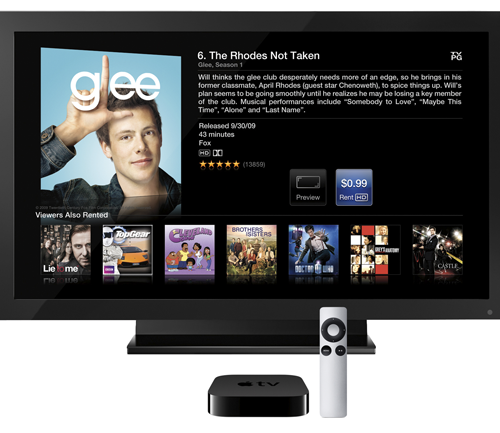 First of all, we need to analyze the current market. The hardware market of televisions is a standard one. There is not continuous innovation but rather one or two big changes every 5 years.

From tube to flat, from plasma and LCD to LED, from 2D to 3D. The first manufacturer to came out with such innovation is rapidly followed by all the others, limiting the “first mover” advantage.

Speaking of the “service” market behind, it’s a completely different argument. There, contents are updated continuously: movies, TV shows, live shows, concerts and so on. A constantly evolving market that needs the right set-top box to go along.

This is the core of the problem: to enjoy every content, a user needs to buy every set-top box. Realistically up to two boxes are acceptable in a living room without resembling a network station.

This is the current panorama, where Apple is now?

With the second generation AppleTV, the Cupertino-based company has its own set-top box tied into the iTunes Store for movies, TV shows and music. You can also enjoy several other internet-based service such as YouTube, Vimeo, Flickr, WSJ Live, MLB and others. With iCloud you can enjoy contents you have previously bought on other Apple devices and you can even use your TV to play some iOS games on the big screen with few efforts.

Most likely Apple has already everything it needs to be a strong presence on this market, but I bet there is something more.

According to Walter Isaacson’s book, Steve Jobs was able to “crack the system” being able to provide a better user experience. Yes, the user, the most important asset for Apple. Probably their winning element in the battle for the living-room. 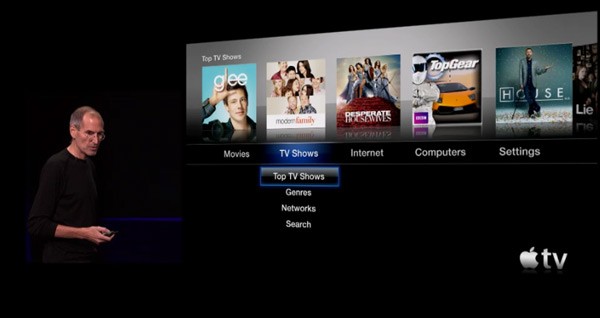 A television is an item with a long life, so what will motivate users to drop their current sets and run to Apple?

The quality of the screen? No.

A better 3D experience? No.

The revolution will be Siri. 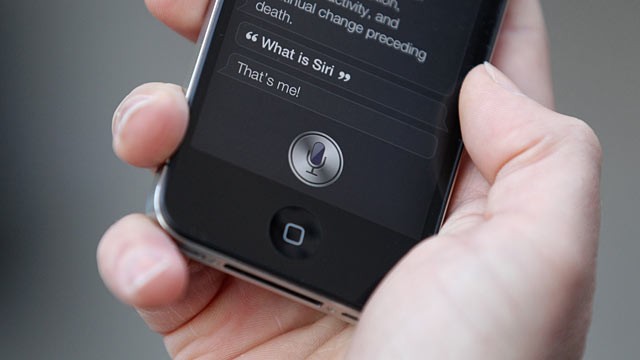 The voice-controlled assistant launched by Apple on the iPhone 4S will be the killer feature. Imagine sitting on your sofa in front of your new Apple TV.

Or even better, after some usage, Siri will know you better, knowing exactly your preferences so you would be able to ask something like: “Siri, recommend me a good comedy for tonight” and boom you’ll have your movie. Or more. With an integrated hard drive you could ask: “Siri tonight record the new episode of Terranova”.

You will forget the shape of the remote by doing everything with your voice.

Even better, having iOS on board, the hardware can live forever and new features can be added via the software. There could be an easier way to interact with games and other contents from your other Apple devices (photos, music and so on).

A new dedicated AppStore will open, with many developers ready to improve an already great user experience.

In few words, Apple will conquer your living-room by providing an effortless way of watching, recording and sharing contents on your television.

The only downside could potentially be the price. Being an high-end device, with lots of innovation inside, its price could be a very high premium to pay. or maybe not. Remember the time before the introduction of the iPad? All the analysts forecasted an impossibly high price and then Apple set the bar so low that all the other competitors are still struggling to race against.

A fascinating perspective. I can’t wait for the 2012 to start and in the meanwhile I’ll start to make some room for my new television! 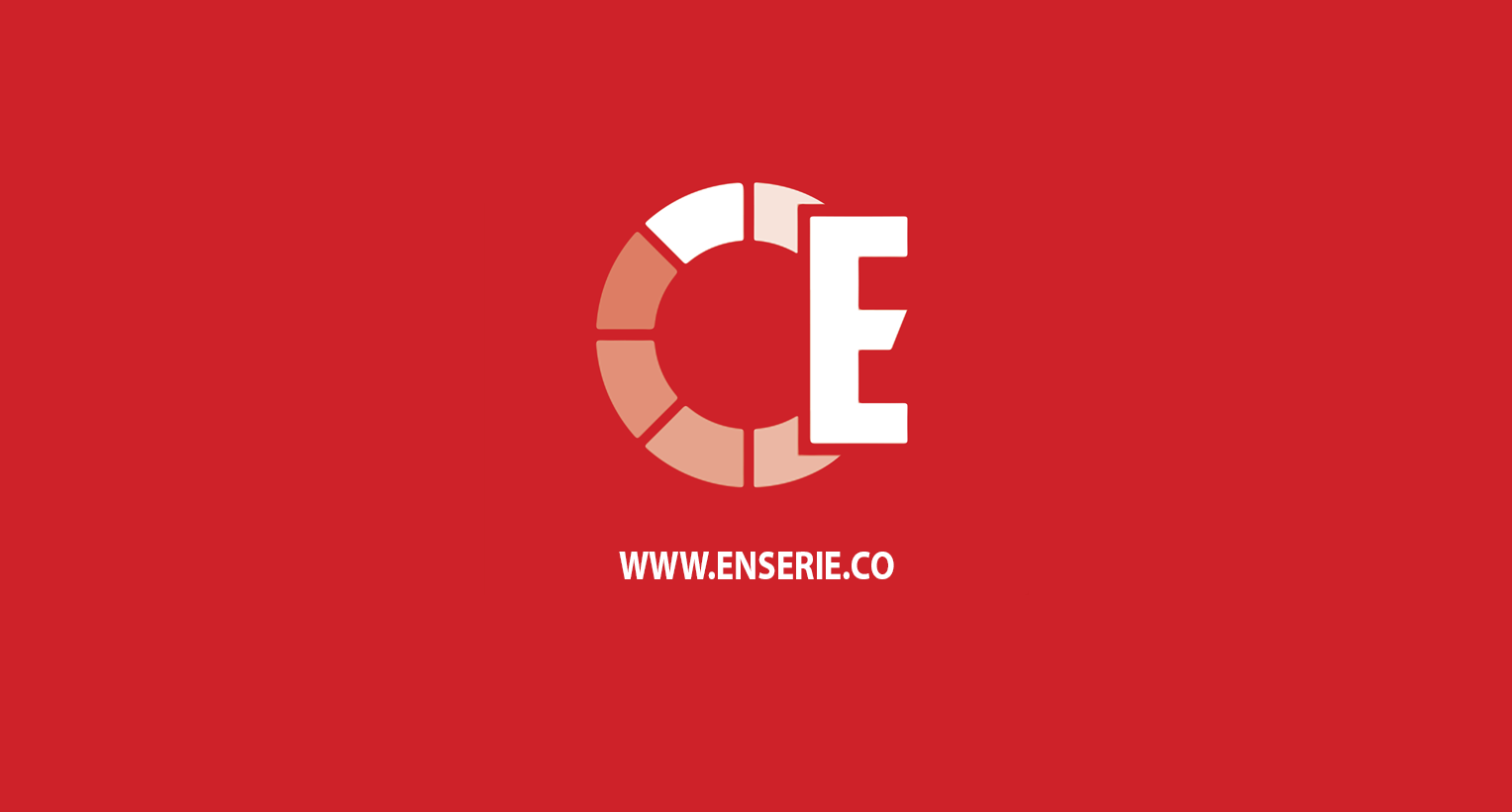