When I was a kid, pogs and Tamagotchis were considered innovative. But as the saying goes: time moves on, and toys get way-freaking cooler.

So what will the future of toys look like?

If London design firms Dentsu and Berg have anything to do with it, it’s going to be awesome. The design firms recently prototyped Suwappu, a series of “markerless augmented reality” toys.

Berg designer Matt Webb  describes the concept on their blog:

“Suwappu is a range of toys, animal characters that live in little digital worlds. The physical toys are canvasses upon which we can paint worlds, through a phone (or tablet) lens we can see into the narratives, games and media in which they live.”

While innovative, Suwappu doesn’t impress everyone. FastCo writer John Pavlus criticized the toy for its potential affect on a child’s imagination:

” It essentially replaces a kid’s own limitless inner play-universe with canned narratives coughed up by adults–and worse, the whole thing has to be “experienced” through the tiny keyhole of Mom or Dad’s smartphone camera.”

While I see Pavlu’s point, nothing can replace an empty cardboard box or a box of crayons to an imaginative child.  But  as far as virtual reality goes, Suwappu is much more creatively stimulating than existing alternatives like ‘Call of Duty’ or ‘World of Warcraft’.

Suwappu gives children the ability peel back the physical layer of their world, into a world with endless possibility. Adults and children a like could always use a reminder that even if eyes can’t see it, if a mind can dream it – it’s possible.  Webb sums it up well:

“Suwappu is magical because it’s so alive, and it fizzes with promise. Back in the 1980s, I played with Transformers toys, and in my imagination I thought about the stories in the Transformers TV cartoon. And when I watched the cartoon, I was all the more engaged for having had the actual Transformers toys in my hands. With Suwappu, the stories and the toys are happening in the same place at the same time, right in my hands and right in-front of you.” 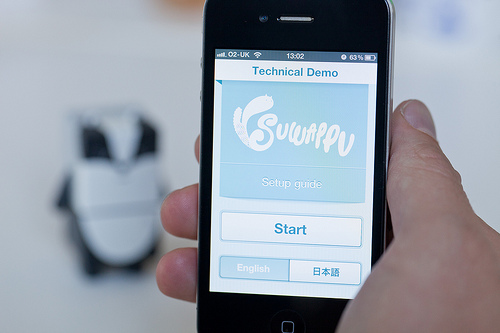 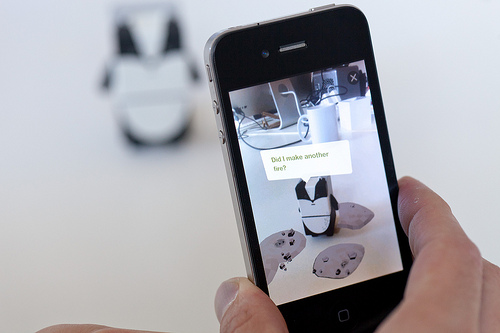 Deer retweeting Badger. Is Twitter 140-characters in virtual reality too? 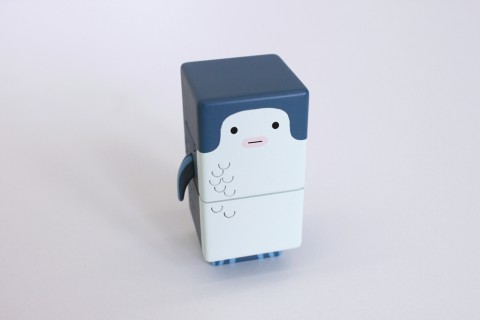