What Is The Technology Scene In Melbourne Like? Booming! 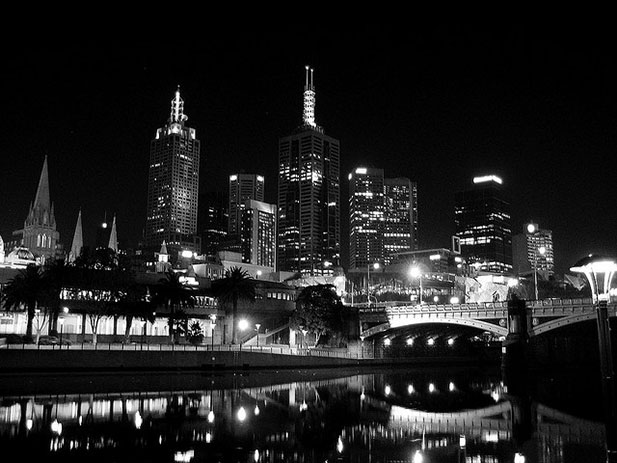 Melbourne is one of the few places in the world, outside of the United States, where Microsoft has a software development group – That in and of itself is a big indicator of just how much the technology scene in Melbourne has come on in the last few years. With a solid technological infrastructure, the city is now attracting entrepreneurs and SME owners who want to be able to jump on any new technology as soon as it hits the airwaves. The technology scene, although supported and maintained by big businesses, has a lot to offer startups. And, even more for those who want to run the gauntlet of business with their own ideas.  Here’s why:

Although not a technological advancement in itself, a good indicator of how Melbourne’s technology scene is attracting new business is the number of entrepreneurial and startup meeting opportunities there are to be found there. HeadStartAustralia and LeanStartUpMelbourne offer technological advice to those looking to get their business ideas off the ground and use the city’s infrastructure to help them do so.

Meetups at this level are becoming more and more common, providing a great arena for B2B contact and an environment in which SME owners can learn from people who have made their way further along the path. However, there are also plenty of meetups for those who are seeking out the latest technological advances and looking to learn how to use them. The Fetch, as an example, is a monthly newsletter that details the latest steps forward, along with details of techno-centric meetings.

However, even better than that is the number of tech hubs that are springing up across the city. For the uninitiated, tech hubs are environments in which technology-based startup owners can meet, collaborate, network and learn together. With many heads being better than two, these meetings encourage startups to expand quicker and more dynamically – simply by getting the right people together.

Popular tech hubs include York Butter Factory, The Hub and Inspire9. Through checking out publications, such as The Fetch, entrepreneurs can see what’s happening, when it’s happening, and – most importantly – the other startup owners they could meet. It’s like B2B dating, but without the dating bit.

A great metric to apply to a city’s technological scene is to take a look at its calendar of technical conferences, exhibitions, forums, roadshows, tradeshows and workshops. A city with a good technological scene is going to attract other techies, looking to make the most of what that place has to offer. As of 2013, Melbourne is playing host to a wide range of technical summits, including the International Symposium on Trust and Security in Cloud Computing, the International Symposium on Information Theory, and the Accelerator Reliability Workshop. Simply from looking at those three alone, it’s easy to see that Melbourne’s technological infrastructure has put it on the map.

Melbourne’s technological scene is very much an evolving one – mainly as the result of the many entrepreneurs striving to bring their technology startups to life. With regular visits from world leaders in information technology, the city is supported by the new visionaries and replenished by the more established companies that go there from all over the world.

What do you think? Which of these is the biggest indicator of Melbourne becoming a powerhouse for tech? Let me know in the comments.