Home > Blog > Is The Future Of Mobile Gaming All-You-Can-Play? 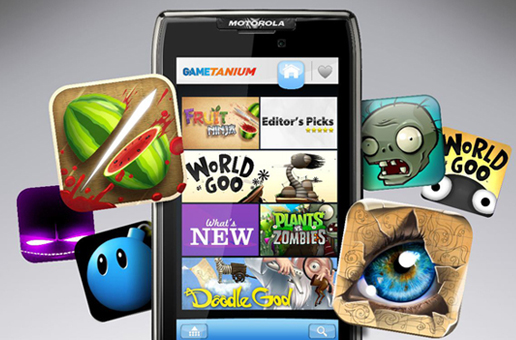 Is The Future Of Mobile Gaming All-You-Can-Play?

This week Verizon and Exent have brought a new all-you-can-play gaming plan to its Android users, launching a subscription-based service called GameTanium that provides avid mobile gamers with access to over 150 titles for a flat rate of $5.99 each month. The new service is a first for smartphone platforms, but with most games selling for a dollar a piece is a subscription-based service a solid investment?

The selection is broken down into 100 smartphone and 50 tablet games, including mobile hits like Fruit Ninja, Plants vs. Zombies, and World of Goo. Exent’s GameTanium platform comes with many of the same features users have come to expect from a mobile storefront, including editorial recommendations and user reviews. The company says it will be adding new titles to GameTanium each week.

While the all-you-can-play approach to mobile gaming is interesting for the platform, it’s not clear that a $6 per month plan will be economically feasible for the average smartphone user. According to study by Frank N. Magid Associates, the average user only downloaded around ten smartphone games during the entirety of last year — some of which were free. Even a more voracious mobile gamer would be better off just picking and choosing the titles they’re most interested in, especially with most apps running at $0.99 a piece. At five times the average, even a user who buys even 50 titles a year will come in well under the GameTanium pricepoint when all is said and done.

In the end it seems like an unlimited gaming service is most likely being targeted at new smartphone customers who don’t yet have an established library of games, or a solid idea of how often they’ll be moving from one to the next. At the very least it could be a great opportunity to try out a large chunk of mobile titles in a short period of time, but I doubt GameTanium will be seeing many customers staying on for the long haul.

If you’re interested in giving the new service a fair shake for yourself, Exent currently offers a free trial of GameTanium through its website. Just don’t expect the subscription-based service to incite a mobile gaming revolution.

Crowdsourcing: Trusting Your Loyal Community With The Task At Hand 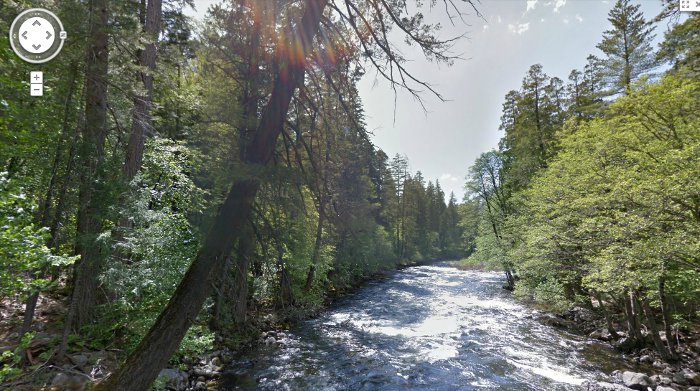 Will Google “Street View” Everything?