NFL Players Look To Invest In Startups At Venture Draft In St. Louis

In a move that would turn heads in high school cafeterias everywhere, the jocks are inviting the geeks over. Never fear geeks; they’re not going to drag you across the lunch table and deposit you into the nearest garbage can. This time they want to invest in your startup. 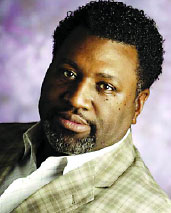 The first ever Venture Draft is being held in Busch Auditorium at St. Louis University on August 10th and 11th, in what Dr. E. Lance McCarthy calls an event where “geeks and jocks unite.” Investors with NFL pedigrees are joining venture capitalists to hear tech startups pitch for funding.

Growing the tech ecosystem in a way that creates jobs and helps American businesses compete in the global market is the overall goal of the project. With over 20 former professional athletes and more than 300 attendees expected, the goal of the event is to have athletes, venture capitalists, and tech startup companies come together and foster deals with tangible results. “We believe we can help nurture new relationships that will culminate in tech startups receiving funding,” Williams said.

Following a career-sidelining injury, Williams returned to his hometown of St. Louis in 2009 to begin the next chapter of his life.

“At first there was a sense of loss, but I could either do nothing, or I could try everything. I decided to go for everything,” Williams said. 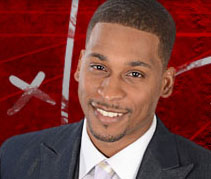 In addition to holding a real estate license and a budding career as a motivational speaker and a sports broadcaster for the Big Ten network, Williams was inherently interested in entrepreneurship. Dr. McCarthy, a family friend, happened to be looking for a former professional athlete to help him launch new economic development initiatives.

At the urging of his mother, Williams met with McCarthy and the two immediately began planning for the future. Together they founded the Brandon Williams Economic Development Corporation and established offices in St. Louis-based T-Rex IT Incubator.

Why tap into professional athletes to help fund the tech sector? “Sports is so much of our lives, it offers a passion and a drive, adds more sizzle to the marketplace,” said McCarthy. “If I were to hold a lecture on economic development, I might have nine people show up. But once I attach a professional athlete to the project, it is a huge draw.”

According to Williams, celebrities and athletes are already gravitating toward investing in technology-based businesses, citing Chicago Bears Linebacker Lance Briggs, actor Ashton Kutcher, and entertainer Justin Bieber as just a few who are already making tech investments. “Today’s athletes grew up with technology, are already integrating into the new marketplace, and are getting great returns,” Williams said. “They are making investments in their futures as equity partners, and many will realize lasting returns. The athletes that we’ve spoken to are genuinely excited about the opportunities available to them through the Venture Draft,” Williams said.

In fact, both Williams and McCarthy believe that investing in tech companies will become more attractive to athletes than endorsement deals, which often fade away as the athlete retires from the game.

“We see this as a win-win, both for small business technology firms and for the athletes,” McCarthy said. “Once you attach an athlete to a firm or project, you get instant PR, access to capital, and access to contacts. As part of this process, we want to educate the athletes on the long-term opportunities, from becoming an equity player to growing a company, that are available to them.” Not only do Williams and McCarthy hope to make the Venture Draft a huge annual event, they also hope to set up mini-drafts in cities throughout the U.S.

Educating athletes is a part of the Venture Draft agenda. One seminar entitled “For Athletes Only will be facilitated by the faculty of St. Louis University Entrepreneurship Center and industry specialists, and is geared toward athlete-investors. Another panel will include a symposium on technology investment trends, with speakers Henry Wong of Garage.com, Yao Huang of Hatchery New York, and Andy White of VegasTechFund slated to speak.

Aside from the networking opportunities available to Venture Draft attendees, the event will also include a “Pitch the Player” session, during which ten companies will make direct “Shark Tank” style presentations to former professional athletes and VCs. Registration for the conference is now ongoing.

UpTo: The Future Is Unwritten (But Let’s Plan Ahead, Okay?) 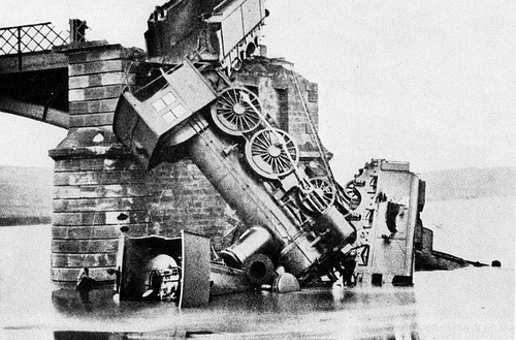