UpTo: The Future Is Unwritten (But Let’s Plan Ahead, Okay?) 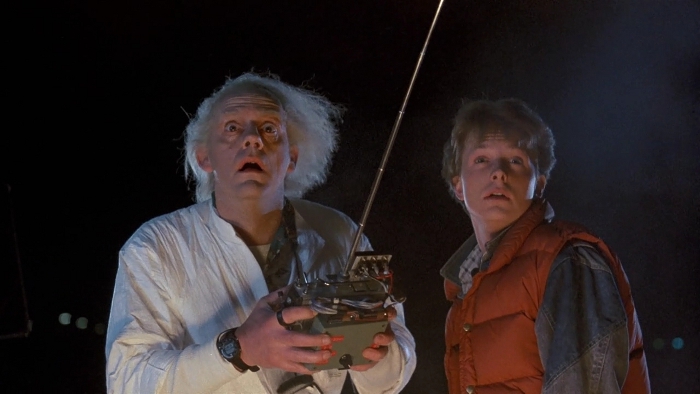 Social sharing is dominated by the past and present: tools for sharing what we are currently doing, checking what others have done, or – increasingly, perhaps – curating the past. The founders of UpTo saw that as a possibility, and they say they’ve built the first social service that deals primarily with the future.

“It was early last year that we started noticing that the vast majority of sharing across the most popular social networks is focused on the recent past or present tense,” said co-founder Greg Schwartz. “As a user, by the time you see this information, it’s already after-the-fact.”

UpTo pulls your contacts from Facebook, and lets you sort them into groups, Google Plus-style — so when you create an event for seeing The Dark Knight Rises, you can leave out the loudmouths who talk during the film. For less selective invitations, it taps back into popular networks, so you can share events on Facebook and Twitter.

Foursquare and Twitter are well and good, according to Schwartz, but without planning ahead, meetup opportunities will necessarily be limited, unless you’re checking your phone all the time — another faux pas in some circles.

“This sharing leads to better communication, new opportunities and even sometimes serendipity – finding out, ahead of time, that someone you’ve been meaning to connect with will be right around the corner from you, tomorrow,” he said.

Of course, existing social networks have made stabs at event planning. But Facebook Events, Doodles, and Google Calendar are piecemeal, and UpTo cobbles many of them together, including less popular services like iCal.

Schwartz also lauded Detroit’s entrepreneurial community, which he said has benefited UpTo with a wealth of resources including Detroit Venture Partners, Ludlow Ventures (Rock City Apps, which created UpTo, has received funding from each) and the [email protected] Building collaborative work space.

“The startup scene, and tech scene in general, is stronger than ever here in Detroit – and getting stronger each day,” he said.