Home > Blog > The Next Evolution Of Education – St. Louis Style

The Next Evolution Of Education – St. Louis Style

If your K-12 education was typical, you went to school Monday through Friday, learning from teachers in a predominantly lecture-based format. At night, you completed assignments for the next class.

But what if the system worked in reverse? Seems far out, but yet it is starting to gain traction in classrooms across the country. St. Louis-based CrazyForEducation, which was founded in 2012 by Renato Cataldo, believes that this model holds a lot of promise for students, and the company leaders see a lot of business potential. CrazyForEducation is one of a handful of companies in the area looking to positively disrupt the current education model and are taking advantage of the entrepreneurial and startup ecosystem in the St. Louis region.

The model is known as flipped teaching, or the flipped classroom. It works like this: instead of homework, students listen to lectures produced by their teachers at home.  Given the advances in technology, students are able to watch the lectures as many times as necessary in order to fully grasp the concepts. Then once in the classroom, the teacher is able to go through more in-depth problems with the students, like the ones that they would normally do with their homework. 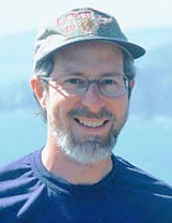 Currently, teachers across the country are taking advantage of flip teaching through the CrazyForEducation platform.  A teacher will record a lecture that usually ranges from 8-10 minutes in length, and posts them on the platform for the teacher’s students to access. While there is no hard-and-fast rule on the length of the video, Ed Mass, CrazyForEducation’s chief operating officer, said that most videos don’t go too long given a student’s often short attention span.

Moreover, each student receives a digital notecard for the lecture where they can take notes, as well as emphasize points in the lecture that they don’t understand and hone in on points they want to learn more about in-depth.

“We say that teachers can in a sense read their student’s mind before they enter the classroom,” Mass said.  “It’s very powerful that they have that insight and feedback from students before they walk into the classroom, so they know exactly what to emphasize during their time with the students.”

“By bringing the more in-depth problem solving into the classroom, the playing field becomes far more leveled between people who have academic support at home and those who don’t,” Mass said.

Moreover, the online lectures don’t have the interruptions of off-topic questions, misbehaving students, fire alarms, morning announcements, etc. Therefore, the online lectures can therefore be squeezed into less than 10 minutes that could have taken an entire class period if performed at school.

According to studies touted by CrazyForEducation, the flip teaching model works. In 2010,Clintondale High School, a school in the Detroit metropolitan area grappling with high failure rates, flipped its 9th grade classes.

Obviously, the system is easiest in subjects such as science and math. The service must be a little more creative for subjects such as English, since reading is generally required outside of the classroom. Mass said that CrazyForEducation’s platform can still be used in English, helping to guide students as they are reading.

All of this can be done free of charge to both students and teachers. So how does this company plan to make money? When teachers upload lectures onto CrazyForEducation, those videos became available to children across the world through the company’s UTutor.Me brand. For less than $60 a year, students are able to access the entire library.

Mass pointed out that some parents pay thousands upon thousands of dollars for tutoring. By allowing students to listen and watch the lectures as many times as desired, tutors can then spend their time helping students on more in-depth problems rather than spending time teaching just the core problems — thus making tutoring dollars more efficient or perhaps eliminating the need altogether.

Mass eventually sees the teachers getting compensated. He compares it to YouTube, where the uploaders that get the most traction are able to receive some compensation, although he emphasizes that the site will not rely on advertising revenue.

“Ultimately, we are focused on providing a positive experience for the primary users of this product – the students,” Mass said. “Advertising revenue would detract (from the user experience) rather than enhance it.”

Of course, students at all levels of education are still going to have to do some writing outside of the classroom. However, when writing, it’s not feasible to receive feedback from an instructor in the middle of writing prompts. 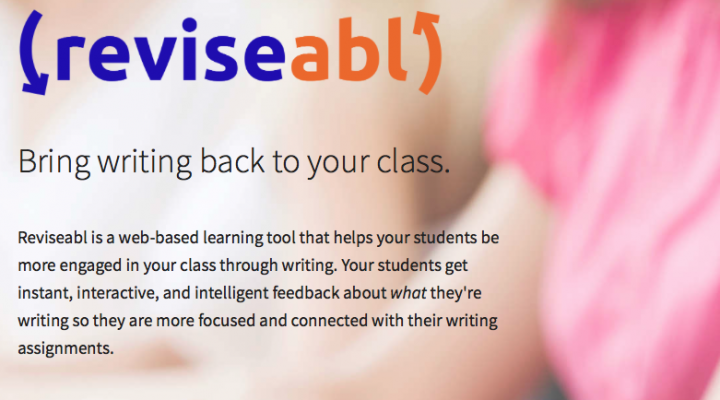 Here’s an example:  A student in an Introduction to Psychology course is given a hypothetical situation of a girl named Sarah who has a bipolar disorder. The question asks, “What disorder does Sarah have and how do you know?”

A student who types some form of “Sarah has bipolar disorder because of x, y, z” would be correct, and the prompt would let that student know. But if the answer is incorrect, the student will be told so and would be allowed to try again.  They would also be given guidance to point them in the right direction.

Reviseabl isn’t the first service out there that auto-grades prompts submitted through the Internet. However, unlike most services, Reviseabl actually gives constructive feedback rather than just letting someone know whether they are right or wrong.

“We wanted to create something that would actually help students be better prepared in the classroom. Khalil, the CEO of the company, said in an interview. “This technology allows students to gain instant feedback that they wouldn’t have otherwise received in a traditional setting.”

The questions and the hints were devised by teachers in the specific subject area, although the grading itself is strictly automated. Each class has hundreds of questions available that can be answered, with teachers able to choose specific questions tailored to their own class.

The intelligence to make a service such as this work didn’t happen overnight. The Missouri-based Idea Works has been gathering intelligence to make a system like this work since 1981. Idea Works is Reviseabl’s parent company (Brent is the president and CEO) and funds Reviseabl’s operations, since the company doesn’t yet bring in any revenue. Reviseabl has a small office in the T-Rex co-working space and technology incubator in downtown St. Louis.

The rise of online education, through avenues such as MOOCs (Massive Open Online Courses), could be an opportunity for the early-stage startup. But they haven’t seen any takers on that front yet. When asked if that could pose a threat to Reviseabl’s business model, Khalil said that due to the time it took (30 years), it could be a while before someone replicates the model.

Currently, the subjects available to the service must conform to a wide range of textbooks. Therefore, the offerings currently available on Reviseabl are advanced placement classes or classes available at the 100 level, given that the material covered is usually the same.  However, Khalil eventually sees Reviseabl partnering with publishers in order to provide more niche offerings.

The company has yet to figure out how much they will charge students to use the service, but he expects that it will be less than a cup of coffee per month, or even per year.

“Yes, at the end of the day, this is a for-profit company,” Khalil said. “But it’s not the main goal, which is to help students.” 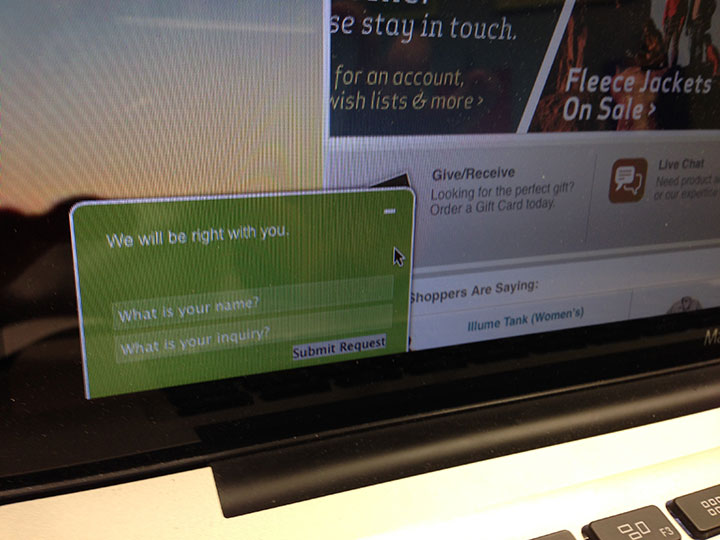 Everyone Hates Small Talk: How To Make The Most Of Your New Chat Software 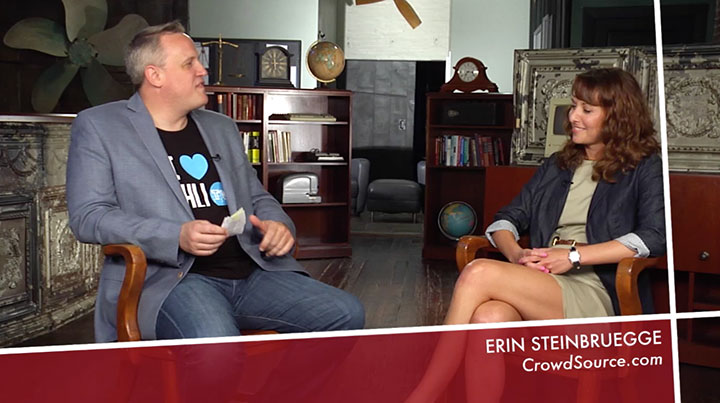