The Growth of the Billiken Angels Network 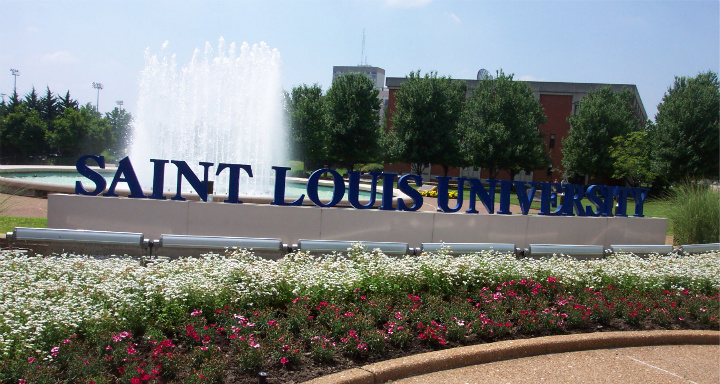 Recently, I wrote about the St. Louis Arch Angels. However, they are not the only angel group active in the St. Louis entrepreneurial ecosystem. The other angel investing network in the region, the Biliken Angels Network, operates in a similar fashion to the Arch Angels. The members periodically go to meetings to hear several companies pitch their business. The angels then have the opportunity to question the pitchers on the fundamentals of their business. At the end, the angels get the opportunity to determine whether to invest in the companies or take a pass.

However, the Biliken Angels Network operates a little differently as well. A team of nearly 50 fellows, who work in a diverse range of different industries, also attend each of the meetings to get acquainted with the potential companies. Between the meetings, it is the fellows and not the angels themselves who end up performing the due diligence work. 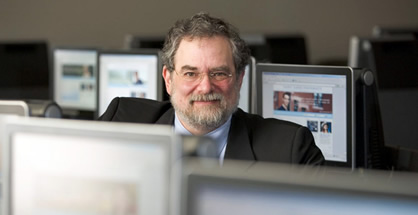 One of those fellows is Mary Elizabeth Coleman. A transactional attorney who lives in Arnold, Mo., she became involved in the program after 2009 when she moved back to St. Louis and reconnected with Jerry Katz, an entrepreneurship professor at SLU and the director of the program.

Coleman said the process of due diligence with these specific companies lasts anywhere between two and six weeks, based on the size of the investment or the type of company that sells the specific product.

Although Coleman can look at multiple deals a month, the program was actually much smaller until recently. The group started in 2008 with around eight members, now there are approximately 35. Between 2008 and 2012, the companies that received investment had some sort of ties to the university, however now investment is open to any startup company at the angel stage.

As of September, the group has invested in 15 companies for a total investment of approximately $2.5 million, although that is expected to go up significantly in a relatively short period of time. The Biliken Angels are expected to invest more in 2014 than they have in any year prior, Katz said. The angels have already invested in companies such as Bonfyre, Immunophotonics and Coolfire Solutions this year.

In addition to the growth of the organization and its investments, the nature of the companies looking for investment has also changed with time.

“We have really seen the quality of the pipeline improve recently,” Coleman said. “The quality of the deals are getting better. The entrepreneurs coming to pitch have become more sophisticated. In many cases, the companies are ramping up to profitability much quicker.

But the reasons are also deeper than that.

Note: Author is currently a fellow for the Biliken Angels Network. 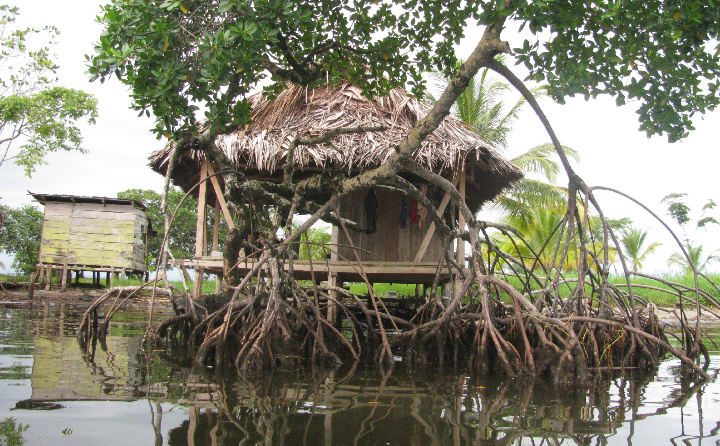 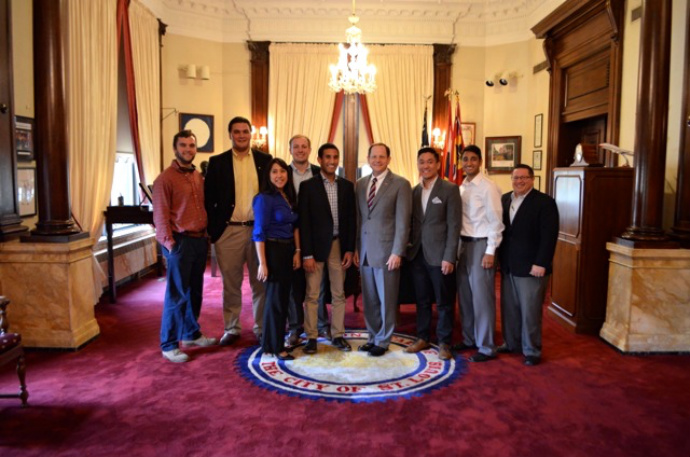 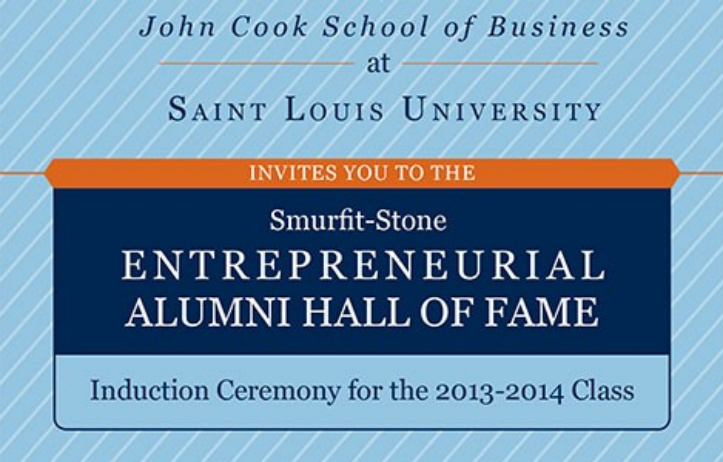