The Global Domination Of Robots Comes To St. Louis 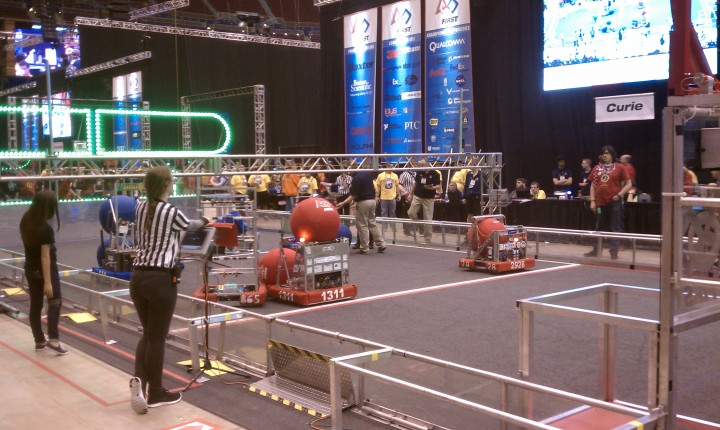 Last month, more than 20,000 kids from around the globe converged on the center of the U.S. accompanied by their robots. It wasn’t the rise of the Daleks however, this was the FIRST World Championships held at the Edward Jones Dome in downtown St. Louis.

“FIRST,” as Ellen Swift, a volunteer with a Rochester, New York team said, stands for For Inspiration and Recognition of Science and Technology.

“Its purpose is to get kids involved in science, technology, engineering and math (STEM),” she added. “And get them to go into careers that further all of society.”

And it is certainly for all ages. FIRST is broken down into a variety of groups.

FRC teams compete with up-to-150-pound robots of their own design in a varsity “Sport for the Mind,” combining the excitement of sport with the rigors of science and technology. FRC students have the additional challenge of having to design, prototype and complete their competitive robots in 6-weeks, without knowing the task at hand until they begin the design process.

Teams competing in the global championship competition come from across the US, and many foreign nations, including Israel, Brazil, Turkey and the United Kingdom.

“After we won the regional, everything exploded at our school,” said Muktar Ali with a multi-school team based in St. John’s Wood in London, and the only FRC team in the UK. “So much excitement. The schools are now going above and beyond to see how we can build on this success.”

They are working to build connections to the startup scene in London, known as Silicon Roundabout, and also the attention of the Mayor of London and one of the school trustees, a former executive at Facebook and the current UK Ambassador for Digital Industries.

“This is an opportunity for us to learn what we want to do professionally,” said Alex Kessel, a student at Westminster Christian Academy in Town and Country, Missouri. “We’re taking what we are learning in school and actually using it to create something, rather than just absorbing information.”

And it’s not just engineering and design skills that are needed. Throughout the program these students are developing business plans, fundraising, mentoring younger students, speaking in public and developing a strong team-based work ethic.

It’s these skill sets and problem solving skills that translate kids like this into future entrepreneurs, inventors and leaders. Some may head to their region’s startup scene where they can access entrepreneurial resources from organizations, not to mention get connected to advisors and investors. Others might head to major companies that need these skills, such as the Boeing Company, whose inventions such as the US Navy Blue Angels’ F/A-18 fighter jets were thrilling the massive crowds at the recent Spirit of St. Louis Air Show & STEM Expo.

Regardless of where these kids end up, we can be rather confident of one thing. The future of science, technology, engineering and math are in good hands, and STEM is now where all the cool kids are hanging out. 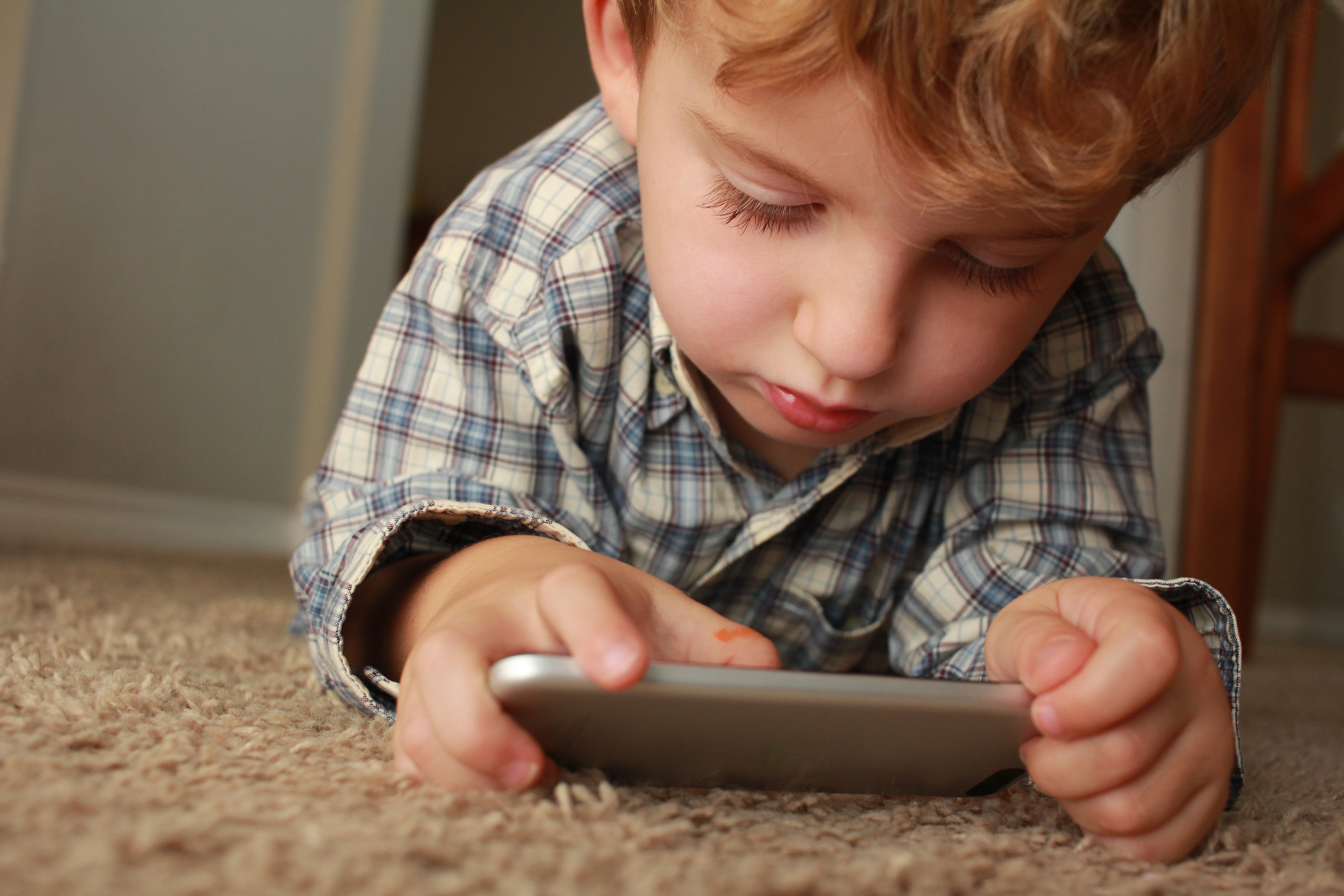