Father’s Day: The Entrepreneur Doesn’t Fall Far From The Tree 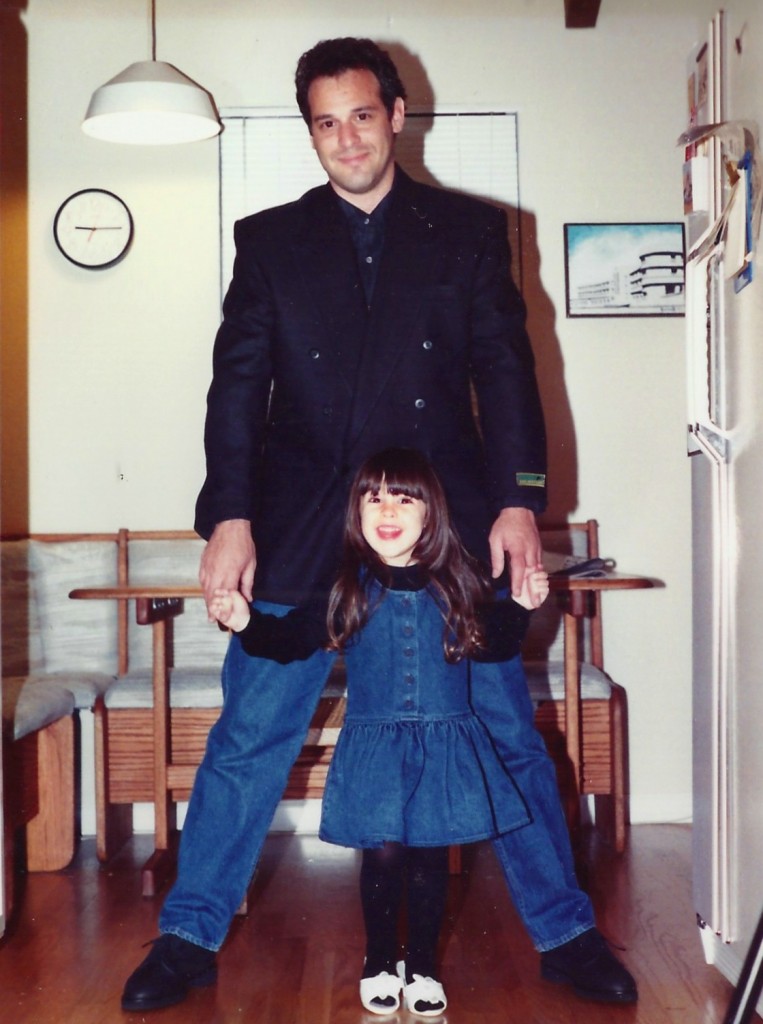 Father and daughter: Marc and Rachel, 1992

This post is written by Rachel Barach, one of Tech.li‘s California writers. We’ll introduce our California coverage Monday. For now, enjoy this excellent piece on Father’s Day

Why do I have such a passion for entrepreneurship?  All signs point to heredity, based on a probing and insightful father-daughter conversation that took place earlier this week. My father, Marc Barach, is a seasoned Silicon Valley entrepreneur and currently President & CEO of Emotive Communications– a venture-backed company whose main product, Highnote, enables users to conduct rich messaging over the internet for free from their mobile phones.

After completing his MBA, he started at citicorp and progressed to VP of Marketing at Charles Schwab.  However in 1997, he made the switch to the entrepreneurial world and has worked at six different startups over the past fourteen years.

Why the switch to entrepreneurship?

Toward the end of his seven years at Charles Schwab he found himself in the role of recommending and executing something radical, new and different, “like taking company literature and putting it online using something that we called a website.” Intriguing indeed. He was eager to explore non-investment banking applications.

My father is a man of metaphors and offers this one to those thinking of leaving the corporate world: Baby elephants chained to a post do not have the strength to break the chain, but as they grow, they develop the strength to break free.  However, the chain holds because they were trained to think that way when they were young.  He explains, “It is easy to get entrenched in a cycle of approval, revision, and politics, but in an entrepreneurial set up you just get up and go do.”

There was certainly an initial culture shock in the entry to the new world.  In fact he declined the first offer that came along because he had no frame of reference by which to evaluate the opportunity.  He just saw a few people cramped in a small office dreaming of a business akin to “middle ages town squares.” That company was Ebay.

He finally made the leap, accepting a CMO position with an early stage company that would change the way people would buy insurance (no, not GEICO). At his first big meeting, he regaled the CEO with his marketing plans. After a few hours the CEO said something along the lines of, “We know you know what you are doing.  That is why we hired you.  Maybe you should just go do it and stop talking so much.” This was when my dad understood his new freedom.  Gone were the days of countless stages of review and anxious waiting periods for approval and in with an exciting new level of responsibility.

Today, he is going stronger than ever with his sixth company.  Why? Because “each company has a beginning, middle, and outcome and a particular rhythm…and you see how ideas and opportunities are formed and acted upon…. You develop a great ecosystem of partners of all stripes so there is a natural momentum to go from one [company] to the next.”

His advice to those new to the entrepreneurship scene is this–beware of and embrace the inherent ebb and flow of low lows and high highs. Things can look really bleak when Google announces they are introducing an almost identical product or you can feel overconfident after raising a lot of capital and make bad long-term decisions.  He says, “Remember that you are in it for the long haul and build for the end goal.” If he were to write a book on the subject, it would be entitled Entrepreneurial Mood Management, (not on shelves soon).

Ultimately this is his message to new entrepreneurs: “It is a very exciting life; you just need to take optimism pills.  Build the next layer on our economy.  We are looking to you guys to drive innovation and keep things cutting edge!”

Regrets about such a risky and work-intensive career path?  None. Looking back, he would have definitely sold some stock before the big bust (a thought shared by almost everyone who owned stock at the time, I’m sure.)  But he concludes, “If I was prescient, it wouldn’t be fun.”

Whether the entrepreneurship gene is hereditary or not, I don’t know, but I want to thank him for being a role model.  He exemplifies many of the qualities that make a great entrepreneur and I admire his ingenuity, self-assurance, resourcefulness, perseverance, and comfort with the unknown. Thank you, Dad, for sharing your advice now and always. 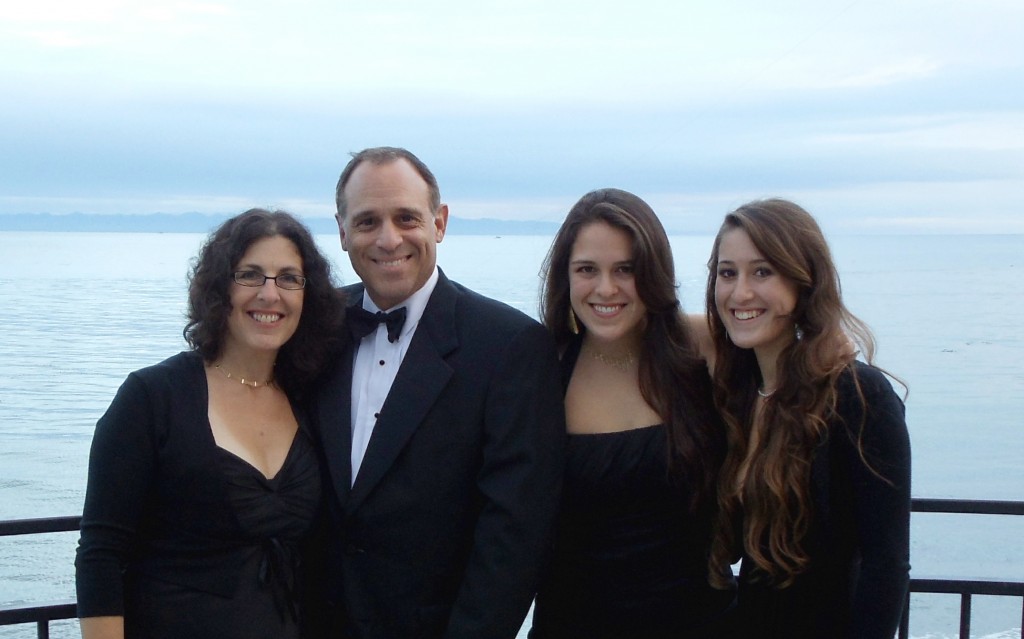 From the left: Debby, Marc, Rachel, and Liana

This is a great article- I love seeing entrepreneurs handing down their “Entrepreneurial DNA!”