Home > Blog > The Best Places For Entrepreneurs Around The World

The Best Places For Entrepreneurs Around The World

Even though you wouldn’t know it from looking at the mainstream tech coverage, thriving startup communities exist outside Silicon Valley (you may now gasp).

At TechLi we often poke fun at (with love) other outlets’ Valley-centrism, but then again, we may have a slight bias being founded thousands of miles away from the Valley’s lights ourselves. Truth be told, we love the Silicon Valley. We love (and cover) their entrepreneurs, startups, and venture capitalists, but we also try to remind our readers that a world beyond the Valley exists.

Entrepreneurs, and investors in cities throughout the US and around the world are hustling make their city the next entrepreneur mecca. But lets face it, cultivating an environment that breeds entrepreneurs, a culture that fosters innovation isn’t easy, fast, or cheap. For a city to burgoen as a startup epicenter, it takes a convergence of capital, technological talent, innovative ideas and crazy people (entrepreneurs). Despite the obstacles, some cities have risen to the challenge and are primed to give the Valley a run for their money in the next few years.

Gist created this infographic to give a glimpse into the global startup world and to show where and how some cities are cultivating flourishing startup communities. Some interesting facts stand out: 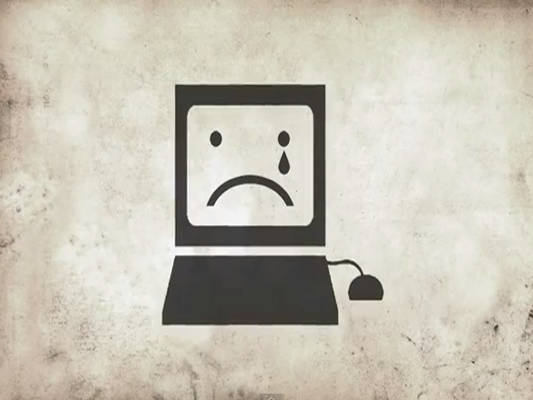