The Banality of “Don’t Be Evil”: Google Slapped With Class-Action Cookie Monster Suit

Google may face a class-action suit over the revelation that the company was bypassing default privacy settings in Apple’s Safari browser to illicitly gather user information. Attorneys representing an Illinois man named Matthew Soble have filed a complaint against the company on behalf of affected Safari users.

It emerged last week that Google had established a workaround to install third-party cookies on Safari, which allowed the company to place “+1” buttons in adverts. Google swiftly disabled the code, but the revelation has proved embarrassing for the search engine company, which built its image in the years before it went public on the motto “Don’t be evil.”

The report that caught Google with its hand in the cookie jar was published by Jonathan Mayer, a Stanford grad student. In addition to Google, Mayer identified advertisers Vibrant Media, Media Innovation Group, and PointRoll as having bypassed the Safari privacy settings–charges that build on elevated concern over expectations of online privacy.

“Some privacy researchers and advocates have characterized the interplay between third-party web trackers and browser privacy measures as a ‘cat and mouse game’ or ‘arms race,’” Mayer wrote. “This research result regrettably affirms that view as reality–for, quite possibly, millions of users.”

That may just be the way the cookie crumbles, but the fracas is yet another unwanted public image hit for Google–and will likely to contribute to the perceived feud between the company and Apple, which packages Safari on their computers and mobile devices. Microsoft, another industry titan, is now claiming Google bypassed security settings on Internet Explorer as well, an accusation Google has vigorously denied.

“Users of Internet Explorer, Firefox and Chrome were not affected,” said Rachel Whetstone, senior vice president of communications and public at Google, in a statement to Ars Technica. “Nor were users of any browser (including Safari) who have opted out of our interest-based advertising program using Google’s Ads Preferences Manager.”

This isn’t the first time the Mountain View-based web giant has been hit with a class-action suit. They’ve previously been accused of sniffing for wireless networks during Street View excursions, and for sharing data gathered by the ill-fated Google Buzz. 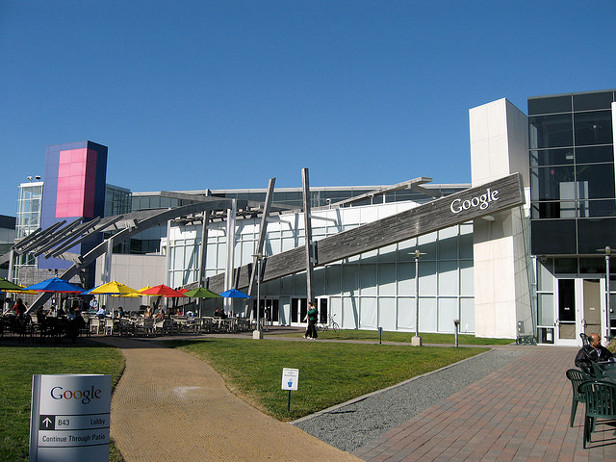