Home > Blog > “Amazon Tax” In Illinois: What Does It Mean To Small Business? 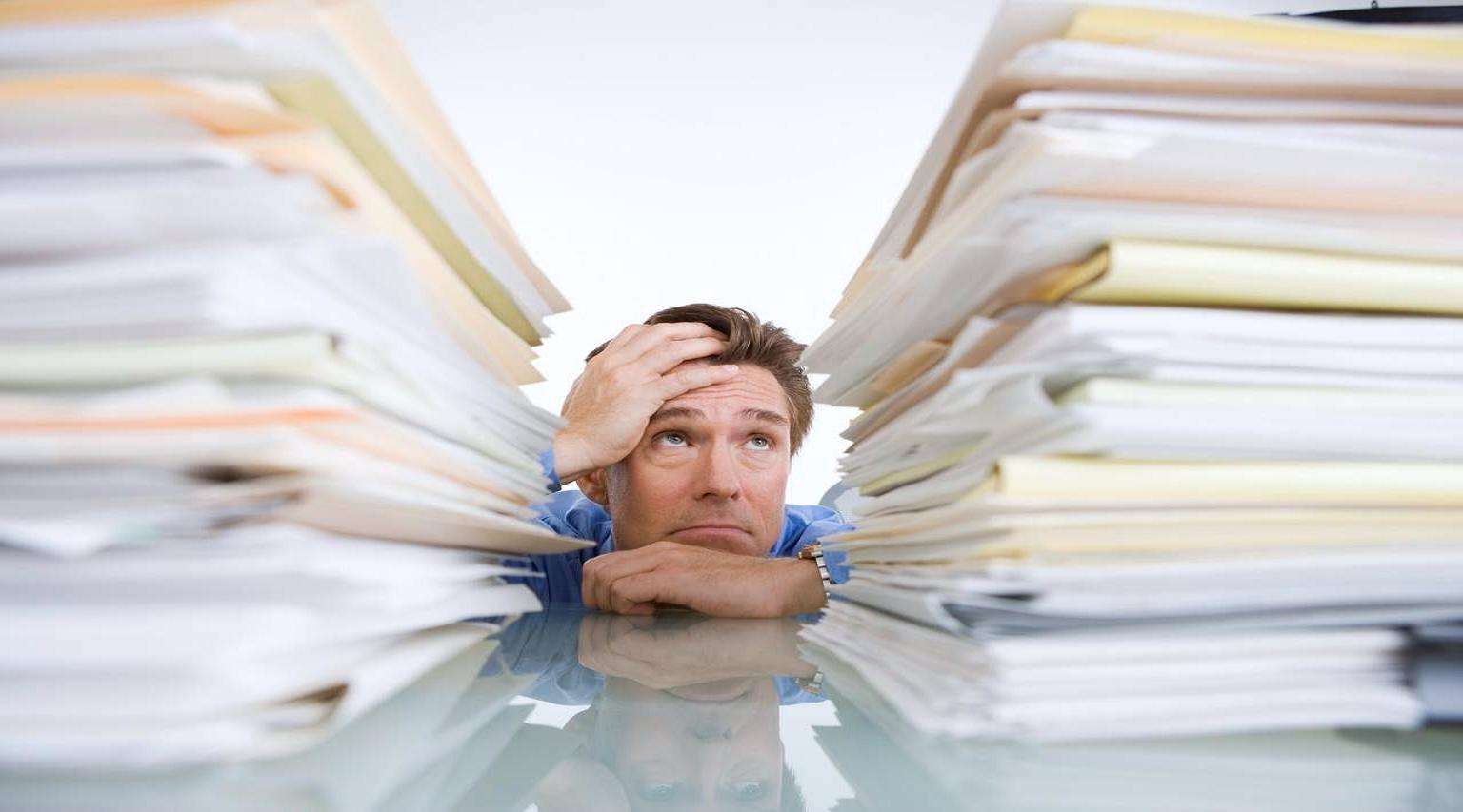 “Amazon Tax” In Illinois: What Does It Mean To Small Business?

Taxes used to intimidate me, so for a long time my policy was one of ignorance. I filed my taxes using an EZ 1040 until I got married, and after one look at my new husband’s bulging folder of receipts from his freelance photography, I promptly hired someone else to take care of the mess.

Unfortunately, this is not so much the story for a start-up or an entrepreneur running more on their own get-up-and-go than on their ability to hire an accountant. And in March, Illinois made it that much harder to create and maintain certain businesses here, thanks to the new “Affiliate Nexus Tax” otherwise known as House Bill 3659, or “The Amazon Tax”. 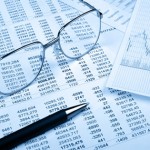 Some background: as a result of a 1992 Supreme Court ruling based on an interpretation of the Commerce Clause which regulates interstate commerce, states can only collect sales tax on companies with a physical presence (or “nexus”) within the state. That means that in Illinois, where online retailer Amazon, for example, does not have an office, warehouse or distribution center, Amazon does not collect Illinois sales tax from us on our purchases. Quite technically, it is up to the consumers to report those purchases on their own at tax time, but obviously, that has not been happening. States are understandably upset to miss out on this revenue, especially in light of our increasing online purchasing habits, and they’ve been looking for a way to claim their piece ever since.

Illinois feels that they are losing somewhere between $150-170 million dollars a year by not collecting the sales tax on this e-commerce. The fact that the State is facing a budget shortfall somewhere in the neighborhood of $10 million dollars was no doubt a factor in the creation of this new tax base. We can thank Senator John J. Cullerton (D) for bringing this particular version of the bill to the floor.

Many internet merchants (Amazon, Overstock, Ticketmaster, Coupon Cabin, Fat Wallet, etc.) run performance marketing programs through third parties and these performance marketing companies (or “affiliates”) can promote the retailer’s products and services; if they end up generating business for the retailer, they are paid a fee for the work. HB3659 has decided to consider these affiliates “employees” of the online retailers, thereby establishing a nexus within the state and making retailers liable for the sales tax.

To be clear, these affiliates don’t actually sell anything directly or collect money from consumers. According to Raymond Lyle, Vice President of VigLink, “they don’t deliver products or services to the general public. They promote products” online and if they do it well, they get what amounts to a finder’s fee for driving business. “There is no relationship between affiliate and retailer beyond an

But Illinois changed the definition of these business relationships and what it means to have a physical presence in one fell swoop. And though the focus is on affiliate marketing for now, there is no reason to expect they won’t try to squeeze another mile out of this inch in the future if left to their own misguided devices.

Lobbied hard by big box supporters like Wal-Mart, Walgreen’s, Target, Sears, and K-Mart, this bill was ostensibly about “e-fairness” and “leveling the playing field” because of the tough competition provided by online retailers. However, it seems to me that it was more about handicapping the competition. But maybe that’s just me.

It is estimated that there are roughly 9,000 affiliates in Illinois affected by this legislation. When the bill passed into law, those affiliates with Amazon relationships received their Dear John letters. Overstock and others were expected to follow suit.

As a result, some affiliates left town.  One such company is VigLink , backed by Google Ventures, who in April filed to terminate their Illinois business license, moving their office 15 miles east to Whiting, Indiana. About the decision to move, Lyle said not moving “wasn’t even a consideration. 20% of revenue would have been gone overnight”.

And that’s not even the end of it. The consequences of this law passing extend into many Illinois communities as the ripples of this action spread. In VigLink’s case, they moved nine employees from a loft space in the West Loop to a new location in neighboring Indiana where no such law exists. So that’s one commercial landlord without any rent. And no longer does the office patronize the 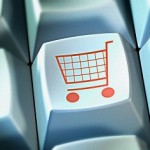 All nine of those employees also live within the city of Chicago and biked, walked or used public transportation to get to work. Add their new commute and the cars are out of the garage, gas is nearly $5 a gallon and there is a $3.50 toll each way. Now that’s money out of their own pockets and a larger carbon footprint for good measure. And since we all have a limited amount of time to run errands between work, obligations, eating and sleeping, the odds that those errands will be accomplished closer to work, perhaps over a lunch break, in Indiana are pretty good.

Nine employees might not be all that big of a deal, but when you think about it…With roughly 9,000 affiliates in Illinois, conservatively say half of them move either to Indiana or Wisconsin (who also doesn’t have a law like this on the books) in order to preserve their marketing associations. Estimate that there are between 7-12 employees per company and now we have 31,500-54,000 former employees of Illinois spending their paychecks in another state. As Lyle also points out these employees “are college educated, earning 6-figure incomes” so their spending potential is a definite loss to Illinois — especially if they decide to cut the commute and follow the affiliate company across state lines.

More importantly, by leaving the state, Illinois now completely misses out on the taxes that were fairly levied on the company. Instead of plugging a hole, the Affiliate Nexus Tax may very well have widened it.

What will this do to Chicago as a burgeoning technology hub? Lyle thinks that we might just miss an “opportunity to seize what San Francisco has […] Chicago is a world-class city and instead of

fostering it to create a tech corridor, legislation passes to shut it down”.

No one disagrees that the states should have their fair share of the sales tax due from online transactions; however, making just the online performance marketing companies scapegoat does not seem to be the answer.  Many think the solution needs to come at a federal level and Illinois’ own Senator Dick Durbin (D) has proposed such an idea, but has as of yet to present anything to Congress. Until then, several lawsuits against HB3659 have been launched, including one brought against the IRS by the Performance Marketing Association (PMA) with claims that the law is unconstitutional.

Unfortunately for the small start-ups and businesses affected, it’s now all just a waiting game as the legal merry-go-round of challenges gets underway. In the meantime, they have decisions to make. Like whether or not their bottom line can support cancelled contracts and increased tax burdens.

CEO Sundays: How To Date Investors