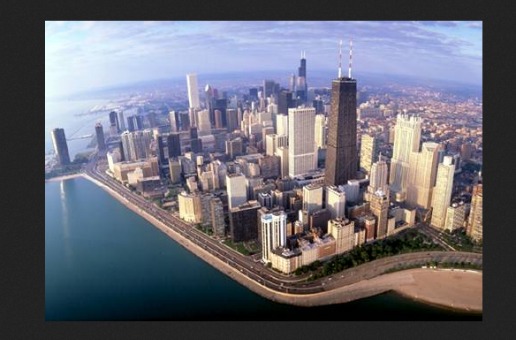 The 10 Greatest Wins For The Chicago Startup Scene In 2012

2012 was the year that Chicago took a place at the table next to New York City and Silicon Valley as one of the great innovative centers in America. While St. Louis emerged as a startup hub this year, Chicago matured into startup ecosystem that grew by one new startup every 48 hours according to Built In Chicago. Techli was lucky enough to witness these greatest wins for the Chicago startup scene in 2012. Check out our list and let us know in the comments what your greatest moments were:

Everpurse Emerged As A Breakout Hit After The Company’s Successful Kickstarter Campaign.

Chicago-based Everpurse makes bags with a built in battery that charges smartphones on the go. The idea caught on, and the company raised thousands of dollars more than the company’s original goal. Everpurse recently hired Melissa Pierce, founder of Chicago Women Developers, to ramp up their sales and marketing efforts in 2013.

ParkWhiz Bucks The Series A Crunch Trend By Raising $2 Million.

The Chicago-based parking startup raised $2 million this month from Hyde Park Ventures, Amicus Capital, Alexis Ohanian, and Henry J. Feinberg among others. The company was founded in 2006, and will use the new investment to both grow the team and foster relationships with strategic partners. The company has partnered in the past with StubHub, as well as NFL and NCAA teams.

2012 was a breakout year for Chicago-based BrightTag. First, the company won Chicago Innovation Award for its BrightTag ONE integration platform. Then, Yahoo! Japan partnered with the company to unify information collection across all sites and services that Yahoo! Japan operates. This was a big win because it showed that Chicago can compete with Silicon Valley and New York City when it comes to global business partnerships with other internet companies.

Retrofit raised an $8 million round in November to bring total funding to $10 million. Retrofit’s wireless activity tracker helps busy-professionals change their body composition during a year-long program that integrates help from wellness specialists and technology. Retrofit’s fundraising success proves that Chicago companies can stay in their home city and still attract the attention of Silicon Valley heavyweights.

The Chicago-based company, one of the fastest growing privately held companies in the nation, announced the project in October. The new facility will house the company’s Network Operations Center, as well as 8,000 square feet of colocation space served by multiple power grids, full DC battery, redundant UPS (Uninterruptable Power Supply) with dedicated backup diesel generator. The new facility will also have direct access to leading fiber providers as well as fiber routes to other data center locations in the city. The construction is expected to provide new jobs in the city.

Apple’s Passbook was one of the most hotly anticipated iOS 6 features. The app allows users to keep loyalty cards, tickets, and coupons all in one app on their mobile devices. Chicago-based startup Belly was chose by Apple to be featured on Passbook, which boosted the company’s profile. With the Belly integration, users with iOS 6 are now able to access all of their Belly loyalty cards from within Passbook.

When the mayor of one of the biggest cities in America pleads with you to stay in his city, at least stick around to hear him out. The city of Chicago got serious about brain drain out of the city’s surrounding universities by sending Mayor Emanuel to campuses to speak with students about staying put after college. 2012 was the year that the city recognized the need to keep tech talent in Chicago.

The popular web development school Code Academy partnered with 37Signals in 2012 to launch The Starter League. This new education concept goes beyond simply teaching students to code. Instead, the goal of The Starter League is to teach students how to start a new career, a new business, or enter a new industry. 37Signals has always been big on providing free resources to emerging tech and business talent. This partnership is significant for the Chicago startup scene because it helps 37Signals formally enter the startup education market.

Cards Against Humanity Becomes The Hipster Game Of The Year.

If you went to a hipster party this year, chances are that someone was playing Cards Against Humanity. Created by a group of graduates from Highland Park High School, the game debuted on Kickstarter last January. The game now has two expansion packs, available for ten dollars each on the game’s website. The original game pack is sold out for now, but you can always print your own for free under a Creative Commons license.

In April, Healthbox Accelerator’s first Demo Day drew an impressive crowd, and even more impressive speakers. Chief Technology Officer of the United States, Todd Park was in attendance to speak, as well as Healthbox founder Nina Nashif. Companies like CareWire, SwipeSense, and Iconic Data pitched on stage. Nashif announced that the accelerator had already been approached to create a similar program in Boston. 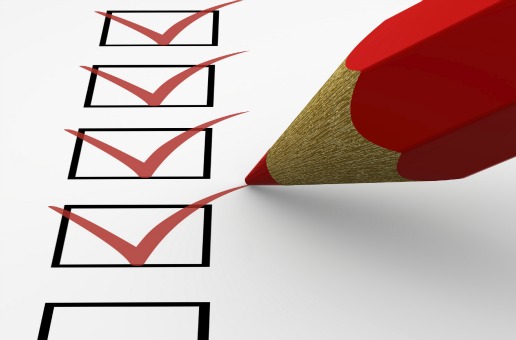 How Entrepreneurs Can Increase Productivity By Planning Ahead For 2013