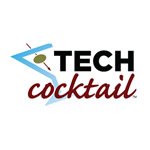 Tech Cocktail Stirs Up Big Sponsors for a Packed House

As a tech writer in Milwaukee, I sometimes find myself forgetting the gigantic scale of the tech world in Chicago, and I long to be reminded. Chicago has always been a second home to me, and an event like the Tech Cocktail Chicago meeting is exactly the kind of “home-cooking” that brings me back. Courting heavyweight sponsors like Google, Blue Sky Factory and Groupon and including some strong up-and-comers like ChicagoMicro, Taxi Share, and Zenzi, this was an event worth attending.

The venue choice of John Barleycorn in the shadow of Wrigley Field was also a good call. However, as the crowd grew thicker and bartenders became harder to find, I started wondering “where did all of these people park?” as parking can be traditionally pretty scarce in the Wrigleyville district. I wondered if the Taxi Share rep was ferrying folks in because it seemed like it would be an easy money-maker.

Making my way toward the exhibits through the crowd was a bit tricky, but I found friendly representatives taking great patience with attendees at booths for the aforementioned sponsors, plus Saper Law Offices law firm, Frost, Ruttenberg & Rothblatt CPA firm, Expertbids, and MyDrinkOn. Expertbids founder Nick Cronin explained that his site allows visitors to list, locate, and bid on the services of lawyers, accountants and other consultants. All of the legal help available might prove pretty handy if you overindulge in the services of MyDrinkOn, a group-buying site specifically geared toward those seeking deals on adult beverages (and who isn’t?).

From a networking standpoint, there were definitely plenty of opportunities to talk to people. I also saw my fair share of what I like to call “Offline Lurking”–attendees who move through the crowd scanning name badges, hoping to meet someone they considered “important” or maybe a venture capitalist. I considered writing “Russell Roering- Bing!” on my badge as a social experiment to see how many people would stop me, but the Google folks looked pretty tough.

Overall, I would say that I met a lot of great people and connected with a few past friends, and plan to make more of Tech Cocktail’s events for sure. Thanks for having me and I look forward to more of your events. 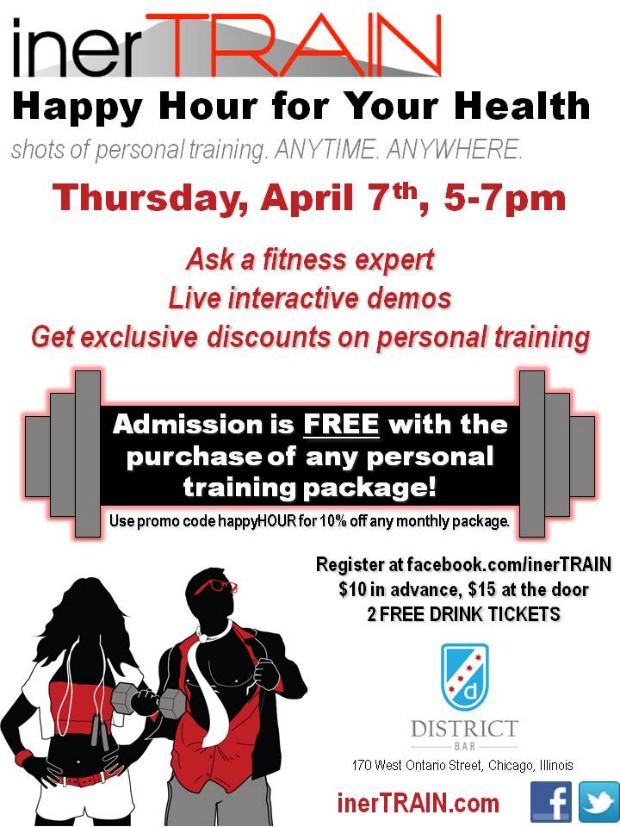 Don’t Overlook IT in Social Networking