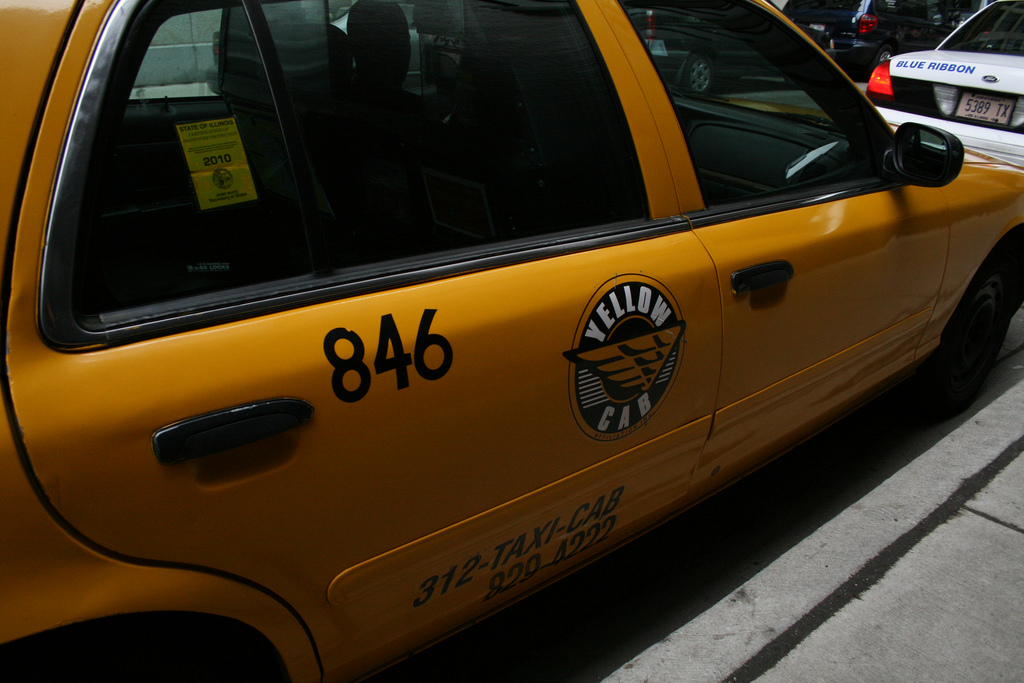 A few months ago we introduced Tech.li readers to Taxi Share Chicago, an Android app making its debut in the Windy City. Nearly 1,000 downloads later, we’re happy to share an update.

We’ve all been there. Running from corner to corner hoping to catch a cab downtown. Sometimes you’d luck out and hail one with the first wave of your hand. But more times than not, you’d find yourself cabless, cursing the rain/snow/sleet and pulling out your CTA card. Daniel Fedor has spent nearly 10 years in Lincoln Park and knows this story all too well. “These cabs can comfortably fit three or four people, so why do so many of them only have just one passenger?” asks Fedor. With this question an experiment was organized. “I would purposely pull over while in a cab and ask if someone wanted to share a ride,” explains Fedor. He has never been turned down. 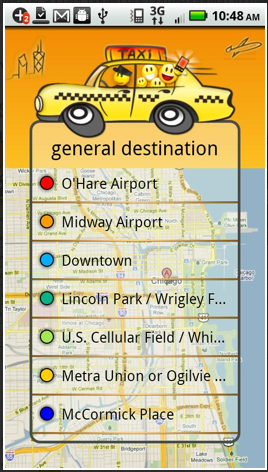 Genius idea, right? So why do I need an app to do this? Well, for one, I’d be a little spooked by a stranger pulling up in a cab asking if I wanted to share a ride. Since my inner voice is apparently a nine-year-old, even if I were running late, I’d still hear my mother’s voice telling me not to accept rides from strangers. Fortunately, the app has a social element incorporated so that the person you’re asking to share a ride has already expressed interest in being approached just by registering for the service. Additionally, both parties will have a chance to “meet” before they jump in a car together.

To use Taxi Share Chicago, first choose your destination and look for others on the map going to the same place – each traveler is represented by a color-coded dot corresponding with their destination. Tap their dot and a chat window will appear. This is where you make a quick introduction and confirm that they’d like to share a ride. The first person to hail a cab picks up the other person.

The big news for Taxi Share Chicago is their recent partnership with Finch’s Beer Co., a local Chicago brewery. Finch’s is a relatively new microbrewery, having started in early 2009. The partnership is part of a bigger plan to promote drinking responsibly and avoiding drunk driving. Whether you’re leaving the bar with friends or on your own, Taxi Share Chicago is a handy app to have.

Currently Taxi Share Chicago only supports Android, but an iPhone version will be available in the future. And for those of you in other cities, don’t fret. Fedor has plans to expand in future iterations. Obviously, your support would help this process come along much quicker. Keep your eye on the Apps For Metro Chicago competition. Taxi Share Chicago has been entered, and if chosen, could win up to $50,000.

Want to show your support? Follow Daniel on Twitter and keep up with updates about new features, partnerships and expansion plans. Android users, we’d love to hear what you think about Taxi Share Chicago! 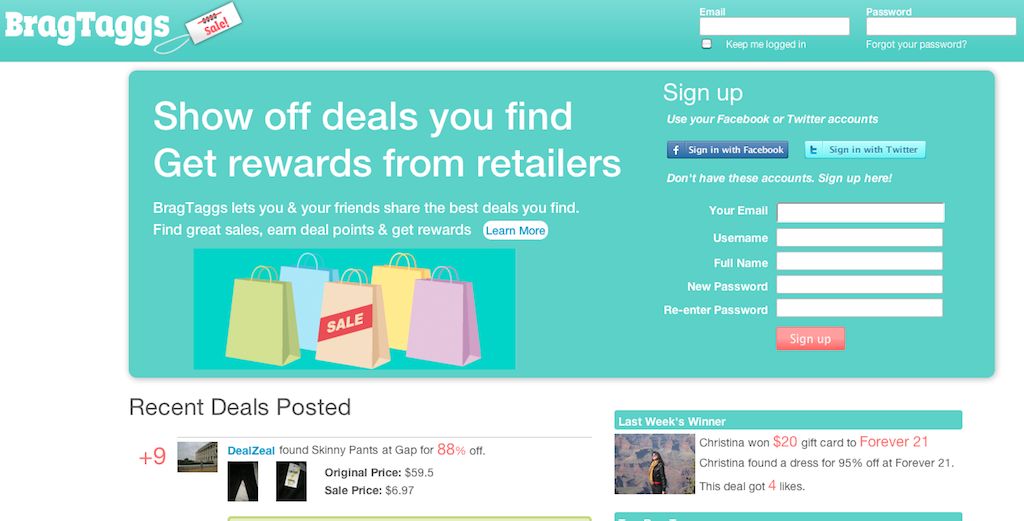