Chicago has so much to be proud of. Deep Dish pizza, a strong resistance to bitter winters and a rising startup scene brimming with potential. However, like every city, it has its demons, one of which is a rising level of hate crime.

In 2016, Chicago witnessed a 20 percent rise in hate crimes, marking a five year high. Sadly, 2017 wasn’t any better, again witnessing another rise. There is clearly a growing sense of tension in the US, and many Muslims are feeling the impact of the US’ heated political climate. According to the FBI, hate crimes towards Muslims rose by 20 percent across the US in 2016, marking a similar high to the aftermath of 9/11.

Reducing hate crime can be a tricky task. Tackling and changing deeply entrenched beliefs that individuals harbor can be almost impossible for some. However, new research out of the University of Pennsylvania has found a unique way of reducing collective blame towards individuals within a certain group.

The study tested various methods of reducing the collective blaming of all Muslims for attacks by individual extremists. Many attempts were unsuccessful, although one came through with promising results. Essentially it was an intervention that encouraged non-Muslims to see the hypocrisy in blaming all Muslims for the horrific actions of a few individuals, but not all Christians for the violent actions of an extremist few.

The study consisted of 193 mostly white, Christian Americans, recruited online. As expected the researchers discovered that many participants who held Muslims collectively responsible for the terror attacks in Paris in November 2015 were also more likely to endorse a collection of anti-Muslim attitudes and beliefs.

Participants were then asked to watch one of eight 2-4 minute long videos consisting of different psychological “elements” that might help reduce the belief in collective blame. Of all the videos tested one demonstrated a potential to change beliefs.

This was an Al Jazeera interview with a Muslim American woman who pointed out the hypocrisy of holding all Muslims collectively responsible for extremist violence. Moreover, she brought to light the tendency by Christians to blame all Muslims for terror attacks, but not to blame all Christians for violent acts by extremist individual Christians.

After watching this video, participants not only saw Muslims as less collectively responsible for extremism but also demonstrated less anti-Muslim prejudice.

Additionally, to test the idea that highlighting hypocrisy can change attitudes, participants were asked to reflect on their own (and white people’s) lack of collective responsibility for the actions of individual extremists within the group. This also reduced belief in collective blame of Muslims along with a reduction in anti-Muslim prejudice, attitudes, and behavior.

Chicago might not be perfect, but it is definitely a city with a rich and diverse culture worth standing up for. Hopefully, with further research, this city and the country as a whole can find a solution towards this rising epidemic, tackling hate with love, unity, and acceptance. 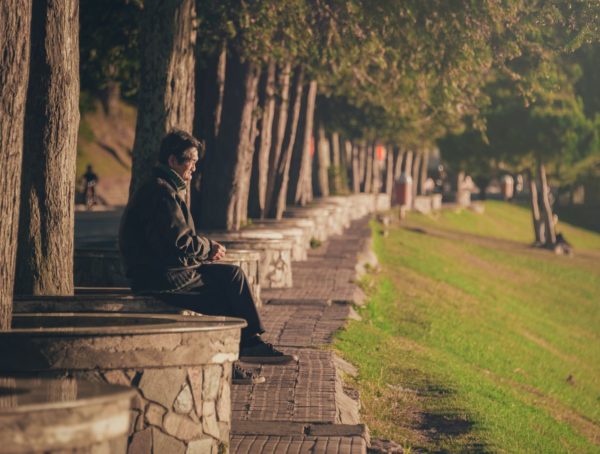 Missouri
St.Louis based SeniorCare.com Releases Preliminary Results of One of the First Empirical Aging-Alone Studies