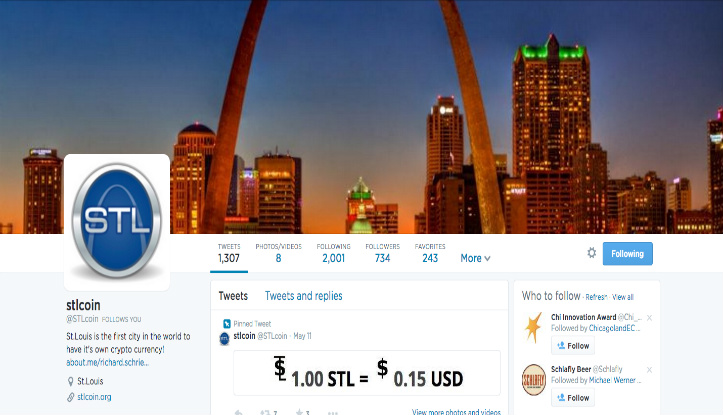 STLcoin Is St. Louis’ Own Cryptocurrency 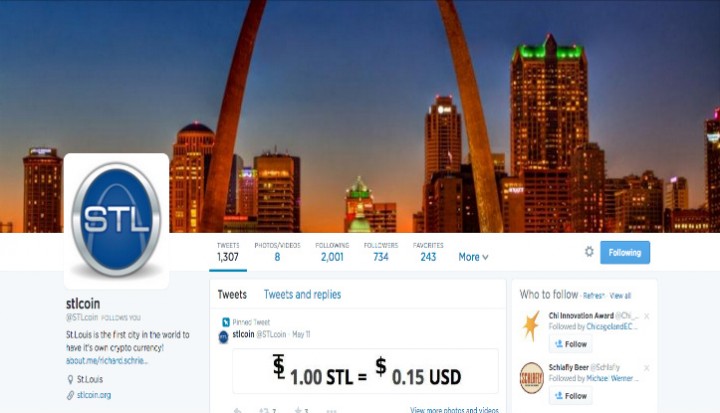 Entrepreneur Rick Schriewer is so bullish about crypto-currency he created his own; STLcoin was launched in St. Louis on January 14, 2014.

(For those confused about what exactly crytpo-currency is, Udemy offers a free course about Bitcoin called ‘Bitcoin or How I learned to Stop Worrying and Love Crypto‘)

Crypto-Currency first came to popularity with the advent of Bitcoin and has been controversial ever since.  In the last year, the value of Bitcoin vs. traditional, government backed currency has seen wild swings in valuation as speculators flooded the market.

While the jury is still out on Crypto-Currency, the main thesis is this: Governments cannot control it the way they do traditional currencies.  As with Bitcoin, STLcoin has a finite number of coins available (70,000,000) and they can only be produced by people running an algorithmic program on their computers to ‘mine’ the coins.  (To get an idea of how this works, see the Udemy class referenced above as this topic is a bit outside the scope of this story).

Whenever a transaction takes place with a crypto-currency, the transaction is added to a ‘block chain’ that records every transfer of coins that takes place so that anyone can view it.  As transactions keep happening, the block chain gets longer (which has been criticized by some as the block chain is getting massive for Bitcoin) but also allows for complete transparency.  In theory, you can’t steal someone’s coins and then use them elsewhere, as the block chain shows the chain of ownership for all coins in circulation. 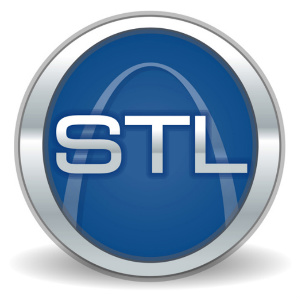 When asked why he decided to create a unique crypto-currency for St. Louis, Schriewer said, “I see virtual currency as the future, and I saw an opportunity to get involved and put St. Louis at the forefront of this revolution.”

Schriewer is a graduate of the Missouri University of Science and Technology and after graduating lived in Los Angeles and Hawaii while running different entrepreneurial ventures before returning to Missouri.

“Stlcoin is exciting because it can create jobs,” said Schriewer.  “Everyone is their own bank.”  He is also realistic about the challenges in front of STLcoin being adopted when he quotes Adam Smith: “All money is a belief system”

To that end, Schriewer is working to get stores and others to take STLcoin.  He has also had success getting STLcoin listed on several exchanges that allow trading in crypto-currencies, thereby making STLcoin transferable to other crypto-coins and cash, making STLcoin a de-facto currency capable of paying for goods and services, albeit with a few hoops to jump through unless (or until) it gets wider adoption.

Schriewer has also set up a ‘tipbot’ on Twitter, allowing people to send STLcoins to each other, @tipSTL 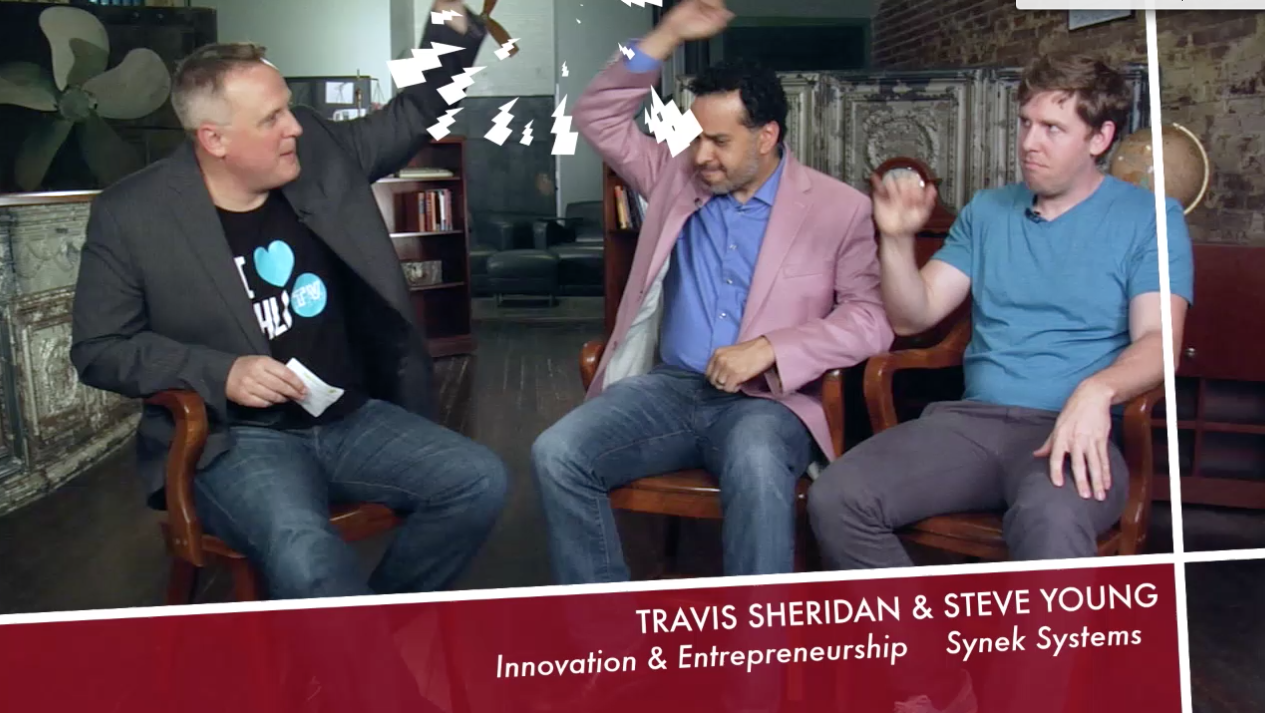