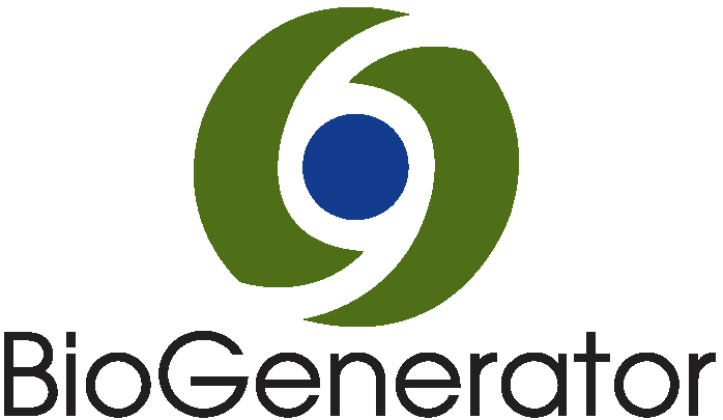 In December, The BioGenerator has been recognized as a Center of Best Practice in the second annual “Signs of Competitiveness in the America’s” report from the Inter-American Competitiveness Network under the auspices of the Technical Secretariat of the Organization of American States.

The report was released at the VII America’s Competitiveness Forum (ACF) held in Panama City, Panama, and hosted by international leaders deeply interested in economic growth in the Americas. The leaders included the President of Panama, Ricardo Martinelli, and the Assistant Secretary General of the Organization of American States, Albert Ramdin. The mission of ACF is to encourage competitiveness, dialogue, collaboration and innovation.

The report acknowledges the BioGenerator’s comprehensive system for creating bioscience-based companies in the St. Louis region, aiding the region in its economic transition to the

21st century. The report also notes BioGenerator’s prolific record of establishing successful start-ups (42 companies to date, which have raised over $140 million in capital). The report emphasizes additional opportunities for the BioGenerator to collaborate with international partners.

The Economic Development Administration (EDA) of the U.S. Department of Commerce and the U.S Department of State together nominated BioGenerator for this honor. EDA has been a strong supporter of the efforts of BioGenerator and its parent organization, BioSTL, which was notified of the award by EDA officials.

EDA was asked to “submit its most impressive projects for the Inter America’s Competitiveness Network, where there is a desire to highlight the best examples of successful competitiveness initiatives of the past few years,” said Robert Olson, EDA Denver Regional Director. According to EDA, the agency had six projects recognized as “Best Practices in the Western Hemisphere” at the Forum.

“International acknowledgement of BioGenerator’s role and success in promoting entrepreneurial momentum in St. Louis is a great recognition of our team, our companies, and the entrepreneurial talent that is assembling in St. Louis,” said Eric Gulve, Ph.D., President of BioGenerator. “This type of recognition is particularly important as the St. Louis region builds more and more collaborations with global investors and strategic corporate partners.”

Donn Rubin, Chairman of the BioGenerator and President & CEO of BioSTL, was clearly pleased by the report. “International recognition of our success can only come as a result of the hard work and dedication of the BioGenerator team,” he said. “The status of St. Louis as a hub for the biosciences is now becoming part of our global reputation.”