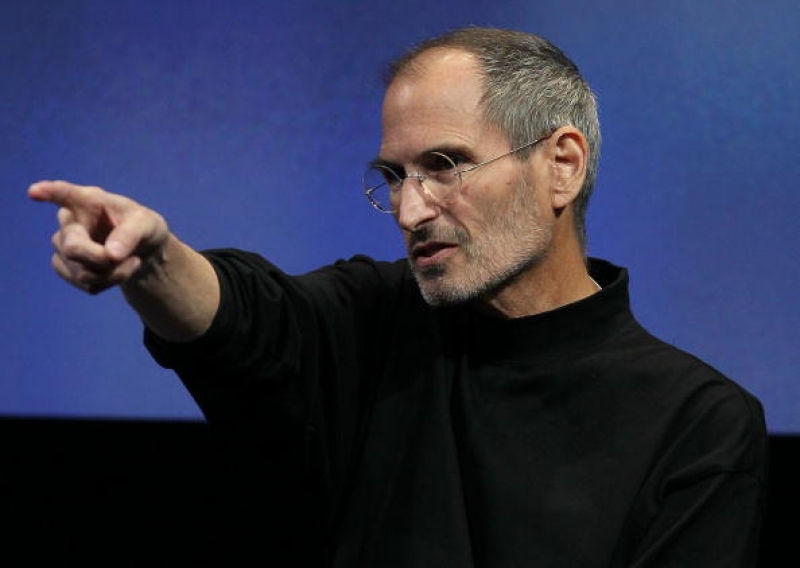 On an otherwise peaceful Wednesday afternoon, Twitter is all a-flutter as news of Steve Jobs’ resignation hits the web. Apple’s CEO has stepped down and COO Tim Cook will resume the role of CEO.

I have always said if there ever came a day when I could no longer meet my duties and expectations as Apple’s CEO, I would be the first to let you know. Unfortunately, that day has come.

I hereby resign as CEO of Apple. I would like to serve, if the Board sees fit, as Chairman of the Board, director and Apple employee.

As far as my successor goes, I strongly recommend that we execute our succession plan and name Tim Cook as CEO of Apple.

I believe Apple’s brightest and most innovative days are ahead of it. And I look forward to watching and contributing to its success in a new role.

I have made some of the best friends of my life at Apple, and I thank you all for the many years of being able to work alongside you. 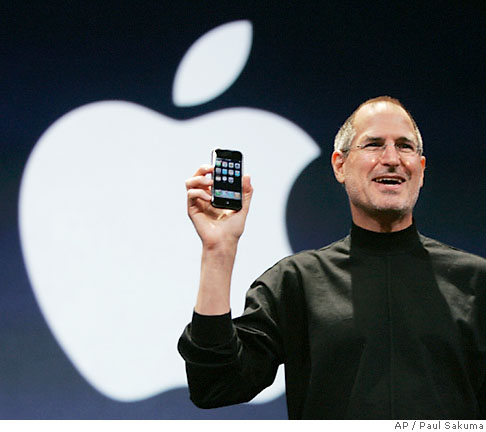 As COO, Cook was previously responsible for all of the company’s worldwide sales and operations. He also played a key role in the development of strategic reseller and supplier relationships. Jobs will stay on as Chairman, but it’s still too early to see how (and if) this transition will affect Apple.

Jobs has been the CEO of Apple for four decades and is credited with turning Apple into the world’s most innovative and valuable technology company. He took an indefinite medical leave of absence from the company in January, which could lead to speculations that his health may be the motivation for today’s news.