Home > Blog > How To Win Startup Weekend, And How I’d Change It

How To Win Startup Weekend, And How I’d Change It

Last weekend, I competed at Startup Weekend Ideas Week. The idea I pitched was something I’ve been thinking about for over a year, but I’m not here to talk about MergeNote. We (my team and I) didn’t win, but we did learn a lot, some of which I’ll share here. I also have some ideas for how Startup Weekend and events like it can improve. So, without further ado, let’s get to it.

How to Do Well at Startup Weekend

2. Drink 1 beer about 30 minutes before you pitch, consume 3/4 of another beer while waiting in line, and set the remainder of said beer down on the ground in front of you before you spit your game. — Trust me. It works. I don’t care how terrified of public speaking you are, a little liquid courage goes a long way. And on a similar note, you should gain an unfair advantage by being the only team to bring beer on Friday night. It’ll help you find developers.

3. Don’t be a “startup guy”. — Just don’t. If you’re going to be, please be as funny as these dudes. Do not take yourself too seriously; you’re just another person with a wild and crazy idea.

4. If you’re a business person, find developers. — If you’re a “business person” without a technical person working with you, you might have troubles finding developers who want to help build your idea, but if someone comes up to you and says, “Dude, I know exactly how this would work,” give her a hug and make her CTO for the weekend. For non-technical people, software programming seems like weird voodoo magic; developers seem to speak their own language, so it’s best to find an interpreter who can help you articulate your goals in a way you and the magicians building your thing can understand.

5. If you’re a developer, be flexible and pragmatic. — Don’t be the “I only do ASP.NET” guy. Find a team that speaks your language; do not insist on composing poetry, because you came to hack. Recycle. Steal stuff off GitHub. Whatever it takes! Know that whatever monstrosity your team cobbles together will misbehave and spit out nasty things and hog memory, and that—if you win—you’ll end up tossing the entire codebase and starting from scratch.

6. Don’t actually build your MVP. — This is the most controversial piece of advice I’ll give. This is how to hack Startup Weekend. Think about what it will take to win. Your team is going have to present your idea in front of a bunch of judges. So of course, build something beautiful. Instead of focusing your team’s technical resources on developing a shoddy but functional MVP, spend 30 minutes planning what you want to build, and instead of building out the back-end architecture, hack together a fantastic if largely non-functional demo. The judges will be looking at your thing for, what, like 75 seconds? Who cares if everything except for a few links is static HTML, open source JQuery plugins and PNGs? That’s right. Nobody.

7. Know how you’re going to build your MVP. — If anyone asks, you have to know how your thing is going to work, even if what you just demonstrated is only smoke and mirrors. 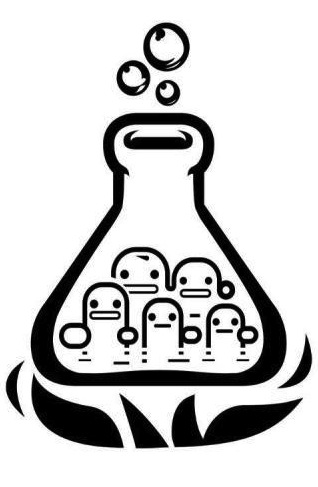 I understand the whole ethic of Startup Weekend. People come. They pitch. Ideas develop into demos, and this takes place over the course of the weekend. But let’s be honest, some teams have been working together for months on something, and it’s unfortunate that judges vote down these startups. If I had to be honest with myself, this is why my team lost. Despite the fact that we’d talked about MergeNote for over six months, my technical cofounder and I never wrote a line of code for it until Startup Weekend. Perhaps something like Finish Weekend would be better for established teams like ours.

There’s something about the startup culture that I think more people need to experience. Sure, business and design people get it: there’s a lot more freedom—creative and otherwise—afforded by startups. Most software developers I know understand this too; and we’re all getting a little tired of the somewhat incestuous (in a good way, I guess) nature of the Chicago startup scene. We want more developers! We want experienced developers! So, an immodest proposal: host hackathons, more Startup Weekend events, basically anything for developers who’ve worked in corporate for years and years to use as an excuse to let their hair down and be creative with their skills. I’ve met a lot of depressed 50-something developers who haven’t heard of Startup Weekend and haven’t been to a hackathon, ever. There’s a massive talent base out there who are doomed to toil away at jobs they can’t stand in some hideous, alienating corporate environment without ever building anything they care about. And this in my book is tragic. We as a startup community really need to reach out to them. 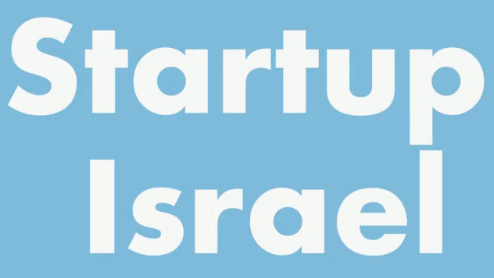 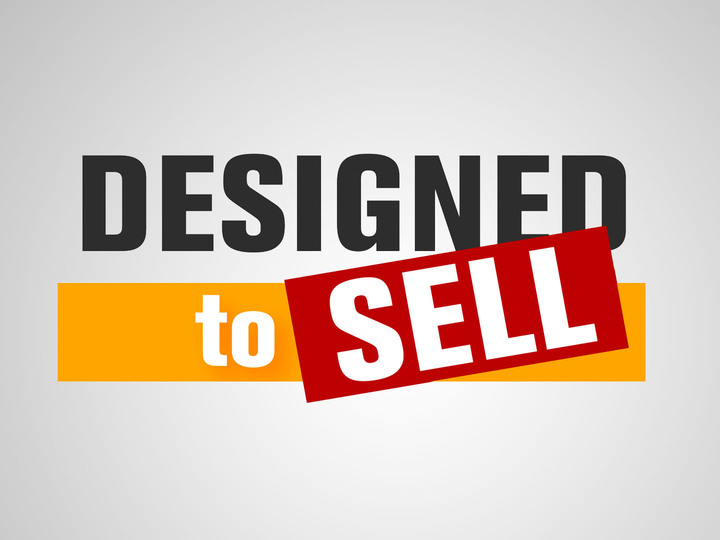