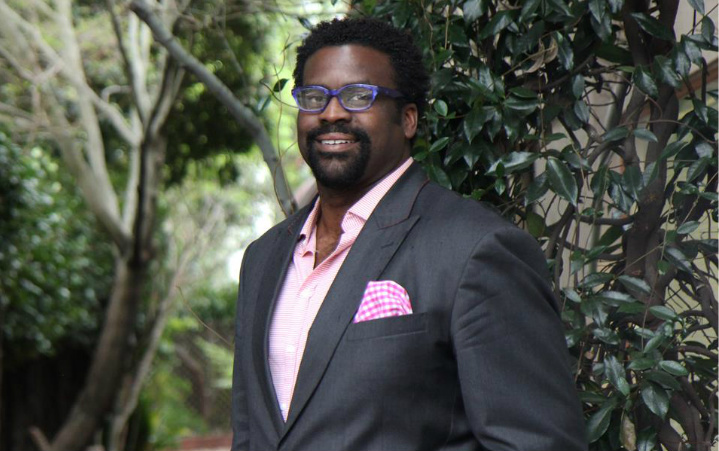 Venture Capitalist Erik Moore of Base Ventures will be a keynote speaker at Startup Voodoo, sharing his experiences and outlook on innovation as a whole.

Moore grew up in Richmond, CA in the Bay Area and eventually wound up in banking.  During that time, he had a neighbor by the name of Tony Hsieh.  Tony wanted a hot tub in his condo, and the association rules were against it.  Moore helped Hsieh solve that dilemma and ended up investing in Zappos.

That was back in 1999-2000. After that, Moore became an active Angel investor in the Bay Area/Silicon Valley and hasn’t looked back since.  Two years ago, he launched Base Ventures.

CLICK HERE TO REGISTER FOR STARTUP VOODOO ON JUNE 18

I had the opportunity to chat with him about coming to St. Louis and speaking at Startup Voodoo:

Why start a VC fund when you were having success on your own as an Angel investor?

“I realized after awhile that by investing my own money, I could only go so far. I had a good track record as an Angel investor and had a very good network of high net worth individuals and went to my friends and said, “Here’s my track record, I’m raising a fund. You know and trust me and it would be great if you invest””

Base Ventures was born, and Tony Hsieh is its largest personal investor.

How have things been going since launching BASE?

“Very well. Since launching, BASE has invested in forty companies and about half of them have gone on to raise further funding. There’s been a handful of Y combinator companies, and if you are interested, here are a few that I am currently really excited about- Style Seat, Virool and Surf Air. All three are great companies”

What about Silicon Valley? Do entrepreneurs need to be out there?

“This is a really good question. I think what an entrepreneur should do is get started where they are geographically and get the business going. Once you start to gather some critical mass annd/or solid metrics, it proves that something is there, that you have something more than just an idea and its something more than just being a project your friends from high school liked.”

“I definitely think having a foot in both worlds (home and Silicon Valey) is a very smart thing to do. You almost need to kiss the (metaphorical) ring and do some time out here but it also cuts both ways. Being in the Valley, things get moving much faster here than elsewhere, and if you live here you can move faster yet. The downside to living in Silicon Valley is that it is very easy to get distracted. It seems like EVERYONE is working on something new and shiny and you need to stay focused on whatever it is you are working on. Also, there is the constant drumbeat of, ‘let’s get lunch, let’s get a drink/coffee, go to a meetup, etc. Sometimes you just need to be focused on work.”

CLICK HERE TO REGISTER FOR STARTUP VOODOO ON JUNE 18