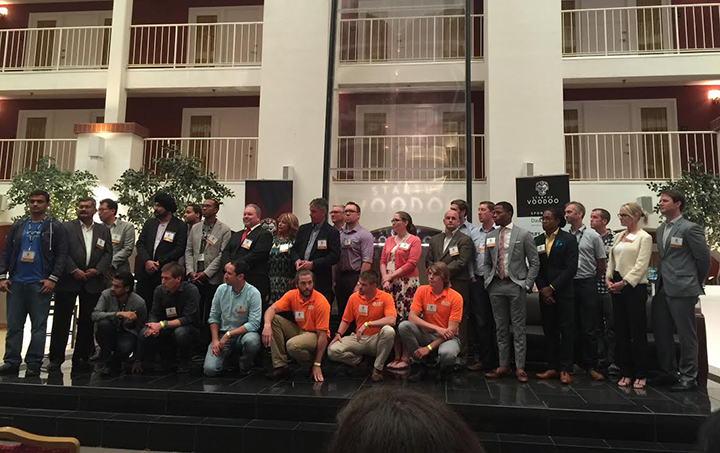 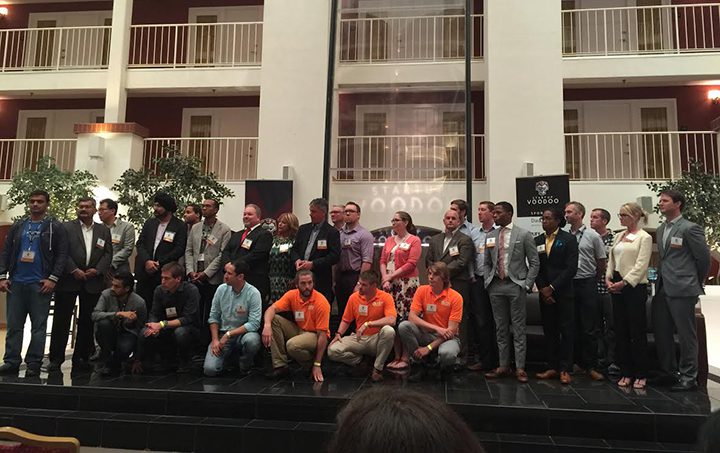 Startup Voodoo has come and gone, leaving the St. Louis startup scene with a lot to look forward to in the coming year. With over 500 registered attendees, and guest speakers from both in and out of town, the conference was a big success for the region. Attracting attendees from around the Midwest, Startup Voodoo grew significantly from last year.

The conference featured keynote talks and panels from speakers like technology enthusiast and blogger for Scobleizer, Robert Scoble; the founder of Build-A-Bear, Maxine Clark; the founder and managing director of Base Ventures, Erik Moore; founding publisher of Silicon Valley Watcher, Tom Foremski; National Public Radio correspondent, Jack Speer; and Sam Altman, the president of Y Combinator in Silicon Valley. These speakers had a lot to say, not just about how to run a good startup, but also the changing nature of the startup business and the future of the community in the Midwest. One of the primary topics was how to run your business ethically and with the intention of helping others. 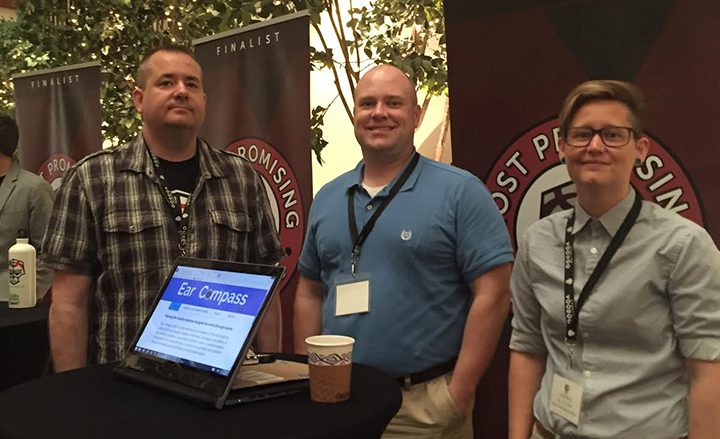 A central component of the conference was the competition for new businesses to pitch their business plan to a panel of judges. The winners, St. Louis-based Ear Compass, received a $10,000 grant in recognition of their software that aids the visually impaired with audible navigation based on scans of the surrounding environment. (Read the Techli article on Ear Compass HERE.) 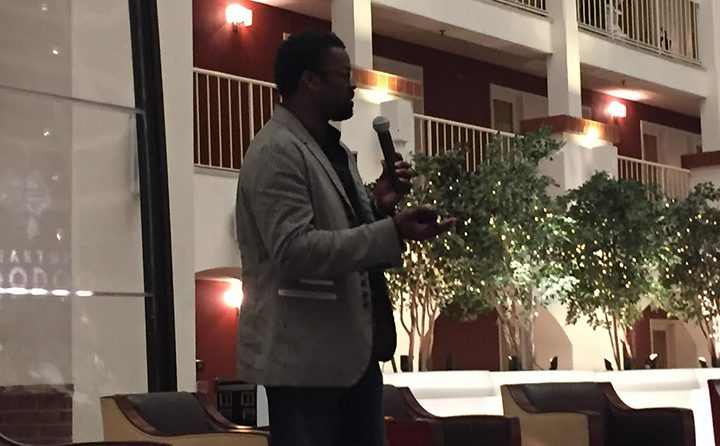 Later in the day, the Arch Grant organization announced their Summer Cohorts grantees, awarding 11 Startups with $50,000 each to develop and grow their products. The winning startups were Appbase, Applied Particle Technology, Better Weekdays, CrisisGo, HIPAAtrek, Invisible Girlfriend, Jobsite Unite, Listo, Million Dollar Scholar, Scoville & Company, and Smash Toast. Arch grant leaders Ginger Imster and Jerry Schlichter noted that this year’s winning pool was more diverse in race and gender than ever before. They stressed how important it was to see this change in the largely white and male startup community, and their excitement at this year’s winners.

This has been a great Startup Voodoo not just for the startup scene, but for St. Louis in general. Looking forward to next year, it’ll be exciting to continue to watch this conference expand and develop. 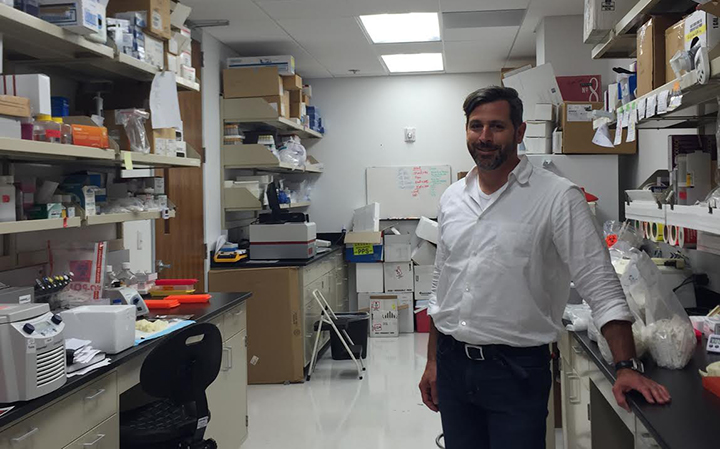 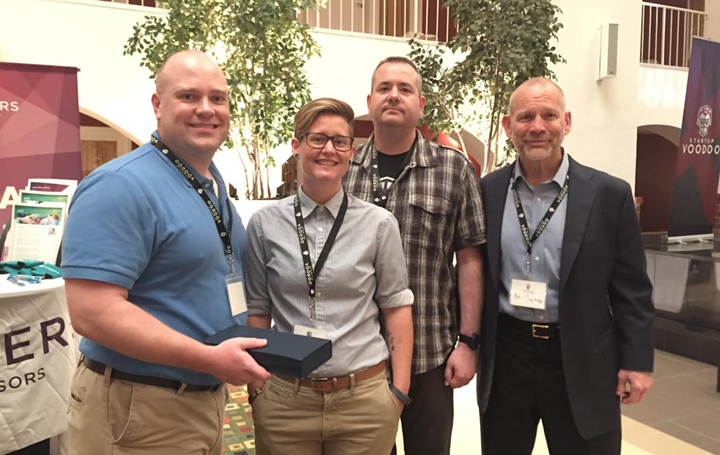