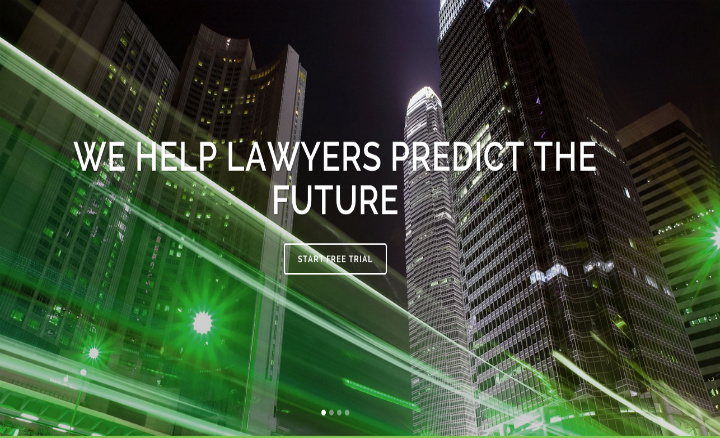 Getting a patent should be pretty straightforward. You send the patent office a description of your item or process, complete with specs. An examiner with experience in your field checks to make sure no one got there first, and if no one did, stamps approval on your dream. Yeah, right.

In fact, the yay or nay depends as much on serendipity as on the merits of your case. Some examiners have a predilection for saying no, others for yes. Some cave on threat of an appeal, others relish the fight. Some seem to look more favorably on younger inventors, some on graybeards. Some work fast, others slow. Which examiner you get remains the luck of the draw.

Drew Winship firmly believes that forewarned is forearmed, and that his company, Juristat, can provide the weapons. Juristat uses a proprietary algorithm – yes, patent pending – that combs publicly available data to profile examiners on the assumption that past actions can predict future ones. Patent attorneys use the profiles to decide whether to appeal unfavorable decisions, ask for a continuance, or even tweak the patent and refile, in hopes of getting a different examiner. 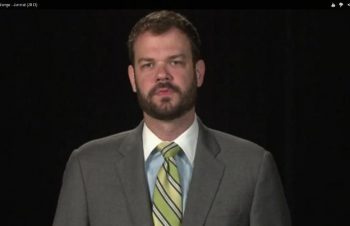 “We’re ‘Moneyball’ for lawyers,’’ Winship, 30, says. (For non-sports enthusiasts, “Moneyball” was a movie about how Billy Beane used then-obscure statistics to pick the players who built the Oakland A’s into a winning baseball team.)

Winship offers that analogy, then quickly shoots it down. Baseball teams, after all, had been using RBI’s, ERA’s and other statistics to evaluate players. Patent attorneys, Winship notes, weren’t gathering data at all.

The analogy falls short in another way too. Billy Beane had just one goal, finding the best players. Juristat doesn’t confine itself to examiners. It has stats on attorneys’ win rates, which firms can use in marketing and recruiting, and clients can use in choosing firms. It also gathers data on judge’s past rulings, which litigation attorneys can use to prepare cases. ”Our whole culture revolves around the idea that the legal system should be predictable and transparent,’’ Winship says.

Clearly, Juristat has spotted an unmet need. Winship won’t cite revenues, but says they are growing fast. Profits would be too, he implies, except that the company, at its investors’ urging, keeps plowing money into growth. Jursitat, which has raised more than $600,000 in equity and grants since its founding in 2012, has been doubling staff every six months (the 13th person comes on board Dec. 1).

Winship sees every part of the legal system as fair game. Juristat has formed a partnership with Thompson Reuters to use data to predict a judge’s behavior in a Markman Hearing where patent language is parsed. It’s looking at bankruptcies, taxes and other areas in which sophisticated data analysis could give a lawyer a leg up. It’s gathering data on judge’s past rulings, which litigation attorneys can use to prepare cases. And it hopes to broaden the market for its patent data, so for example, it could help companies identify their competitors’ most innovative employees with an eye toward hiring them away.

“We are predicting the future behavior of every actor in the legal system,’’ Winship explains.

Not bad for a firm whose roots lie in, to borrow another movie title, a Terrible, Horrible, No Good, Very Bad Day. Okay, that’s an exaggeration; it was probably more like the Chinese death of a thousand cuts. But first some background, so it makes sense.

To hear Winship, a St. Louis native, tell it, he’s always been a contrarian. He went to Westminster Christian Academy, which had a preponderance of affluent Evangelicals, so he promptly declared himself an atheist. “I was a tall white male heterosexual, so religion was the only way I could be a minority,’’ he recalls. His parents wanted him to go to Washington University; he insisted on going to the University of Washington in Seattle. Two major draws: it was far from home and it had lots of fraternities that Winship could refuse to join.

Winship had planned to major in aeronautical engineering and become an astronaut. But he found out that, at 6’5’’, he’d literally outgrown the job. And Boeing, where he’d expected to start out, left Seattle for Chicago. Winship opted for computer science, but didn’t particularly enjoy it. He finally settled on political science and economics, which led him to Washington University’s law school. When he graduated in 2009, he took a job in product liability litigation.

He was horrified by the dearth of historical data and consequent plethora of inefficient practices. His frustration mounted until “I’d finally had one bad day too many,’’ he recalls. A friend told him about Startup Weekend, St. Louis’s hackathon for developers. He went to the event in January 2012 with a skeletal idea about using software to improve the practice of law.

There he met two computer whizzes, Jordan Woerndle and Bob Ward. By the end of the weekend, they’d built a system that could predict judicial behavior. It won top honors, granting the young men free software, free office space and lunch with an executive of Capital Innovators, which gave them seed money. They incorporated Juristat a month later. They soon received an Arch Grant and some hefty funds from angel investors. Many have reinvested in the company, “so we know we’re on the right track,’’ Winship says.

St. Louis is no hotbed of patent attorneys, so the majority of Juristat’s clients are elsewhere. Still, Juristat is staying put. “St. Louis is all about growth, and it’s exploding with capital and talent and access,’’ Winship says. “But it’s also a place where you can get meetings with huge players, and where the mayor tweets you back. There’s no better place to start a company right now.” 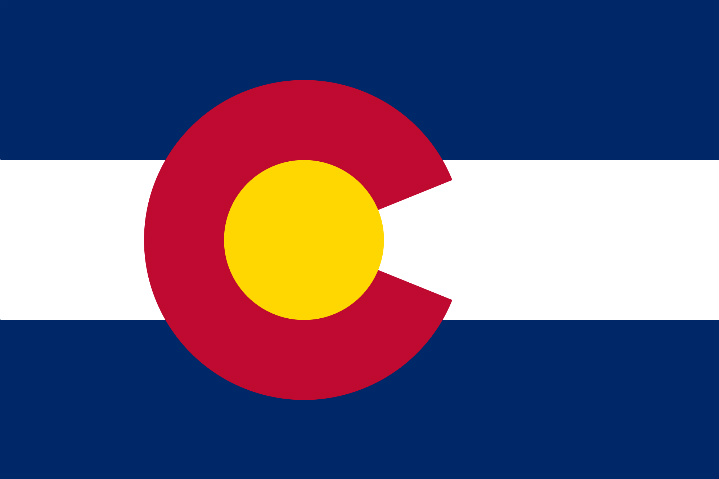 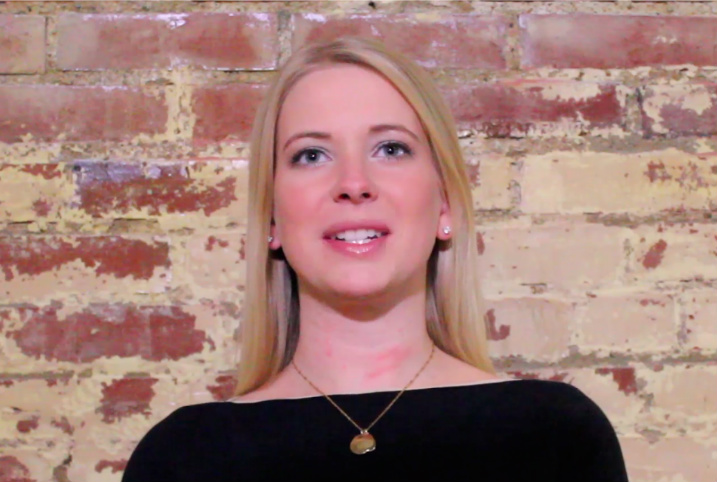