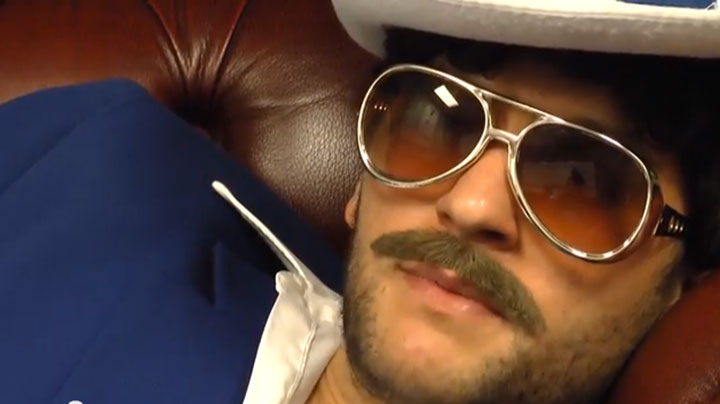 Alright, St. Louis. Now, I know that things are poppin’. We’ve got some movers and shakers on the scene these days, and I don’t think they’ll stop doing anything other than moving and shaking anytime soon (which is good)! To all of you who have anything to do with money in the city, and that means a lot of you, check this out. If nothing else, get the mental wheels a-turnin’.

Of course, St. Louis has some fantastic programs with some fantastic amounts of cash. (Leave a comment below if you’d like some help finding your way back from the ghost town you might have been visiting for the past year or two if you haven’t heard of Arch Grants, Cultivation Capital, Capital Innovators, Arch Angels, or the Billiken Angel Network.) These are great – truly. And so is the newly-announced $100 million fund. But what about the other 97% of fledgling startups in and around the city trying to make that next step happen? What if we took (watch this, all you entrepreneurial forecasting phenoms out there) half of one percent of that shiny new fund and threw the little(r) guys a bone? Things like this are being done in other, much less-prominent and less-developed cities. St. Louis’s powers-that-be could make it happen in less time than it takes the local news reporters to prep the daily briefing on how we live in a dangerous city.

Think of everything that could happen if we bridged the gap between everyone who has an idea but can’t afford to quit their ‘day jobs’ or needs a couple grand to buy that piece of equipment they need.

So, if this struck any kind of chord at all with you, your mother or dog, let us know down below. It’s a conversation that needs to be started, and the sooner it does, the better we’ll be.

This is part one of my “5 Things That Still Need To Happen In STL.”  Did you miss what the other four things were?  See the original video below, and kindly leave your thoughts in the comments.