St. Louis’ Butterscotch Shenanigans: “This Time, There Are No Towels” 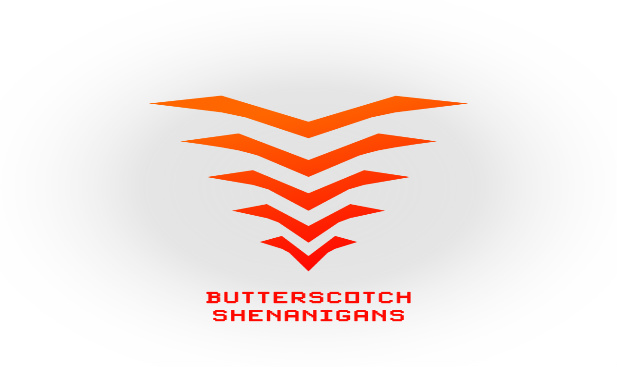 Butterscotch Shenanigan’s founder Seth Coster did a year in law school when he had an epiphany. “I felt like I was in a pointless loop,” he said, “and so I quit law school.”

What Seth really wanted to do was create video games, but some epiphanies take longer to sink in than others. “After law school, I started studying to become a Chartered Financial Analyst, didn’t like it and then tried school one more time in a MBA program.”

“In the meantime, I started learning how to code because I knew I wanted to make games but didn’t have the coding experience. After several months, I had made a few very basic games and my brother Sam and I decided to attend the St. Louis Global Game Jam,” said Coster. “There, we met David Whatley of Simutronics and created a game called Lanturn.” 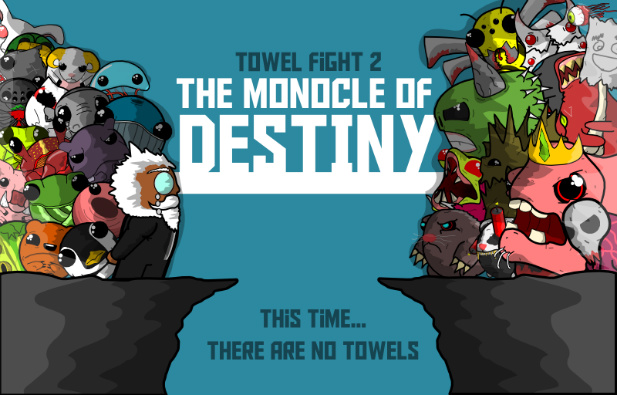 As we discussed the game, Seth’s brother and business partner Sam chimed in. “We did something that was kind of evil. On one level, the only way to pass it was to do nothing and let the character do his own thing. People would get stuck forever, give up in exasperation, throw up their arms and then the hero would just get across the screen fine without their help.”

When I asked Sam how many different career courses HE tried before joining his brother in a startup, he laughed and said, “None. I just graduated last year from WashU.”

The brothers then formed their current startup, Butterscotch Shenanigans, and are bootstrapping the business with savings. “We aren’t really interested in investors because we don’t want a quick exit,” said Seth. “We want to build a really great game company.”

The duos first game together was called ‘Towel Fight of the Gods’. The main character was a fellow in his shower minding his own business when two Gods having a battle plucked him from his reality at random and made him choose one of them to fight for against the other’s minions. Plus, his arms were turned into bananas.

“We made his arms bananas because Sam was having a really hard time drawing arms back then, but it worked out pretty good,” said Seth.

Their first commercial project is now in the works and nearly ready for launch. It’s called ‘Towel Fight 2: The Monocle of Destiny’ and the Hero this time is an Indian professor type named Hardik with a stylish monocle that one of the Gods enchants for him so he can shoot stuff out of it.

The bothers’ have decided to eschew the (highly annoying) Zynga like freemium model where the game is free but to do cool stuff you have to pay more. “We’re going to sell the game for a price, and you get the whole game,” said Sam. “Games in mobile seem to be disposable- we want to make fun games people really like.”

Towel Fight 2 is set to launch March 2013 and will be released for PC, Mac, Android and iOS.