Vance Crowe is the founder of the communications firm Articulate Ventures, and they just announced they are going to start taking Bitcoins as payment for their services.

This doesn’t sound serious, but it is.  Commonly referred to as a “crypto currency,” Bitcoins were invented by a developer named, “Satoshi Nakamoto.”  Nakamoto is a pseudonym because inventing new currency is, well, look at it this way: The NSA has admitted to individuals spying on ex-husbands and ex-wives through their warrantless wiretapping program.  Inventing a new currency that circumvents global Governments’ control over the monetary system is a great way to get yourself put on every watch list in the world.

Back to Articulate Ventures- its founder, Vance Crowe, was most recently employed by the World Bank and knows a thing or two about how governments work. His firm is hired, according to Crowe, to “help companies understand what they should be paying attention to” and since landing in St. Louis with his family, things have been going great for the firm, which is signing up new clients at a rapid clip.

One of Articulate Ventures’ clients is the Paradigm New Media Group and in a mutually consensual agreement, the company is paying its invoice to Articulate using Bitcoins.

As Crowe says in Articulate’s blog, “Did you realize that in almost every transaction you make (when you don’t pay in physical dollars) someone is taking a “little” piece of that in a “service charge?”

For example, if a client wants to pay for our services online, we send them a link to an online credit card processor (like paypal).  Even though they pay their $150 bill, Articulate Ventures only receives $145.53.”

As there are no fees to use Bitcoins, it is known as a ‘frictionless currency,’ meaning no one is getting a cut- the coins go directly from the payer to the payee, and ALL the middlemen are left out- including the banks and IRS. 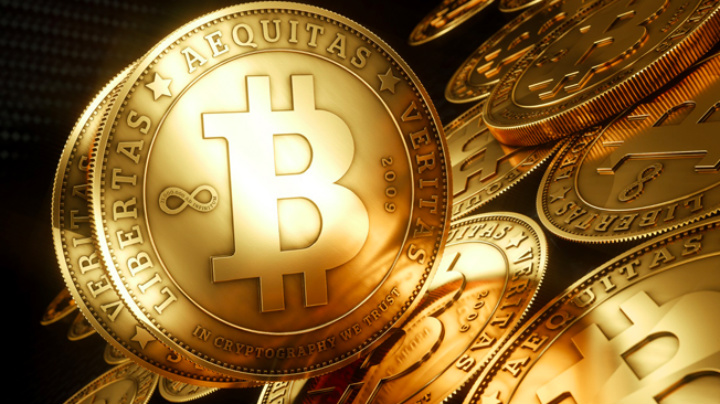 Welcome to the future. Maybe. Probably?

Crowe is not alone is deciding to accept Bitcoins- a Police Chief in a small town in Kentucky has arranged to have his salary paid in Bitcoins.

As Crowe is quick to point out, Bitcoins are still murky territory and may not be for everyone as their value is currently climbing, they have crashed before.  “It is (Bitcoins) a very complicated thing, but it’s also something people need to pay attention to because it has the potential to change a substantial portion of the world economy.”

For now, Crowe has joined the small (but growing) number of people doing business in Bitcoin.  Techli is going to be delving deeper into just what Bitcoins are, how they are functioning, and what you need to know about them. Stay tuned!

A Sky-full Of Opportunity In Cloud Infrastructure: The Turing Group

A Day in the Life of: Corporate vs. Startup [COMIC] 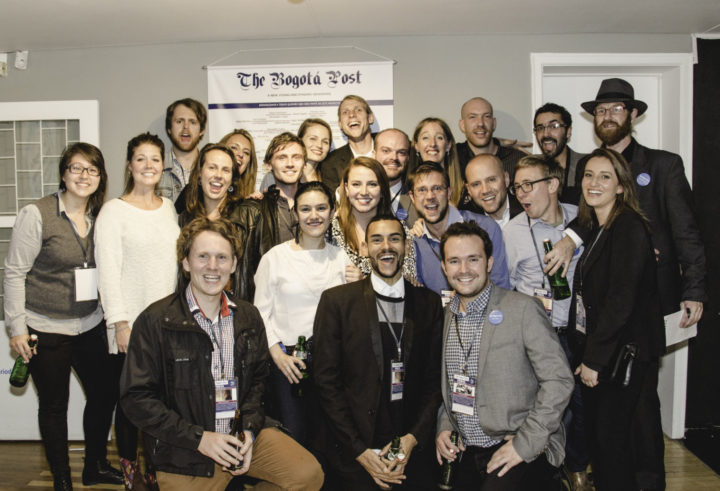 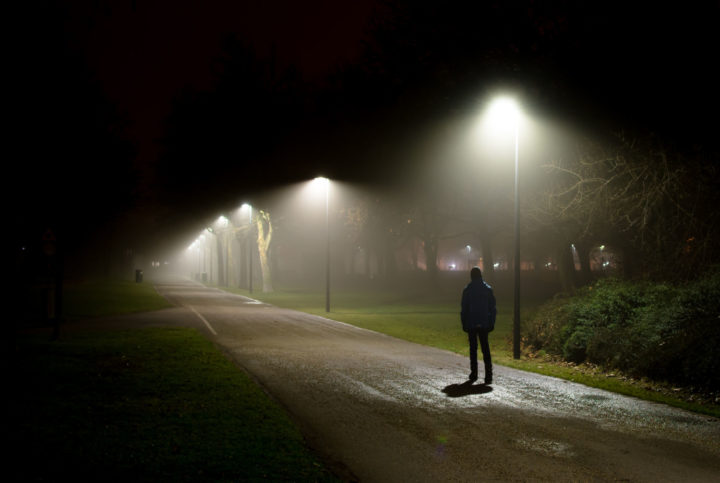