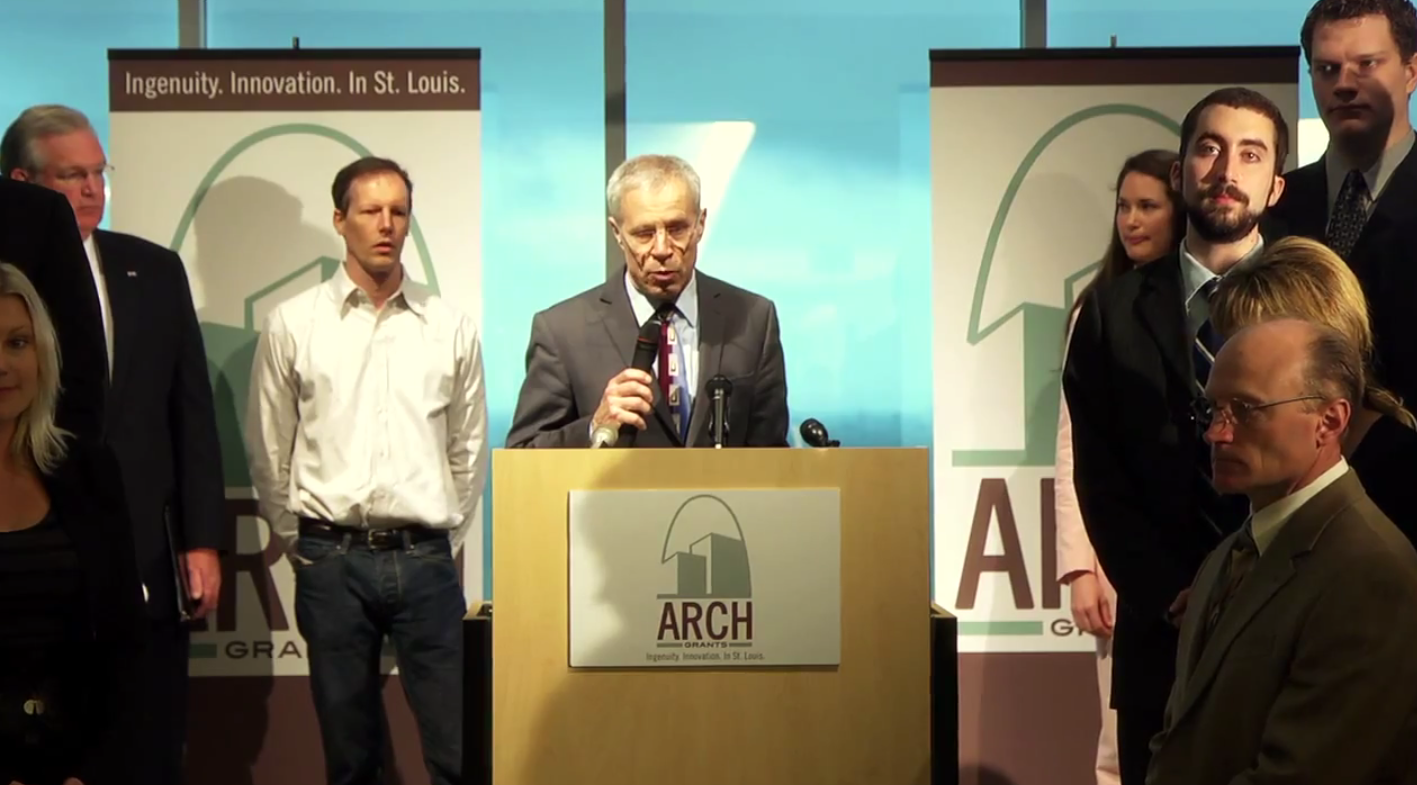 St. Louis Arch Grants Competition: And The Winners Are…

Over the past four weeks we’ve taken you inside Arch Grants‘ inaugural competition.

In case you’re just tuning in, more than 420 companies applied in hopes of winning grants worth $50,000 each.

The final video in the series reveals the 15 winners (which were announced in May) at a press conference that included Missouri Governor Jay Nixon and Square co-founder Jim McKelvey. 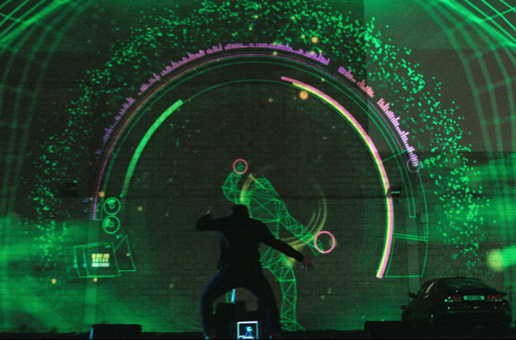 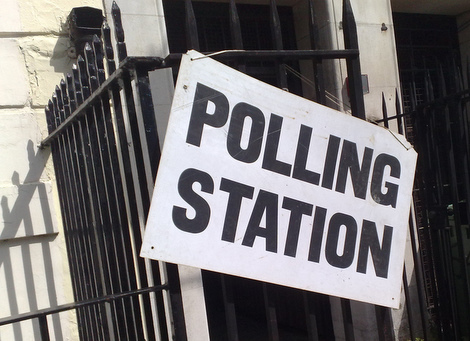