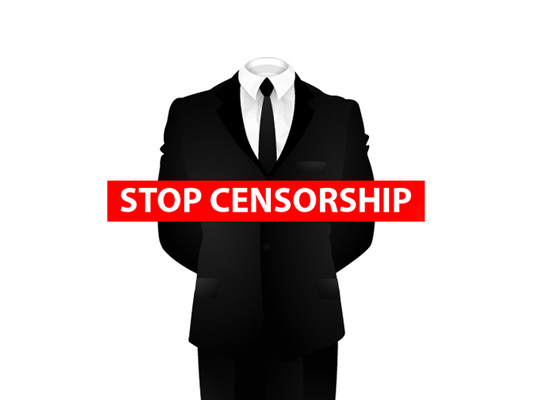 Last month, the  Stop Online Piracy Act (SOPA) was introduced to the House of Representatives aiming to censor key aspects of the Internet in order protect the rights of the entertainment industry. The PROTECT IP Act, the Senate counterpart to SOPA, already passed earlier this year, but enforcement has been shelved for the time being due to rising concerns that it has the power to impede freedom of speech. While both bills state they are trying to help the entertainment industry sell more movies and music downloads, the effects of the bill are far-reaching and potentially devastating to Internet freedom as well as to the Internet itself.

SOPA caught the attention of Anonymous and on Wednesday they released this video which warned:
“We are Anonymous. We are Legion. We do not forgive. We do not forget. To the American Congress. Expect us.”

Well, one hour ago, Anonymous released yet another video… SPOILER ALERT:
“We are Anonymous. We are Legion. We do not forgive censorship. We do not forget the denial of our free rights as human beings. To the United States government, you should’ve expected us.“ 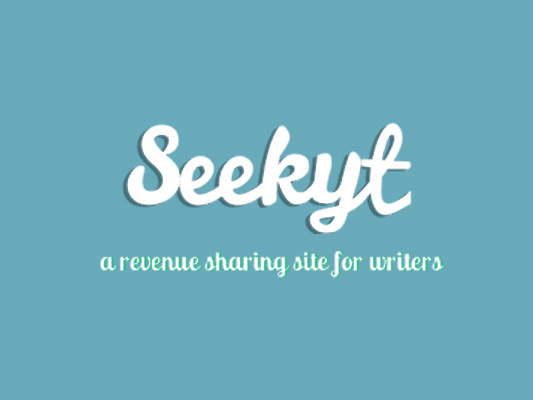 Seekyt Wants to Pay You for Writing 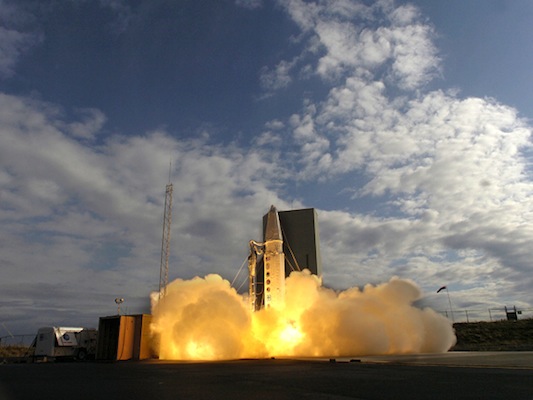 Hypersonic Missile Flies at Eight Times the Speed of Sound