Home > Blog > SocialDevCamp: 5 Awesome Things and 5 Things You May Have Missed 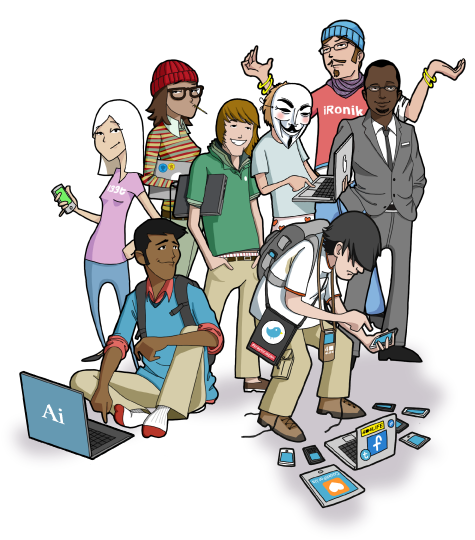 SocialDevCamp: 5 Awesome Things and 5 Things You May Have Missed

(Disclosure: Tech.li was a media partner of SocialDevCamp) I had every intention of writing a full guide on the two-and-a-half day goodness of SocialDevCamp this past weekend. I felt, however, that those who wanted to be there were, and those who didn’t wouldn’t be interested enough to read the article. So for those who wanted to go but didn’t or couldn’t, here are 5 awesome things going on that you should know about:

Now for a quick 5 things that those of you who attended may have missed or overlooked:

So there you have it. Thank you to all of the speakers, sponsors, founders Tim Courtney and Andy Angelos, and all of the volunteers who helped make SocialDevCamp possible. I know there were tons of things going on that I missed that were great, so go ahead and let the Tech.li readers know in the comments! 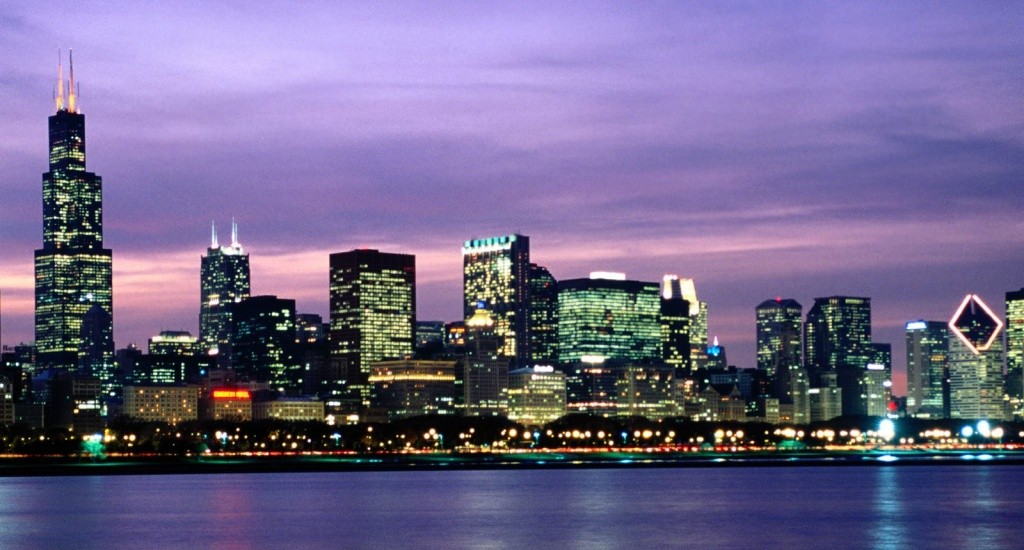 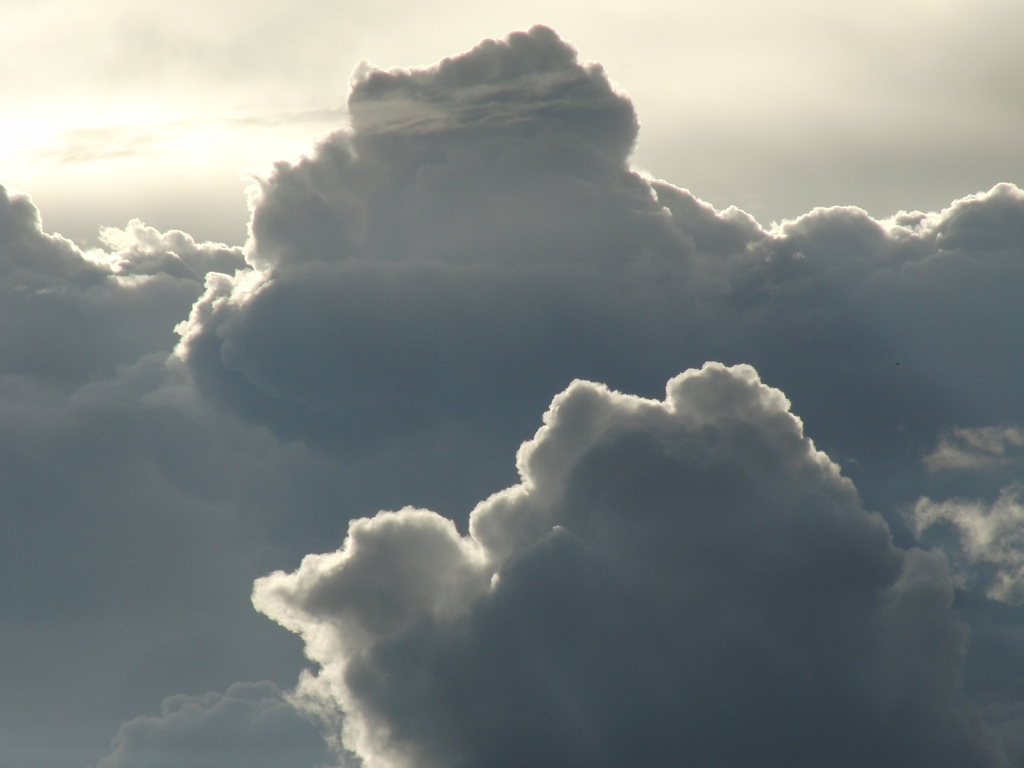