Home > Blog > Social Media Meltdown: Why You Need A Strategy 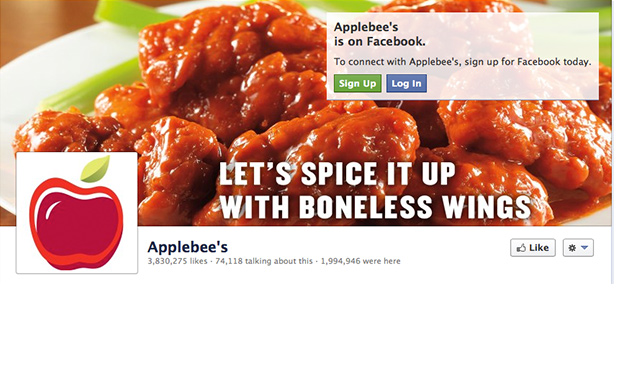 Social Media Meltdown: Why You Need A Strategy

Everyone always talks about the power of social media and the amazing marketing opportunities that it presents to business. What happens when things go wrong? Many times businesses don’t take the time to think through a social strategy prior to creating their profiles.  And if they do, they rarely think through what will happen in a crisis.

Last month, businesses in St. Louis saw first hand what can happen when poor decisions are made via social media.  At an area Applebee’s, a customer left a snarky note to a waitress disputing an automatic 18% tip for a large party.  A colleague of the stiffed waitress posted the receipt on Reddit, and it quickly went viral.

After discovering the posted receipt, Applebee’s took action and fired the waitress for violating its social media policy. This is where Applebee’s got it right.  Having a social media policy for your employees is very smart.  With case law still being developed, the best way to protect yourself is to have a policy. Unfortunately for Applebees, that’s the last thing that they got right in this story.

After firing the waitress, the web erupted, creating groups and posting messages across the web advocating the waitress get her job back, and here’s where it gets really interesting: Applebee’s elected to address this issue via their Facebook page. 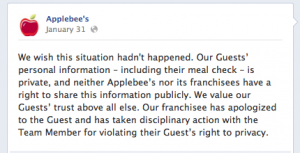 The tone of the message aside, thousands of comments later a social manager for Applebee’s began posting and commenting back at 3 a.m.  That’s right… I said 3 a.m.  Arguments continued into the 5 a.m. hour, racking up over 30,000 comments in the days ahead. Now, why would you need to respond in the middle of the night?  I get that social is immediate, and it’s great to be able to respond quickly to a crisis but responding quickly is only for your benefit when it’s the right response.

If this were my client, I would have advised them to take a little time, craft a sincere apology for the situation, and not comment back via copy and paste over and over again, tagging people within a thread of thousands of comments.  That’s just not very smart.  Within minutes, your response is buried and won’t be seen.  Not to mention, is it ever a good idea to argue with your customers? I think we can all agree it’s not.

Do you see now why you need to have a crisis plan in action?  Of course, we all hope (and work very hard) to ensure that we are running a business flawlessly, but the truth is things happen.  If you’re not prepared, things can quickly spiral out of control.  So, what can we learn from this unfortunate experience?

First, it’s important to remember that this is not new.  Yes, the platform is new with social media, but people have always talked, recommended and shared information with each other about products they like, brands they trust, and even more so brands they hate.  Social media has simply amplified that message and brought it to the masses.

Think about it.  Before, if someone had a negative experience with your brand, they might tell their next-door neighbors and friends about it.  Today, people tweet, post on Facebook, and alert their contacts on Linkedin for the world to see your mistake.  But, that’s nothing to despair about.  In fact, it presents an unbelievable opportunity to be amazing.  When you’re listening to these channels, you now have the ability to turn the situation around.

For the most part, people want to be valued and heard, not argued with Applebee’s.  Working in e-commerce for the past few years, I know first hand that things happen.  An order slips through the system, a product is damaged on delivery, or customers just aren’t happy with what they purchased, and it’s easy to complain through social media.

While each situation is different, companies should take a proactive approach to understanding the problem, always apologizing for their inconvenience, and setting forth a plan to solve the problem.  Applebee’s didn’t do any of that.  Imagine what would have happened if they would have just listened and been sincere with their response?  It would have been a much better situation for Applebee’s and its customers.

Remember, many times customers are happy just to know that they are heard.  Allow them to be active participants in your community.  People will promote your product if they connect with you and feel appreciated as a consumer. In other words, social media combines the ability to spread exciting marketing campaigns, tell your story how you want it told, and takes customer service to a whole new level.  But to do that, make sure you’re prepared for anything and everything, including a crisis.

How would you have handled this situation?  Let me know in the comments. 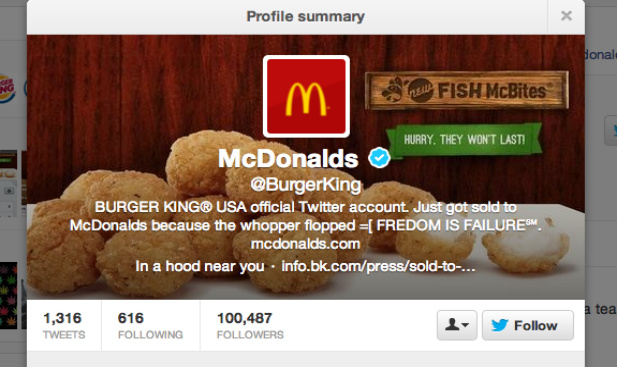 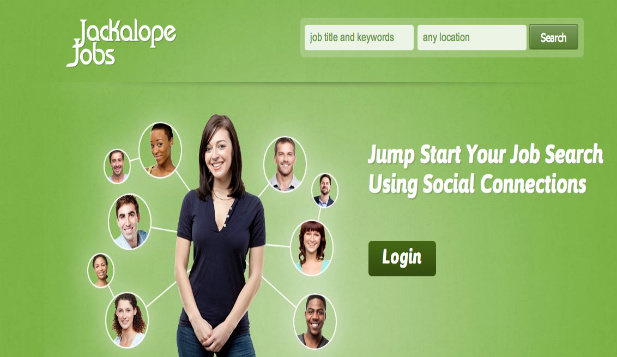