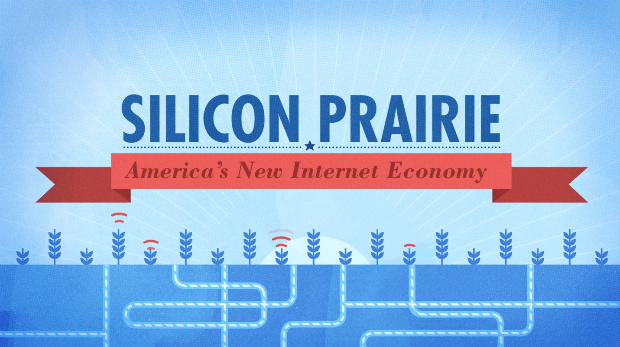 This Wednesday, March 27th, ‘Silicon Prairie: America’s New Internet Economy’ airs at Lab 1500 at 6 p.m. in St. Louis. (The event put on by Openly Disruptive) You can find out more at the event page, here: Openly Disruptive

The movie is about, well, the title kind of says it all, doesn’t it? If you want to know more, check out the preview below:

Silicon Prairie: America’s New Internet Economy, was directed by Nadeem Mazen and Justin McIntosh and produced by NimbleBot. The film features many startup and small business owners, including Dwolla’s Ben Milne, John Wirtz of Hudl, and Nait Jones of Aglocal, who tout the importance of the internet to their new businesses; these successful entrepreneurs stress the potential the internet has to revitalize the Midwest. Silicon Prairie also features Michael Beckerman of the Internet Association, as well as a number of political figures, such as Kentucky Governor Steve Beshear and Denver Mayor Michael Hancock.