Home > Blog > For Shiftgig, A Smart, Dedicated Dev Team Is The Key To Success

For Shiftgig, A Smart, Dedicated Dev Team Is The Key To Success

What’s in a team of developers? For one Chicago startup, having a highly knowledgeable and dedicated internal team has been the key to its success.

Shiftgig is a service that provides both applicants and employers a simple platform for finding or filling gigs in a variety of industries, from food service to marketing intern positions. The platform allows any user to showcase their skills in a unique and straightforward manner, in a place where they can be confident employers will be actively searching. 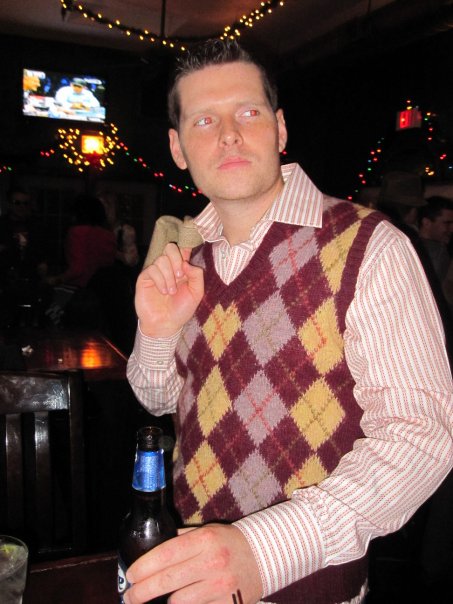 The team of developers behind the platform is led by co-founder and chief technology officer Sean Casey, who met fellow founder Jeff Pieta at their college orientation at the University of Illinois in Chicago. The pair ended up founding technology firm AIS together in 2002, building a dedicated team of developers over the next seven years.

After meeting highly successful entrepreneur Eddie Lou, Casey and Pieta decided to bring their team of developers onboard to help build a gig finding service from the ground up during the summer of last year.

“Having an in-house team has allowed us to change quickly — change meaning anything from project scope to the day’s activity” said Casey. “We watch site usage closely and react to how people use the site. We’ve had to quickly release changes or improvements that wouldn’t have been possible with an outsourced team working on their own schedule or priority list.”

Taking charge of that list of priorities, according to Casey, is one of the company’s biggest strengths. “We have limited resources but an infinite feature list that we want to implement,” he said.

Even though it only has a four person team, Casey clarified that its biggest challenges so far have not been technical, but concern time. “We brainstormed concepts for several months and started raising money based on an idea,” Casey wrote. “We then had to push a social job site live with 2 months of development.”

It was solid leadership and having faith in a truly dedicated team of developers that allowed Shiftgig to accomplish such a monumental task — a risky move that the co-founder would recommend for any fledgling startup.

“The tricky part is finding the smart people that you trust and having a manager that understands the technology,” said Casey. “Work with people you respect. The brainstorming process and debates are more meaningful when everyone around the table values each others’ opinions.”