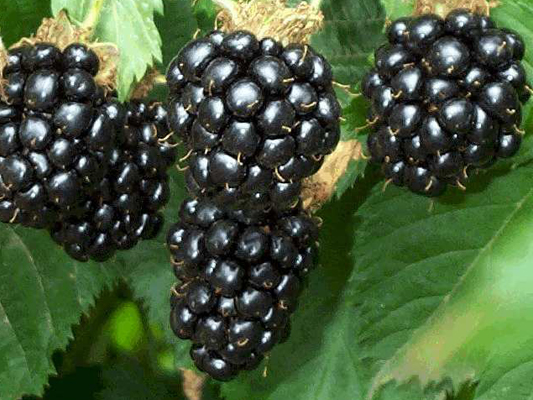 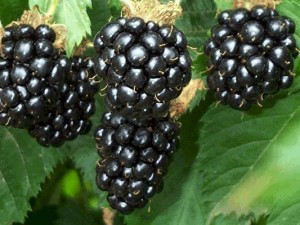 I love my iPhone; I have my misgivings with AT&T’s shoddy coverage around my college’s campus, but its network doesn’t seem to be held together with chewing gum, paperclips and prayers. After the worst Blackberry service outage ever, pundits and analysts are ringing Research In Motion’s (RIM’s) death knell. However, once the dust settles from this most recent network failure, it’s going to be “business as usual” for RIM.

Back in 2007, Blackberry branded devices were a hot commodity, but a little thing called the iPhone came along and rained on RIM’s parade. Since then, the company has faced declining marketshare in the consumer mobile space, which it lost not only to iOS but to Google’s Android operating system as well. (Some charts illustrating Blackberry’s decline can be found here.)

The outages come at an inopportune time for RIM; analysts and journalists, including the Wall Street Journal’s Chip Cummins, who appeared on NPR’s “All Things Considered”, are quick to point out that Apple’s iPhone 4S goes on sale today and presents a tempting option to bedraggled Blackberry users. But, Cummins points out, in spite of Blackberry’s declining appeal among consumers, the Blackberry’s real home is in the enterprise.

“While it may be very easy for you and me to go and say, ‘I’m not going to use a Blackberry anymore; I’m going to use an iPhone or [… an] Android,’ it’s very difficult for a company with thousands of employees to do that,” said Cummins. Even if it were easy, the question is, why would they?

RIM operates a proprietary, strongly encrypted data network, which has proved to be something of a blessing and a curse for the company. While it offers corporations and consumers added security and easy integration with enterprise software from the likes of Microsoft, it lacks the multiple layers of redundancy that make—for example—AT&T or Verizon’s data networks so resilient. 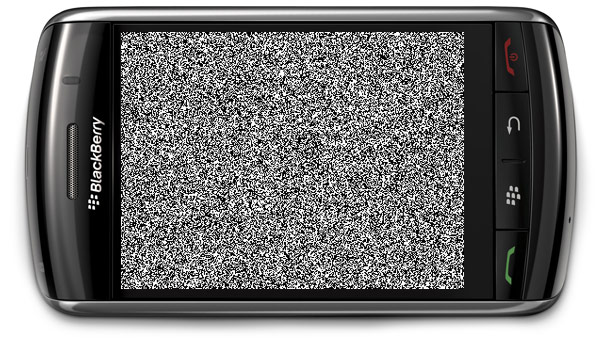 This recent outage was the result of two hardware failures: those of a primary switching server and its backup. The failure of these two computers—located in a RIM data center in England—shut down Blackberry’s data network around the globe. Although the hardware problem was resolved rather quickly, the backlog of data that had to clear through the servers is largely responsible for the three-day shutdown. It’s a delicate beast.

To illustrate the fragility of RIM’s data network, let’s examine Verizon as an example. (Granted, it doesn’t have the global scope of the Blackberry network, but it works within the constraints of the following argument.) Let’s say the 4G LTE data network suffers a catastrophic failure. Well, there are fail-over capabilities built into mobile devices, so they ought to seamlessly transition to the 3G or—horror of horrors!—the Edge network for data service. Only after three sets of data infrastructure fail would Verizon customers be in any serious trouble. This is why system-wide data outages are unheard of for big carriers like Verizon and AT&T.

The fact of the matter is, RIM has entrenched itself in the enterprise market, and it still has a chance to claw back market share from Apple and Google if it releases some sexy new devices next year. That said, RIM is going nowhere fast, which is to say that it’s not going to die anytime soon; neither will it “win” the battle for the consumer smartphone market. At best, in North America and Europe, RIM finds itself in a kind of holding pattern. Again, it’s back to business as usual.

In September of this year, RIM announced plans to build a manufacturing facility in Malaysia and a software R&D lab in Indonesia. The company has quite a bit of room to expand in Middle Eastern and Asian markets, in both the enterprise and consumer segments. The appeal of the company and its devices for these markets still comes down to RIM’s secret sauce: it’s data network.

Ultimately, RIM is blessed with an enterprise market which is both begrudgingly accustomed to technological hiccups and insufficiently nimble to switch to Android or iDevices. And it has its own secure, and ruthlessly efficient, data network – when it works. It’s not that I personally like or dislike the company or its products; it’s just that from the beginning, iPhones were more accommodating of my fat thumbs. Given the markets RIM finds itself in, it looks like I’m going to be able to complain about those tiny keypads for a long time to come. 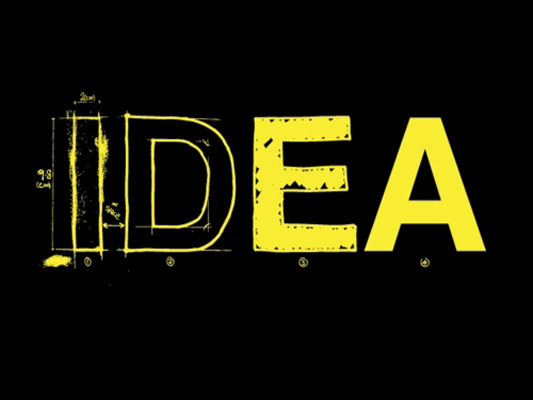 Why Sticking With the iPhone 4 Isn’t a Bad Thing 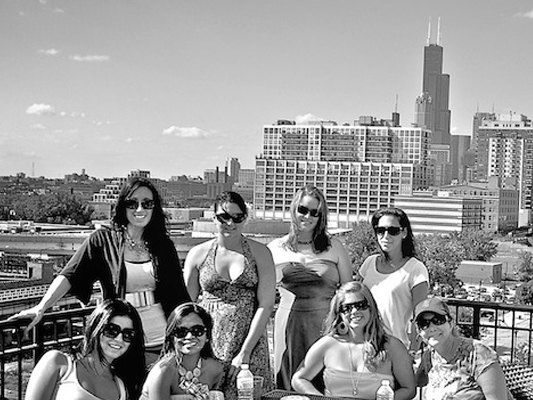 SweetHack Comes to the Windy City