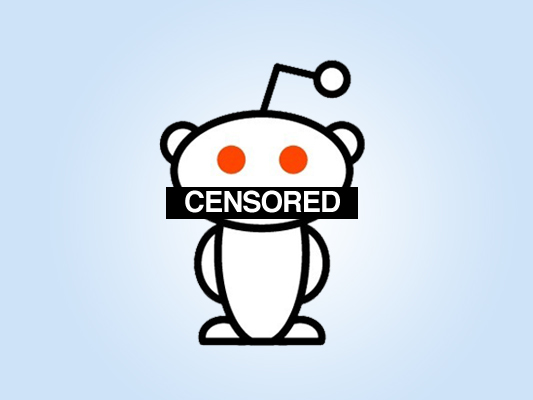 Reddit CoFounder Alexis Ohanian symbolically turned to Youtube to plead the case of internet entrepreneurs everywhere, urging viewers to help fight the passing of H.R. 3261, the Stop Online Piracy Act or SOPA.  The Ycombinator veteran joins thousands of  journalists (including Techli), tech entrepreneurs and Internet lovers across the country in fighting against the bill, which goes in front of the House of Judiciary committee for vote tomorrow, on the basis of Internet censorship.

While the stated objective of SOPA and its Senate-approved counterpart, Protect IP, is protecting the rights of the entertainment industry against online piracy, the effects of the bill’s passage are far-reaching  potentially allowing key aspects of the Internet to be cesorsed thus  devastating Internet freedom as we known it . SOPA’s passing would have a large impact on social networking sites like Ohanian’s chosen podium, YouTube, which would be forced to censor its users or be potentially shut down if any of  the 48 hours of video are uploaded every minute was considered copyrighted.

To learn more or help fight  SOPA, go to Fightforthefuture.org. 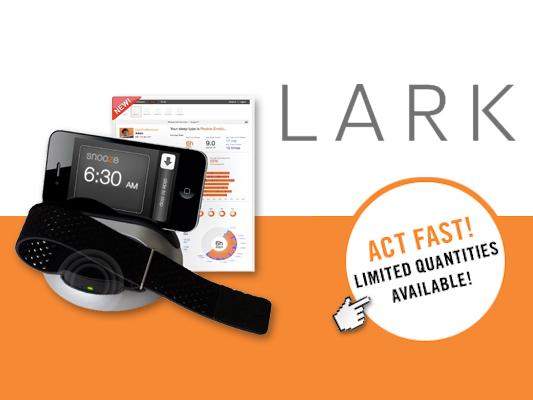 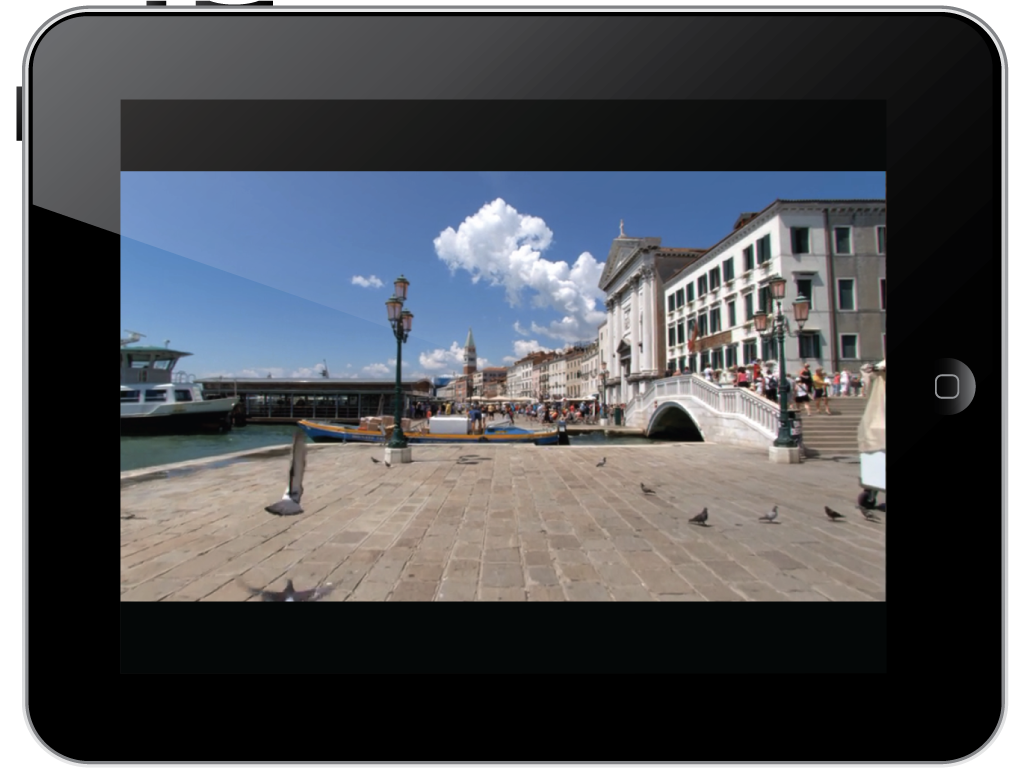 Take A Scenic Run In Your BaseMent with Virtual Active