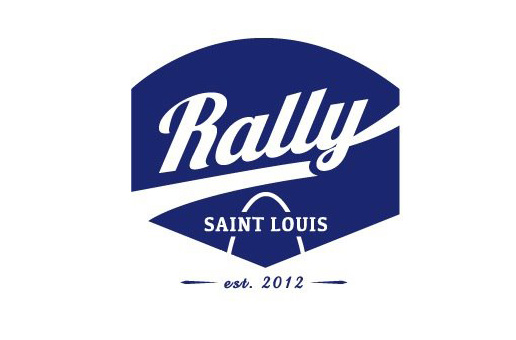 Rally St. Louis Kicks Off First Round Of Voting

Rally St. Louis, a new social ideas website, has just opened up voting for its very first round of community created projects. The service is giving members of the St. Louis community the chance to vote on the very best ideas and projects aimed at making the city a great place to live, work, and play. 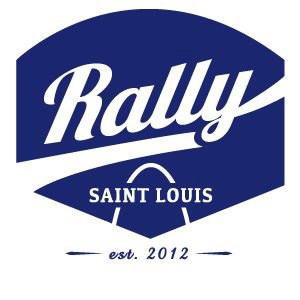 The idea for the platform started a year ago when local entrepreneur Aaron Perlut wrote a piece for Forbes titled “St. Louis Doesn’t Suck.” The piece, which defended the city against critics and detailed ways in which the community could promote the positive aspects of the city, received a great deal of attention throughout the St. Louis metro area. Perlut eventually received an email from fellow Elasticity founder Brian Cross, and their exchange began to outline what the platform has become today.

Rally St. Louis offers a space where anyone can submit an idea to help define what makes the city great. Since its launch in mid-November, Rally has seen around 200 ideas posted and currently some of the most popular include creating basketball courts in the city’s vacant spaces, constructing a national beer museum, and building a trolley system that would connect the local microbreweries.

Perlut said the beauty of the platform is that it’s very subjective. “It doesn’t matter what I like or don’t like,” he said. “What matters is what the community likes.”

Each month, the five most popular ideas will be budgeted and put back up on the website for a round of crowdfunding. This extra step will give those supporters who came out to vote the opportunity to make their favorite ideas a reality in their own community.

According to Perlut, the biggest challenge now is to make sure the cyclical process of submitting, voting, and funding continues after this first round of ideas, and the team is currently working on ways to keep users engaged going forward.

“We’re kind of making this up as we go along, to a degree,” said Perlut. “Nothing like this has ever been done before, taking all these components and mashing them together. It’s going to be fascinating to see what determines the popularity of this and see if it turns into a movement — that’s what we’re really focused on.” 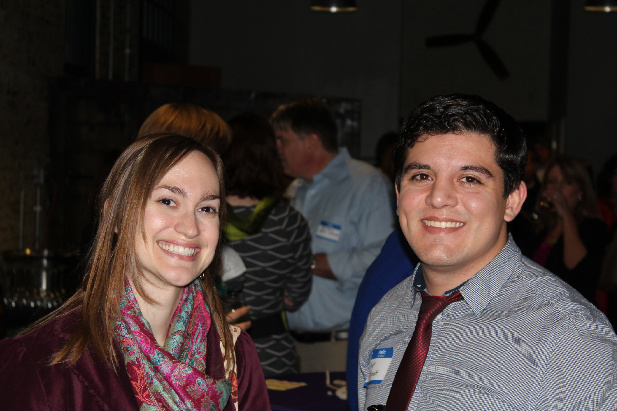 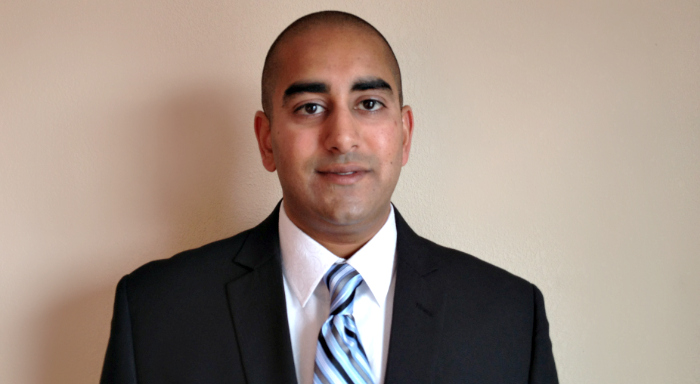 Ronak Sheth: How A Chance Encounter Turned Into An Executive Position At FoodEssentials