In December 2011, Forbes ran a piece called St. Louis Doesn’t Suck by writer Aaron Perlut. Little did Perlut know that less than a year later, his infamous title would turn into a full-fledged movement. While Perlut insists that his post was just a way for him to vent his frustrations, the title struck a chord with people. The movement that has come out of his post, called Rally St. Louis, is getting ready for its official launch in late November.

According to Perlut, Rally St. Louis will be “a community-powered platform designed to harness the creativity and passion of residents and establish the region as a great place to work, live and play.” Community business leaders who are also involved in the initiative include Joe Reagan of St. Louis RCGA, Kathy Osborn of the Regional Business Council, and Jack Oliver of Bryan Cave Strategies to name a few.

Perlut is the founder of St. Louis-based digital agency Elasticity. While Perlut has lived in a number of large cities in America, including New York City and Miami, he has found St. Louis to be a great place to raise a family and start a company. Perlut’s rant on Forbes about his frustration with St. Louis being called “one of the 10 saddest cities in America” by Yahoo! Health resonated with hundreds of St. Louis residents who commented on and shared his column around the web.

While few clues about the content of the Rally St. Louis plan are on Rally’s teaser site that launched recently, the Rally initiative is likely to be similar to the semi-farcical yet on point plan that Perlut laid out in his original post on Forbes. In his original plan, he called for a website to serve as a digital centerpiece of the movement. That will most likely be unveiled during the secretive November launch. Perlut also called for a social media, PR, SEO, and media blitz to spread the word about the successful business leaders of St. Louis.

According to the Rally St. Louis website, “the Rally St. Louis project is a first-of-its-kind crowdsourcing and crowdfunding platform that generates ideas and uses funding from the region’s residents and then uses those ideas to help market a greater St. Louis.” The website also claims that people will be able to submit and vote on their favorite ideas about how to market the city of St. Louis.

Though we will all have to wait until November to see what Perlut and the team behind Rally St Louis has in the works, it’s likely to be the big PR push that the growing St. Louis startup ad technology ecosystem needs. 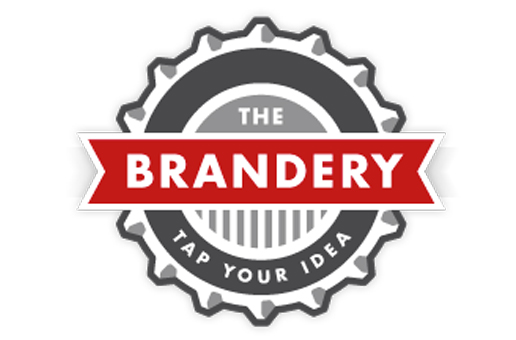 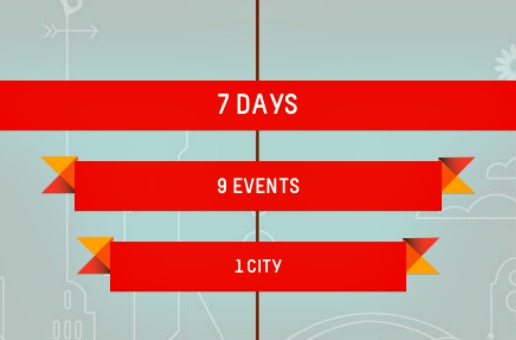